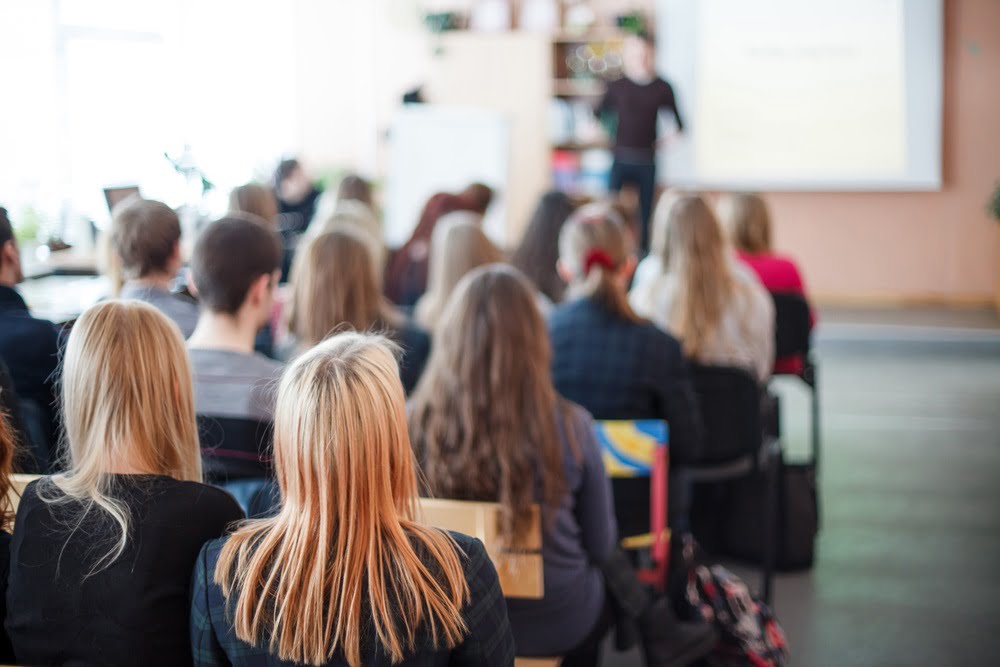 According to new research conducted by cryptocurrency exchange Coinbase and research firm Qriously, 42% of the world’s top 50 universities are now offering at least one course in the realm of blockchain or cryptocurrency. The interest in these classes spans across majors and countries.

The report, which was posted on Coinbase’s Medium page, crystalized the results from Qriously’s surveys of 675 U.S. university students, 50 international universities, and interviews with professors and students. One such university that is offering a significant amount of cryptocurrency and blockchain courses is New York University (NYU), who is ranked 30th in universities in the U.S. according to U.S. News and World Reports.

The first NYU course on cryptocurrencies was offered in 2014 by the finance department chair, David Yermack, who enrolled a total of 35 students. In the years since, it is no secret that interest in cryptocurrency has grown greatly, and this growth is reflected in the enrollment numbers for the same class. For the Spring semester of 2018, the same class saw enrollment of 230 students, a significant increase.

Yermack spoke to Qriously about the importance of the class, saying: “A process is well underway that will lead to the migration of most financial data to blockchain-based organizations. Students will benefit greatly by studying this area.”

Interestingly enough, interest in blockchain and cryptocurrency spans across academic disciplines and majors, ranging from computer science to anthropology.

The report also found that students in all types of majors were interested in studying the technology. Dawn Song, a computer science professor at UC Berkeley, spoke about the widespread interest in crypto, saying:

“Blockchain combines theory and practice and can lead to fundamental breakthroughs in many research areas. It can have really profound and broad-scale impacts on society in many different industries.”

According to the Coinbase survey, 9% of current college students have already taken a course on blockchain or cryptocurrency, which is a relatively small number. Part of the reason the number of students have taken a crypto course is due to limited offerings, which are likely to grow in the coming months and years.

The survey also found that 26% of students want to take a cryptocurrency course, and 18% of college students already own cryptocurrency. The ownership in cryptocurrency spans across majors, with the highest ownership by major falling into those in the medicine field at 19%, followed closely by computer science at 18%.

Part of the widespread interest is due to the number of job offerings available to graduating students with knowledge of blockchain and cryptocurrency. While speaking about the amount of crypto-related law jobs, Campbell Harvey, a Professor of international business at Duke University, said:

“If you’re graduating from law school it’s a tough market these days. However, the law students that are trained in blockchain, they don’t need to apply anywhere. People are just asking them to join their firms.”

This sentiment was shared by Benedikt Bunz, a doctoral student at Stanford focusing on cryptocurrencies. He said that “if you’re an expert in cryptocurrencies and cryptography you’ll have a difficult time not finding a job.”

Tags: blockchaincollegecryptocurrencyuniversity
Tweet123Share196ShareSend
Win up to $1,000,000 in One Spin at CryptoSlots