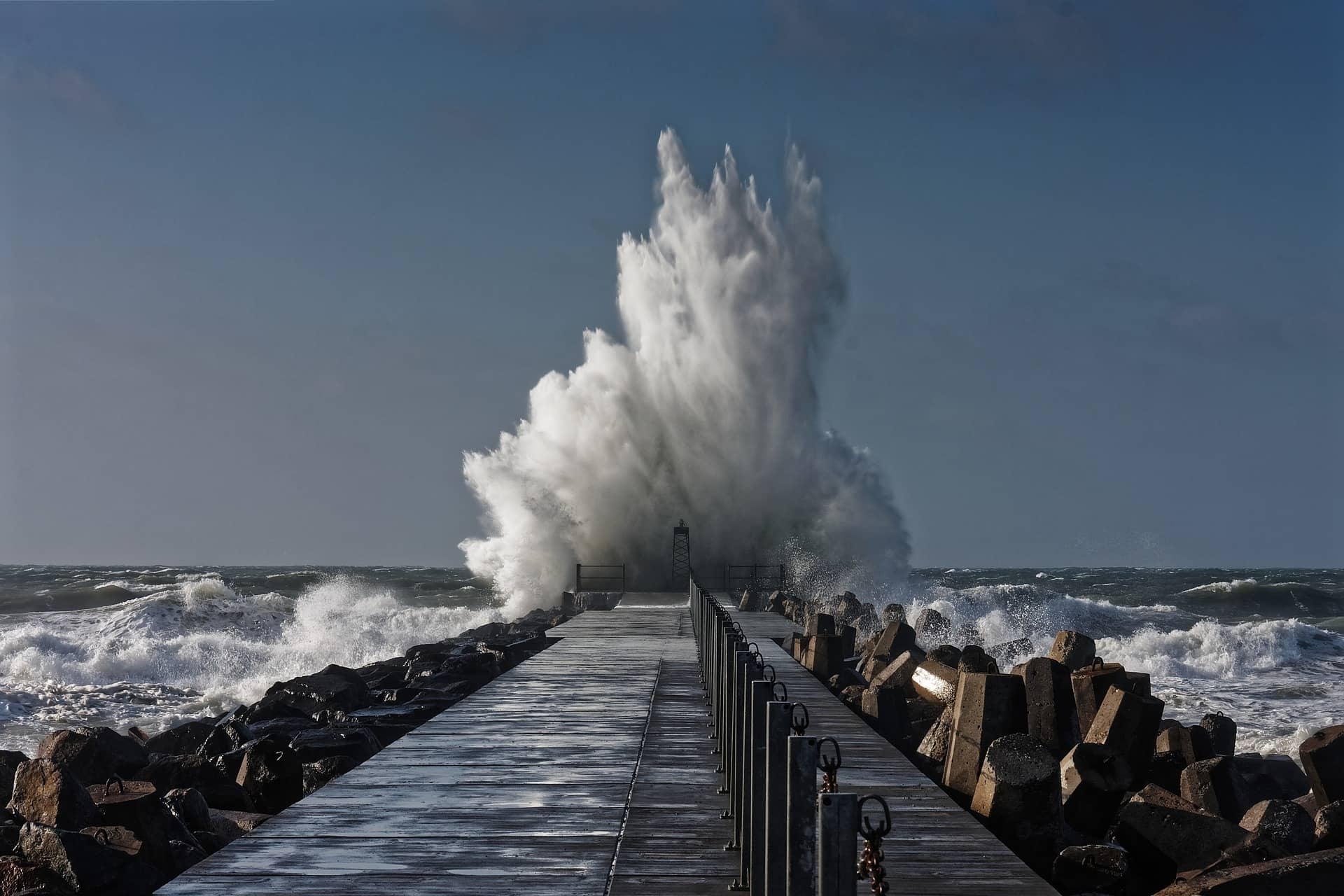 Early hours of Monday, September 26, Interpol issued a Red Notice against the founder of Luna Classic, DO Kwon. This issuance resulted from Do Kwon losing more than $60 billion in investors’ wealth.

The prosecutors in South Korea explained that Kwon is facing charges for the erosion of investors’ money. In addition to his charges, Do Kwon stands accused of violating the ‘Capital Markets Law,’ with multiple breaches cited.

This issue has created conversations in the crypto market regarding the future of Terra firm and the algorithmic stablecoins. This article details events surrounding Do Kwon and how he made it into Interpol’s most wanted List.

Earlier this year, the Terra ecosystem collapsed, unheard of in an evolving Defi space. The crash hurt the crypto market, with other financial markets feeling its effects. Crypto Analysts believe that investors lost over $45 billion in wealth.

After the crash, he relocated Terra Headquarters from South Korea to Singapore due to being under investigation for tax evasion charges in South Korea. In an interview, the Terra founder said he would cooperate with investigative agencies in the Terra crash and has nothing to hide. Further, Do Kwon acclaimed that he is a man with an “extremely high bar of integrity.”

However, South Korean prosecutors explicitly refute Do Kwon’s statement claiming he was not cooperating and was obviously on the run. As a result, Interpol has issued a Red Notice on the Terra founder in over 196 countries.

Following the news of Interpol’s Red Notice on Do Kwon, the downtrend price of Terra Classic continued. Taking effect of the notice, the $LUNC price declined by nearly 20% immediately after the news, leaving investors disturbed.

The crash of the Terra Classic token has also led to the collapse of a high-profile crypto hedge fund called Three Arrows Capital. This issue has also impacted several crypto lenders offering LUNC in the market.

But unexpectedly, the $LUNC has reversed in price action as there is an uptrend in the price. Per coinmarketcap.com, LUNC has gained over 50% in the last 24 hours and currently trades at $0.0003074. Investors should be wary as it could lead to a classic pump and dump scheme. The crypto community awaits further development in price as the search for Do Kwon intensifies.

What Is The Future Of LUNC

A spokesperson for South Korea explained that the Red Notice against Kwon would set a wrong precedence for the crypto industry and may cripple future innovations in the market.

The collapse of Terra stablecoin will lead to greater regulatory scrutiny in the crypto market. Reports from last week indicate the House of Financial Services Committee has issued a bill introducing a two-year ban on creating and issuing algorithmic stablecoins like Terra.

Laura Shin Asks Terra’s Do Kwon The Tough Questions. What Did We Learn?

Whales Across These Five Chains Are Heavy On Stablecoins, Should You Be Too?

USDC Exchange Reserve Spikes – Can This Help Push Bitcoin Back Up?