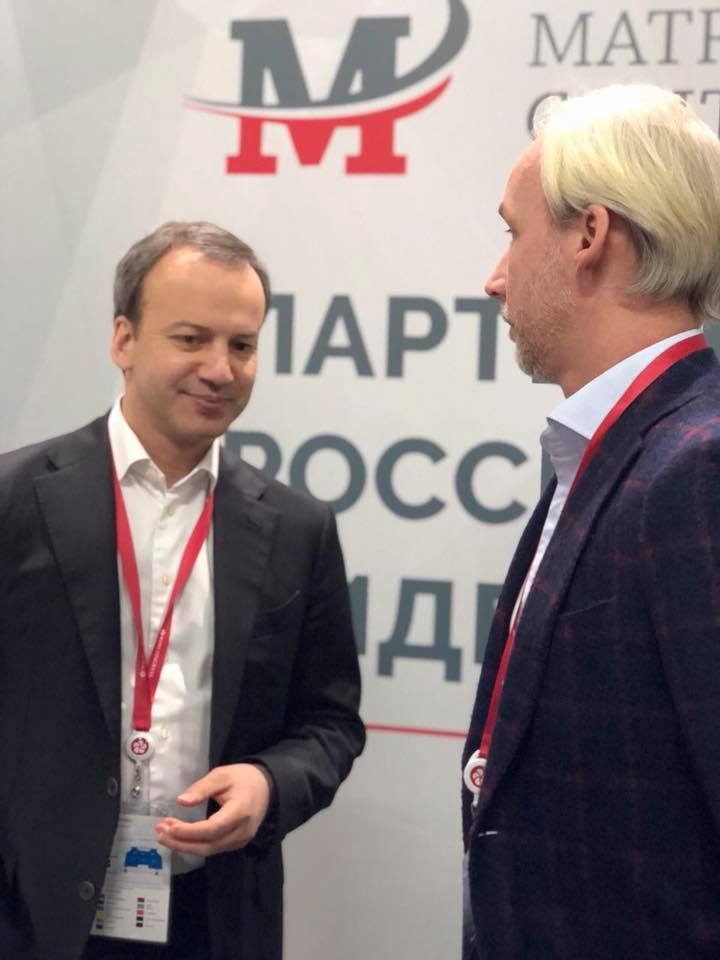 On 15 February, within the Russian Investment Forum in Sochi, a memorandum of cooperation was signed between Novotrans, one of the largest railway rolling stock operators in Russia and the CIS, and UniversaBlockchain. The representatives of Novotrans told BitJournal.mediaabot this event.

“The main objective of our joint project with Novotrans is toperform the digitization of the train cars, transferring their statutes (loading, unloading, location) to blockchain and to include all details and specifics of the train maintenanceto the digital history of railway carriages. If all rolling stock processes are transferred to blockchain, it is impossible to fake or change any information about the railway carriage and the goods carried inside. This informationcan also be accessed by each participant of the network or transaction at any moment.

The “properblockchain” can significantly reduce production costs and speed up all the processes, and that is why this idea attracts not only big business, but government sector as well, including ArkadyDvorkovich, Deputy Prime Minister of the Russian Federation and Chairman of the Board of Directors of JSC Russian Railways, who has expressed his interest in the technology,” said Alexander Borodich, founder of the Universa.io blockchain platform.

The joint project came into force upon signing the agreement. It can take about a year to fully transit the company’s cars to blockchain, forNovotrans operates tens of thousands of the train cars. Universa is the blockchain project which raised $28 million in token sale. It focuses on creating smart contracts in the real economy with the wide scope of application, from electronic keys in aerial vehiclesto transactions between financial institutions. The current speed of transactions on the Universa platform reaches 22 thousand per second.