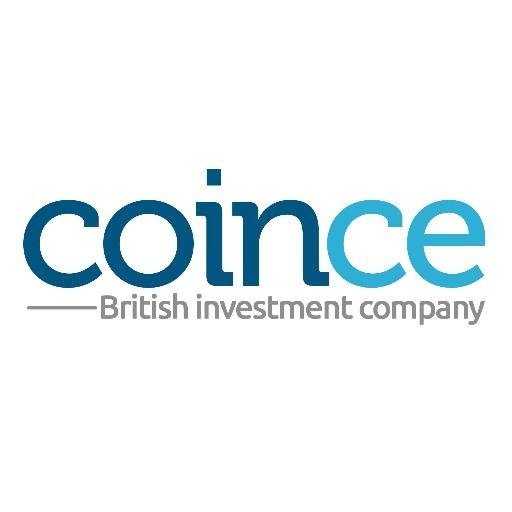 Bitcoin mining is a costly affair these days, mainly due to the ever increasing need of processing power and the amount of electricity required to run the high performance processors (known as ASICs). During the initial days, bitcoin mining was possible on a normal home computer. But as the network grow, the difficulty level of mining increased proportionally as well. Increased processing power requirements gradually led to the use of GPUs, then FGPAs and finally ASICs built specifically for Bitcoin mining. These processing units do not come cheap, meaning it is virtually impossible for an individual to use his home computer or a custom gaming rig with great graphics handling capabilities to profitably mine bitcoin. Bitcoin mining operations are now run by companies with huge data centers running hundreds, if not thousands of ASIC miners continuously.

However, few companies have come up with alternative models where individuals can still take part in bitcoin mining. These companies, as their business model allow individuals to invest in the operation. Investors will be entitled to a proportional share of all the mining operations and they will receive a portion of fresh bitcoin created during the process on a regular basis.

Coince allows individuals to invest in the company’s bitcoin mining and power distribution setup. The company is part of a much larger company called the Power Supplies and Equipment Limited. Being a leading in wholesale electricity market, the company diversified to bitcoin after understanding the true potential of bitcoin mining in the future. Coince has built a state of the art data center, housing mining operations. The expertise of Power Supplies and Equipment Limited’s in wholesale power business is put to use, reducing the energy costs. Investment from individuals and other companies is used to run and maintain the data centers.

As Coince grows, the amount of bitcoin and fiat currency handled by the company has increased. In order to protect the bitcoins and any other assets, the company implements high security features like the ones used by banks and financial institutions. Transactions happening over Coince are secured by Norton and Trustwave identity assurance certification and digital signatures. These identity certificates allow customers to verify that they are interacting with the genuine site, preventing phishing and cyber-attacks.

The company uses secure servers provided by McAfee, a well-known international cyber security giant. Coince’s data centers are scanned for any malware and other possible security vulnerabilities every hour. If any potential security vulnerability is identified, it will be patched immediately. The company is also listed as a top-performance financial service provider of the United Kingdom by Dun and Bradstreet and trusted global directories.

Those investing in Coince can be assured of returns on their investment. Individuals can start with as little as $10 as initial investment and receive 2% daily for 90 calendar days which can be withdrawn on daily basis and double principal quarterly. In order to invest, the user has to create an account and just follow the instructions available on the website. Investment can be made using any one of the several payment options offered by the platform. All investors receive a legally valid share certificate, irrespective of their investment size. The legal share certificates are made available to the investors on the same day of investment.

Investors in Coince can take advantage of the company’s affiliate program. By taking part in the affiliate program, users can make money by referring new users to the Coince. The referrer will receive a certain commission for each investment made by the referred person. The commission structure is applicable for up to three levels of referrals. The referrer gets 5 percent, 2 percent and 1 percent of investment made by 1st level, 2nd level and 3rd level referrals respectively.

Cloud mining has been the best alternative for people to invest in bitcoin mining until Coince came along. The profitability on Coince combined with its investment program and documentation in the form of share certificate makes it the first choice of any bitcoin investor.

Disclaimer:  The opinions expressed in this article do not represent the views of members.