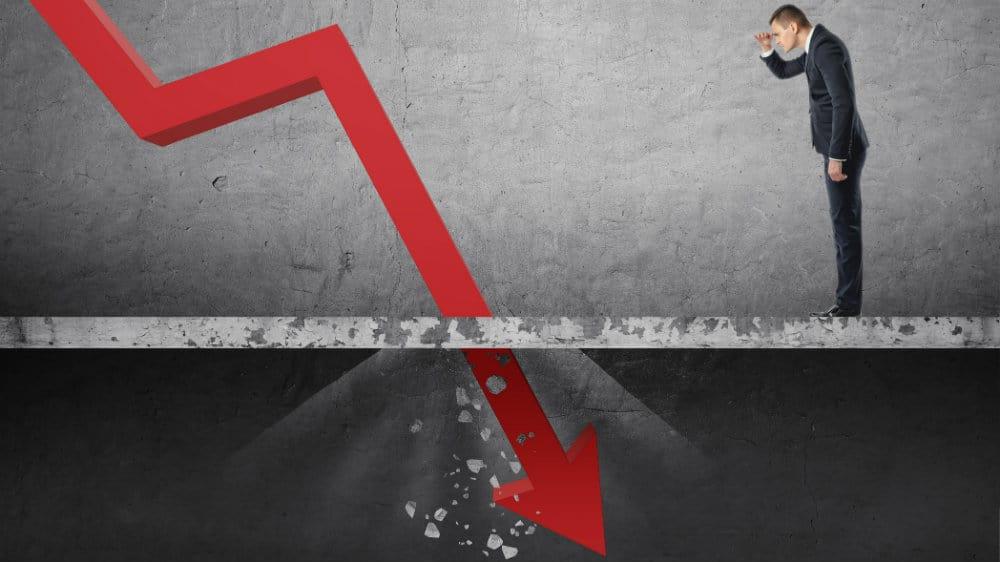 The market crash has been especially brutal for meme coins such as Shiba Inu and Dogecoin. These coins had recorded impressive numbers in the bull runs of 2021 but the real test had come once the market had begun to decline. This meant that most have lost a large percentage of their all-time high values that were hit during the bull run. Along with this, the profitability of the meme coins had declined and has seen most investors holding bags of losses.

According to data from IntoTheBlock, the number of Shiba Inu investors who are making money at current prices has fallen drastically. It is currently sitting at only 14% of all investors are in the money, one of the lowest in the space for larger cryptocurrencies. Compared to its fiercest competitor, Dogecoin, Shiba Inu is performing terribly in terms of return. Where the latter is at 14%, Dogecoin investors in profit are sitting at 44%.

Related Reading | Bitcoin Drops To 18-Months Lows, Has The Market Seen The Worst Of It?

This means that the wider majority of the Shiba Inu investors are languishing in the loss. The data points to a total of 81% of all holders being in the loss. For those experiencing a little bit of reprieve, they find themselves in the neutral territory, where only 4% of holders currently reside. However, this may not last long either unless there is a significant recovery on the part of the meme coin.

Interestingly, the majority of Shiba Inu holders have held their coins between the 1-12-month periods. However, there are those who have held for longer and are presumed to still be at loss. The coin still sees large transactions on a daily basis and enjoys support from the largest Ethereum whales. But continues to suffer losses.

Shiba Inu On The Charts

Over the last couple of days, there has been a sharp decline in the price of Shiba Inu. The meme coin which had been performing poorly prior to the crash had been effectively caught in the crosshairs and ended up taking one of the largest hits.

Bears have recently taken hold of the cryptocurrency but with these dips, the bulls have lost most, if not all, leverage coin the price of the meme coin. What remains is speculations regarding how low the price can go, calling for more shorts than long-term investments.

This decline has seen it lose its position on the list of largest cryptocurrencies by market cap, falling by multiple spots to be sitting at 17th place currently. With the exit of the coin’s founder about a month ago, it was expected that there will be more decline in the meme coin and its popularity.

Shiba Inu Adds Another Zero, Is It Time To Jump Ship?