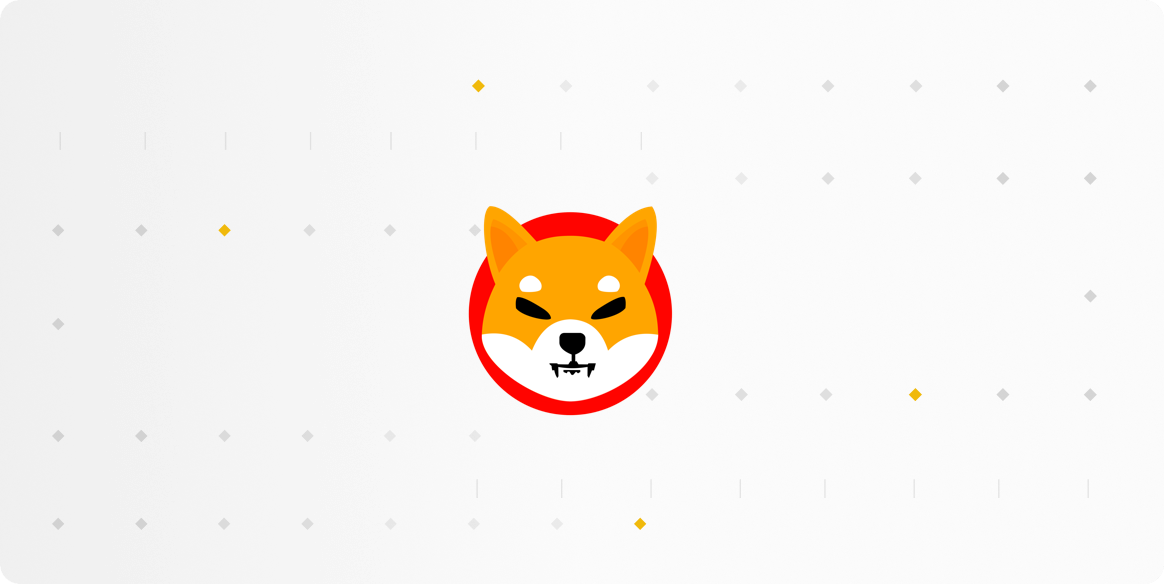 Shiba Inu (SHIB), one of the most popular meme coins, soared to an all-time high for the first time since May 11. The meme coin reached new heights of $0.00004432 over the weekend. SHIB was up over 50% in just 24 hours, according to the pricing from CoinGecko.

It is also now worth more than Africa’s richest man, Aliko Dangote, who, according to Forbes, is worth $13.6 billion.

Shiba Inu’s latest rally can be attributed to an ongoing bullish trend that started about two weeks ago. Since then, Shiba Inu maintained week-long support at approximately $0.000028 before resuming a bull run to its latest record.

“At this moment attention seems to have converged on SHIB and speculation is the primary driver of the price surge,” Ben Caselin, head of research and strategy at crypto exchange AAX, said on Sunday to Bloomberg. “Prior patterns and dynamics in crypto indicate that SHIB is likely to be challenged by other projects and shed much of its value further along in the market cycle,” he added.

Shiba Inu is a decentralized cryptocurrency created in August 2020 by an anonymous person or persons known as “Ryoshi”. The coin’s website refers to it as “a decentralized meme token that evolved into a vibrant ecosystem.” It was modeled off Dogecoin, which is also fashioned after the Japanese dog breed. It is also dubbed the “Dogecoin Killer.”

“With such meme coins it’s hard to speculate on the actual reasons for price movements, in all honesty,” Vijay Ayyar, head of Asia-Pacific with crypto exchange Luno Pte., said in a message Sunday. But “there are some interesting communities being built around them.”

BREAKING NEWS: Robinhood is emailing this survey to select users of their platform.

They are including #SHIB as one of the answers to select!

Clearly doing market research on what their consumers want. pic.twitter.com/ovBNV2p0Wl

There is also a petition on Change.org urging Robinhood to list SHIB on its platform, and it has over 300,000 signatures.

During his interview with CNBC earlier this week, Robinhood CEO Vladimir Tenev reportedly refused to comment about whether or not the company would make the listing.

Tags: Robin HoodRobinhoodrobinhood cryptoSHIBSHIB priceShiba Inu
Tweet123Share196ShareSend
Win up to $1,000,000 in One Spin at CryptoSlots

Shiba Inu Adds Another Zero, Is It Time To Jump Ship?