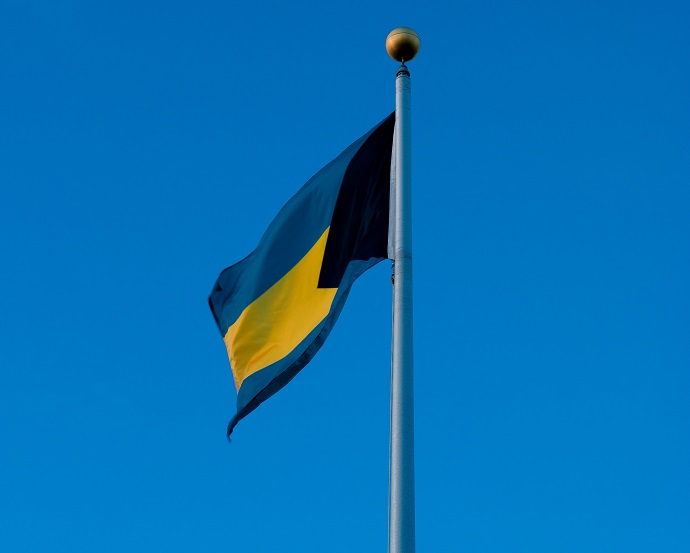 The Bahamas struck first and struck hard. Yesterday, there were rumors going around that their government was pressuring Sam Bankman-Fried to give them control of FTX’s assets. What sounded like a bizarre story was more than confirmed today. The Securities Commission of The Bahamas released an official document announcing the takeover. Of course, they did it to protect the interests of FTX’s clients. It was urgent.

“On 12 November 2022, the Securities Commission of The Bahamas (“the Commission”), in the exercise of its powers as regulator acting under the authority of an Order made by the Supreme Court of The Bahamas, took the action of directing the transfer of all digital assets of FTX Digital Markets Ltd. (“FDM”) to a digital wallet controlled by the Commission, for safekeeping. Urgent interim regulatory action was necessary to protect the interests of clients and creditors of FDM.”

To accomplish that, The Bahamas completely ignored the bankruptcy procedures opened in the United States. “It is not the understanding of the Commission that FDM is a party to the US Chapter 11 Bankruptcy proceedings,” the Securities Commission of The Bahamas said bluntly. And then, they took control of the situation. “Over the coming days and weeks, the Commission will engage with other regulators and authorities, in multiple jurisdictions, to address matters affecting the creditors, clients and stakeholders.”

In case anyone doubts it, The Bahamas clarifies that “the Commission is responsible for the administration of the Digital Assets and Registered Exchanges Act.” “Lawyers for FTX’s new management also said in court papers that the government of the Bahamas is disrupting the exchange’s chapter 11 case, filed last week in the U.S. Bankruptcy Court in Delaware. The papers escalate a budding dispute for control of FTX’s insolvency proceedings between its U.S. management and securities regulators in the Bahamas.”

At the time, who would’ve thought that The Bahamas was going to move that fast? Maybe we should have because in that same article the WSJ informed us that “The Securities Commission tapped lawyer Brian Simms KC to oversee the liquidation of FTX”. Plus, “a Bahamian court approved Mr. Simms’s appointment on Thursday”. A few days later, Simms “filed a chapter 15 petition in U.S.” What is a chapter 15, and what does it imply? Back to the article:

“The chapter 15 filing, if successful, could move at least a portion of FTX’s bankruptcy proceedings to courts in the Bahamas. Mr. Simms said Tuesday in a sworn declaration the Supreme Court of the Commonwealth of the Bahamas has sole jurisdiction over FTX Digital and other entities operated from the company’s “substantial office complex” in Nassau, Bahamas.”

Now that the government of The Bahamas apparently took possession of the assets, the U.S doesn’t seem to have a choice but to work with them.

Is Sam Bankman-Fried working with the government of The Bahamas on this? Among the rumors that circulated yesterday, there was one that said that he was being forced to “hack” into FTX and surrender custody of the assets. Plus, Bankman-Fried recently said that filling for Chapter 11 in the US was his biggest mistake so far. Could he be trying to revert the operation with the help of the government of The Bahamas? Something to ponder.