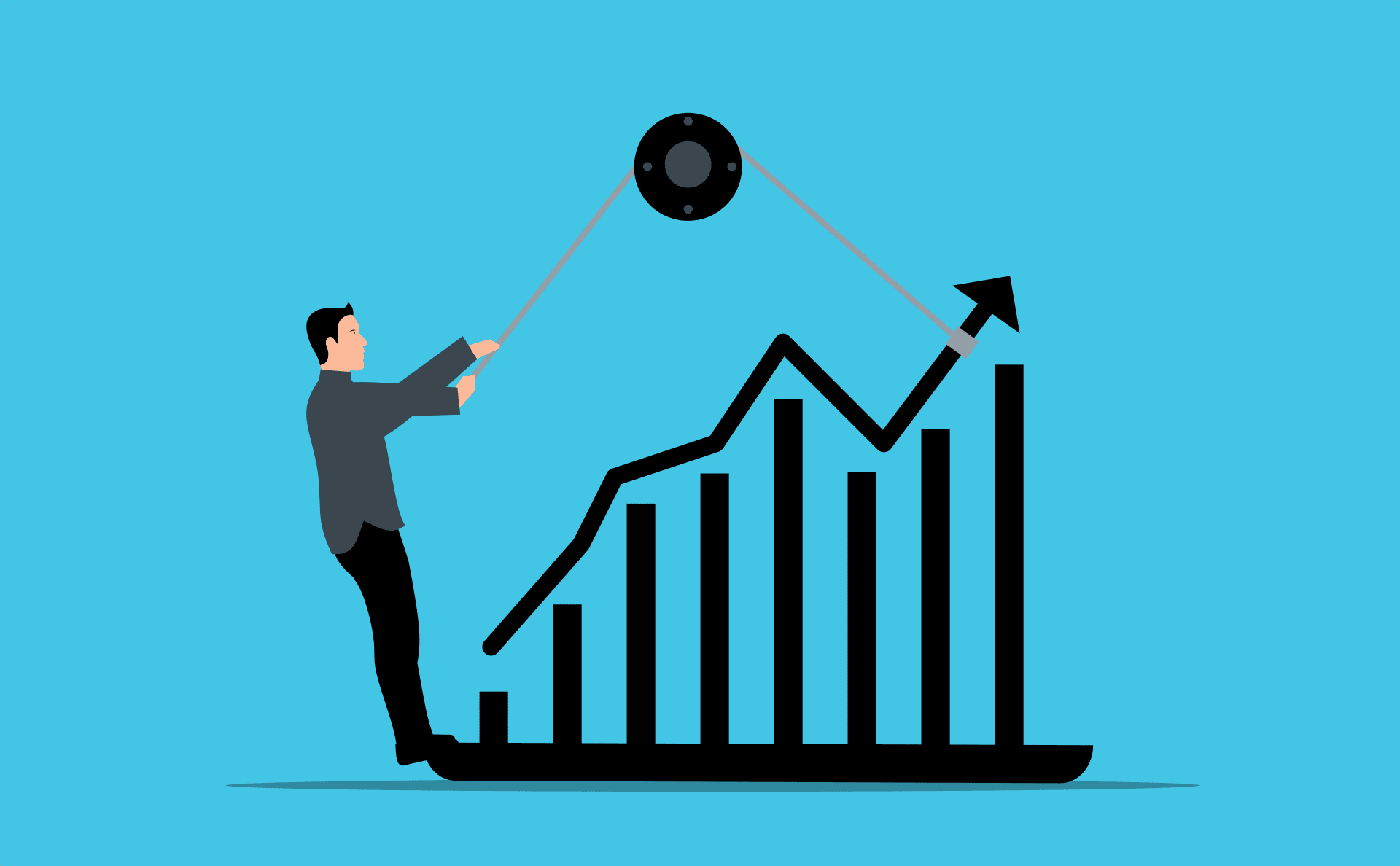 Quant (QNT), a top 100 cryptocurrency on CoinMarketCap, has marked positive moves in the last few weeks. This is coming when major coins are facing dumps due to bearish market conditions.

The token has stayed green for 4 weeks, gaining over 47.37% since its $95.1 price on September 1st. The price action has been driven by strong volume and trading activity. Despite its market cap still down 2.98%, QNT has performed well against other coins with similar market caps.

Quant Take Back Nearly 50% From The Market In 4 Weeks

The world’s financial markets were rocked on September 13 as the U.S. Federal Reserve released inflation figures. The stock market crashed, taking the cryptocurrency market with it because of the correlation between the S&P 500 index and Bitcoin.

QNT fell along with the rest of the crypto market on September 13, halting its upward momentum shortly. Market uncertainty and mistrust also made it hard for bulls to boost Ethereum and Bitcoin prices. At that time, the price of QNT had a challenging time moving beyond $112.12. This price acted as its resistance level for the next few days.

Quant finally broke above the $115 mark on September 24th and continued climbing higher. During this time, the majority of coins on the market still lagged behind QNT. The token is still on an upward trend, trading at $132 as of press time. It has gained over 45.65% in the past four weeks.

What The Charts Say About Quant’s Movement

A formatted inverted head and shoulders pattern emerged on the Quant seven-month price chart. This bullish reversal is frequently seen near market bottoms. It signals a shift in market sentiment from selling on rises to purchasing on declines. In addition, coin purchasers have lately broken through the pattern’s resistance at the neckline. This creates an opportunity for coin holders to recover their investments.

The price of Quant gave a tremendous breakthrough from its resistance trendline of $121 on September 27th. This comes despite the continued uncertainty that exists in the cryptocurrency market. The altcoin buyers spent the next two days trying to keep prices above the broken trendline and the $131 mark.

Plus, the lower price resistance included in these retest candles suggests that buyers are receiving adequate support at this level. As a result, the reversed support reinforced yesterday’s 8.5% rise, providing confirmation of the chart pattern breakthrough.

The price of Quant is at $132 as of writing. If people keep buying, the price should go up to $155, which will be the next level of resistance.

Related Reading: Binance Coin (BNB) Bulls Defends Key Zone, Will The Give Up?

A possible breakthrough in this monthly resistance will give buyers more room to move. It’ll also make the ongoing recovery last longer. On the other hand, the bullish thesis would be disproved if the coin price declined from the $155 barrier. It might even fall below $131.

Quant (QNT) Gains Over 34% In A Turbulent Week For Others