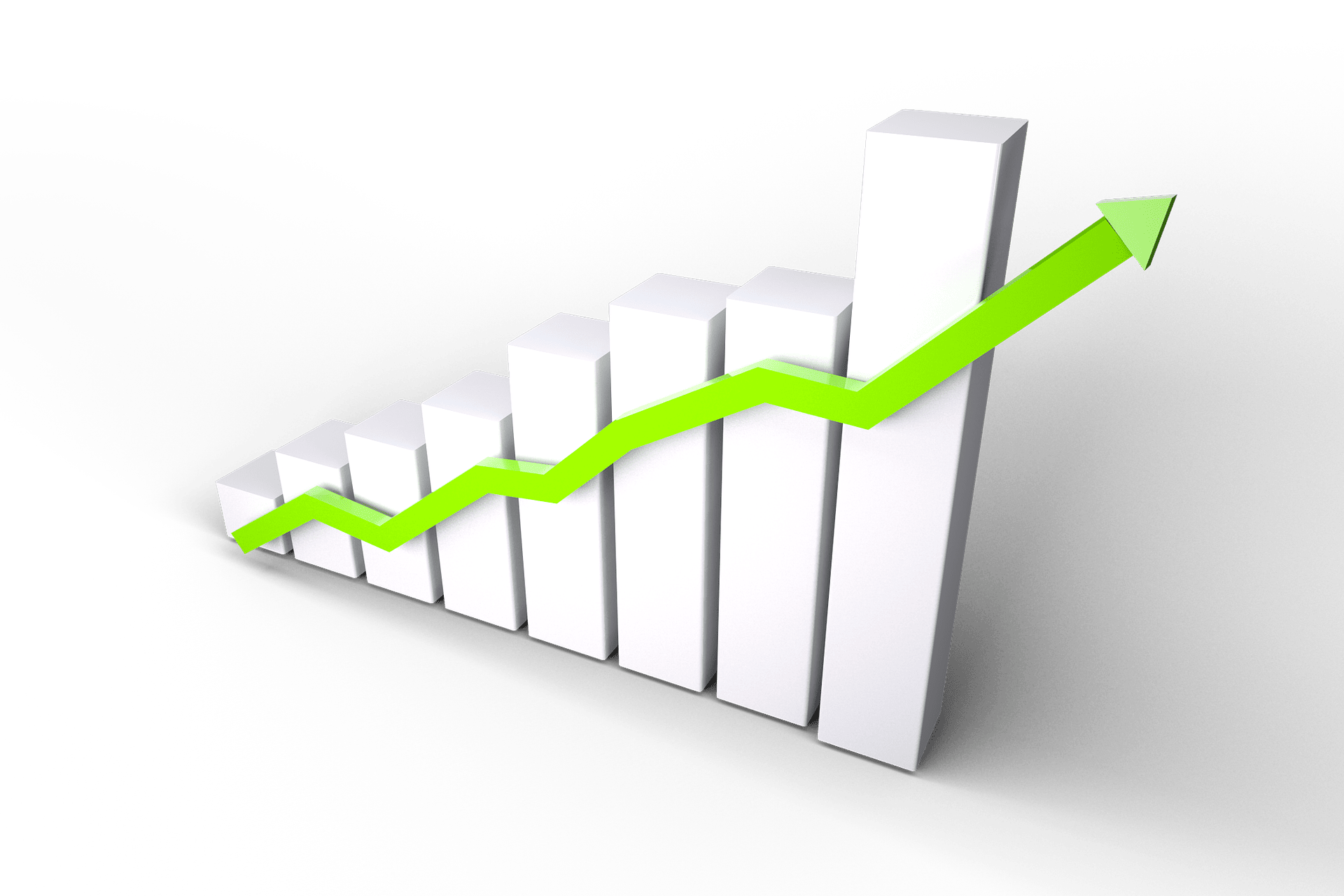 Interoperability enabling network Quant has gained 10% in the last 24 hours amidst the general crypto bear market. The token is inexorably climbing up the price charts while other tokens struggle to keep their heads above water. The crypto is steadily gaining, testing new highs after its yearly low in June when its price dipped below $50.

The Quant blockchain was a project geared toward solving the issue of interaction among multiple blockchains. Since its inception in 2018, the token began an upward climb from below $1, culminating in an all-time high just below $400. This unprecedented event in the history of Quant took place in September 2021. Quant soared 200% from $187 to $490 on the month, a spike that analysts attribute to three factors.

Related Reading: Sandbox Struggles In A Bear Market, How Low Can Price Go?

The first catalyst outline was the launch of Overledger 2.0.5, the network’s DLT connection for businesses to all networks and DLT. Secondly, Quant offered developers incentives via the “Quant developers Program,” a means to lure devs into its ecosystem. Devs build useful protocols and apps, which in turn, attract more users, thereby ensuring the growth of Quant.

Finally, Quant’s price boosted when it got listed on major exchange platforms like Coinbase and Binance. This move alone caused the protocol’s trading volume to skyrocket from $9 million to a whopping $740 million, according to coinmarketcap. And the rest, they say, is history. Although the token has not tested such highs since then, it continued to do well for itself till the general market became turbulent.

By June this year, when the crypto market dropped into a downward spiral, the Quant token dipped to a low of $49. A combination of macro factors dragged down most cryptos, including Bitcoin, from their lofty heights.

For one, the Russo-Ukrainian war began causing global unrest, which always targets risk-prone assets, e.g., crypto. Then followed inflation and Fed’s hawkish attitude towards digital assets in fixing the problem. Ethereum’s merge with its initial hype and subsequent letdown came into the mix, further muddying up the waters. As a result, crypto assets globally have been testing unheard-of lows.

At the time of writing, Bitcoin continues to fluctuate around the $20,000 resistance level. This is notably a far cry from its legendary $65,000 high, which occurred in 2021. Similarly, ETH and SOL are not left out of this bearish market turn, trading at $1300 and $33, respectively. Ethereum is 70% down from its all-time high, while Solana is 87% below its own.

Yet Quant is slowly but surely wending its way up the chart, testing new highs daily. At the time of writing, the token is exchanging hands around $116 after briefly testing $120 earlier in the day. Against the past week’s prices, it is a 7.90% gain, 10% over the last 24 hours.

Tags: cryptocurrencyQNT priceQNT technical analysisQNTUSDQuant (QNT)
Tweet123Share196ShareSend
Win up to $1,000,000 in One Spin at CryptoSlots

Quant (QNT) Gains Over 34% In A Turbulent Week For Others