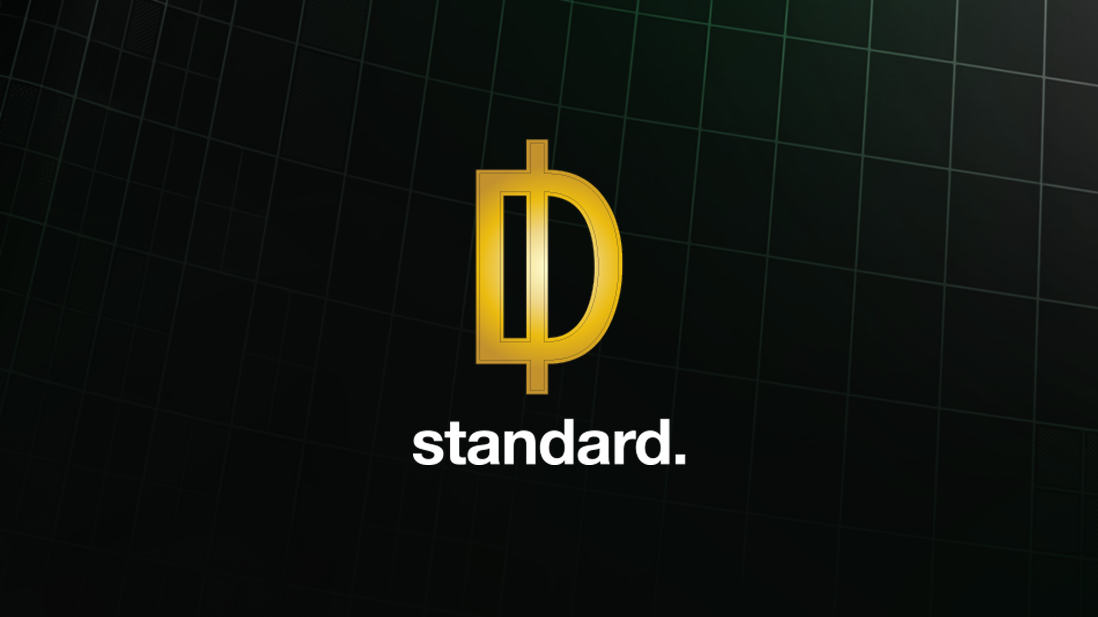 StandardDAO is one of the defining DeFi projects that emerged in 2021 created purposefully to maximize the earning potentials of crypto enthusiasts and enable them to own anti-deflationary digital assets backed by real-world and digital assets, such as gold, Bitcoin, Ether, and so on.

Through the anti-deflationary strategy, the assets increase in a bull cycle or maintain the same value in a bearish market. So, stakers or swappers have a minimal chance of losing their port-folio; thanks to the standard backing of those assets with StandardDAO.

StandardDAO’s first strength is its community of esteemed users. Projects as vast and unique as StandardDAO requires a community of strong-willed participants to keep the ecosystem running and shaping its future. StandardDAO is a true definition of decentralization – a concept preached popularly by blockchain evangelists. 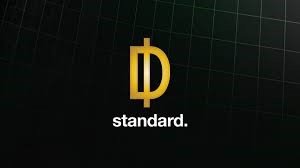 Also, StandardDAO eliminates the traditional hierarchical system where certain individuals run the platform and take the lion share of proceeds from investments. The DAO structure allows for collective participation and it is all about inclusiveness for asset-owners and the community.

In terms of governance, the DAO-structure allows stakeholders to contribute ideas that will propel the project forward. Not only will this foster transparency, but also maximize efficiency. This is part of what makes StandardDAO different from others.

StandardDAO comprises a community of $SDA holders managing the treasury and the protocol’s liquidity. Aside from earning profits through staking and swapping, holders contribute to the overall growth of the treasury and the ecosystem. The DAO model is also responsible for distributing staking yields from the treasury at the stipulated time.

StandardDAO’s Roadmap: How Far… How Close

As direct pointers to success, StandardDAO has recorded a number of landmark achievements, which includes, but not limited to rolling out of a standardized website, launching of its whitepaper, sealing some partnership deals, featuring StandardDAO in top US press agencies and so on. In 2022 also, StandardDAO aims to unveil its full assets protocol, carry out audits of its smart contracts and codes, onboard the DAO community that will be responsible for the running of the ecosystem, add extra incentives for users, and launch a radical marketing campaign across the globe. 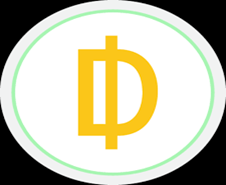 Within the first quarter of 2022, StandardDAO will launch LP and reserve swaps, its cross-chain token $SDA, and integrate signers. In addition, it will advance its marketing campaigns, initiate Know Your Customer Audits and collaborate with more like-minded partners for the growth of the ecosystem.

StandardDAO will also add more LP swaps and new standard assets, focus on growing the DAO community, launch influencer campaigns, as well as securing liquidity and leading partnerships before the end of Q2. The main goal for Q3 and Q4 is to gain more traction, and that includes adding more liquidity providers for new Standard Assets, advancing its influencer and media campaigns, as well as boosting its cross-chain operability. 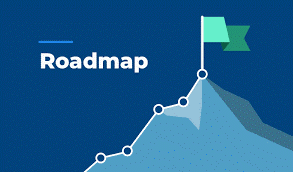 StandardDAO will work to grow the ecosystem through its $SDA token (adding multiple use cases) and DAO community (with value-added). These two are central to driving StandardDAO to the next level. The more StandardDAO grows, the more revenue it generates, which will benefit the members, the treasury, and drive the value of $SDA tokens. StandardDAO is changing the cryptocurrency landscape and its ultimate goal is to standardized cryptocurrency adoption globally. 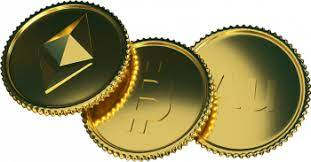 Currently, presale is ongoing and interested participants are filling a presale form through this link. This is the only viable method of obtaining the SDA tokens when it is launched between January and February, 2022.