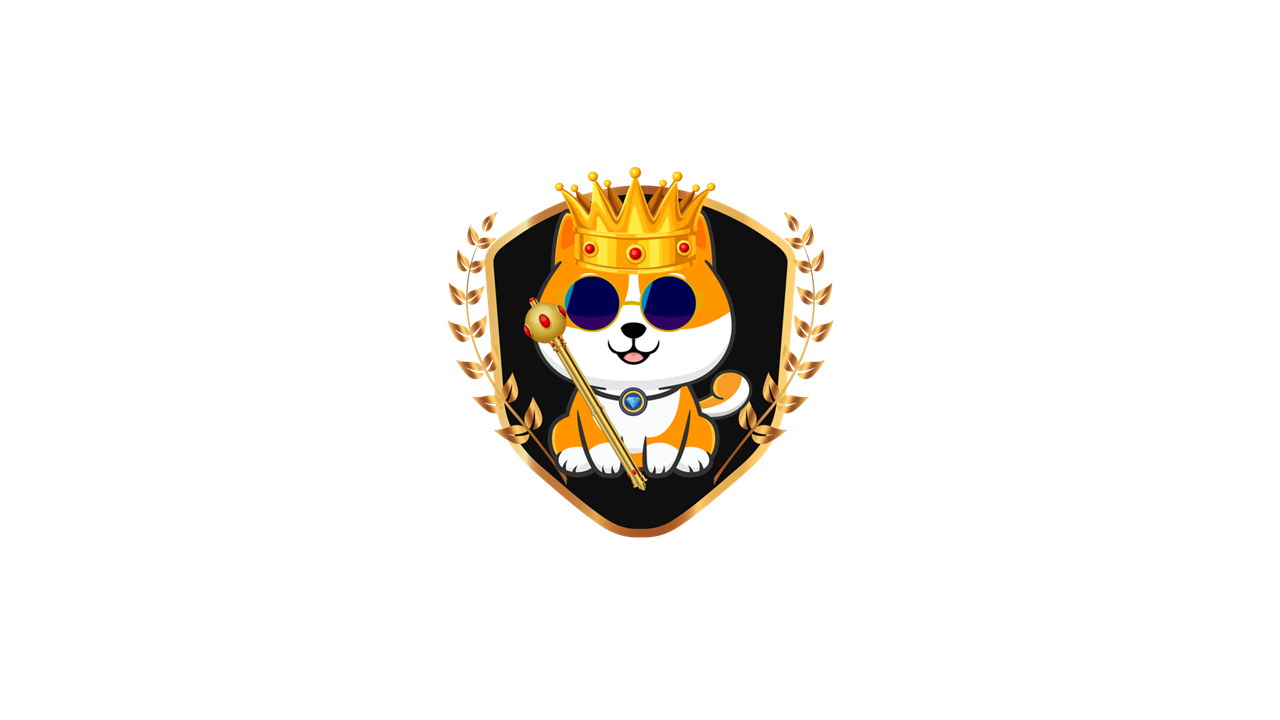 The game is founded on the belief that gamification shouldn’t just be a gimmick. Motivated by creating games that above all, are fun and easy to use, KING FOREVER emphasizes the importance of generating value through fun to attract players beyond the die-hard crypto trading industry.

An RPG-style game on the Binance Smart Chain, KING FOREVER is a standalone and innovative platform that delivers a gaming experience and top-notch interfaces that allow gamers to have fun while producing profits.

A community-driven, automatic yield generating hyper-deflationary token created on the Binance Smart Chain, don’t confuse kingforever with other shit-coins/meme coins just because it is a hyper-deflationary token, the team behind the token loves the idea of Massively Multiplayer Online Role-playing games (MMORPG) and cryptocurrency as they both have the ability to disrupt barriers and build global communities. Kingforever implements multiple cutting-edge cryptocurrency mechanisms such as seamless yield generation through reflection, automatic liquidity pool, deflationary tokenomics, and more.

WHAT IS KING FOREVER?

Kingforever strives to be the largest adventure role-playing game ever to be built on the Binance Smart Chain, to play the game you will need the $KFR, kingforever token- a solid utility token with manual highlights and burns. $KFR has been carefully designed to be an ideal investment that will grow exponentially in the upcoming years along with new utilities over time because of the continued development to make $KFR the perfect coin.

After a lot of extensive research, kingforever identified several issues with existing yield generation tokens and has come up with a solution for the same,

The king believes in Decentralized governance: Most of the tokens launched on the Binance Smart Chain are controlled by a small team of people. Investing in such projects requires you to put your trust in the team and most of the time you don’t even know how they look, you only hear their voices on Voice sessions they host, all in all, their identities are anonymous to the public. Even if they do disclose their identities to the public, they hold the keys to the contract and can manipulate certain parameters or even drain the liquidity in turn rugging the project, leaving investors at the mercy of developers just doesn’t sound right, so what’s different with $KFR? First and foremost the team behind kingforever is doxxed, which means their identities are publicly known and secondly they have already released a roadmap that gives insight into how they plan to fully decentralize their protocol, they have developed their smart contract in such a manner that it is fully ready for decentralized governance.

Security threats are the least of your worries: Since most of the tokens launched in the Binance Smart Chain space require the investors to trust that the contract owners don’t pose any malicious intent since BSC is known for most of the scams that happen in the crypto space.

The team behind $KFR has planned it from the start that the kingforever will be undertaken by decentralized governance once the token is self-sustainable and fully developed. The team has implemented multiple safeguards, the owner of the contract that is the team is publicly doxxed, there are no pre-launch sales, and half of the liquidity is locked. The second half of the liquidity is not permanently locked due to upcoming near-future developments like a new decentralized exchange (DEX). Timed locking will allow the team to re-evaluate the landscape at timed intervals to see if any changes are required, any planned changes will be voted on for investor’s approval. If no changes are required, the wallets will be locked again immediately. Other than that $KFR will be audited by Certik or Tech rate.