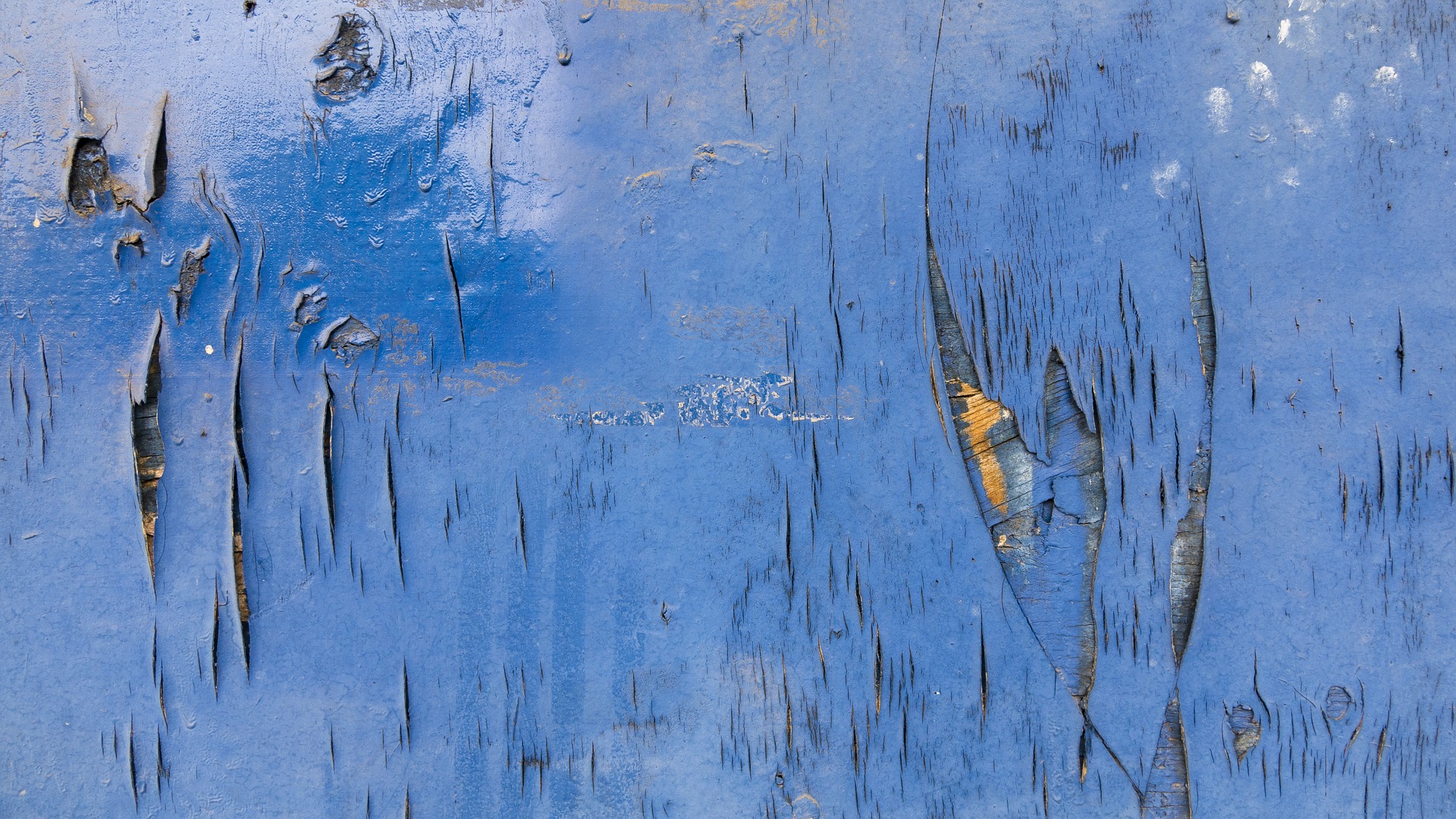 The price of Bitcoin is volatile, we all know it. “Bitcoin is still young”, “The hashrate dropped”, “Tesla is buying”, “Markets are patterns in nature and we’ve reached a Fibonacci level”, and so forth. Explanations may vary, but for now, Bitcoin’s volatility is likely almost always due to our incessant obsession with price.

Bitcoin adoption is not simply new users coming into the market to speculate. Of course, it is part of the process, which is something Satoshi Nakamoto anticipated, but deep adoption is also about understanding, internalizing and taking ownership.

Axial transformations in the digital age

Beyond iterating the different ways in which Bitcoin can be of use to CEOs, hedge fund managers, the unbanked or overseas workers, it’s also important to consider how this technology speaks to the particular age we’re in and the wider transformations around us. Specifically, I see Bitcoin as signaling a grand transformation of axial proportions.

Here, ‘axial’ refers to Karl Jaspers’ (1883-1969) famous notion of the Axial Age, a period of time between 900 and 300 BCE when the basis for the world’s intellectual and religious systems emerged. As anthropologist Robert Bellah observed, there are these key periods in history where humanity as a whole unlocks new capacities, triggering collective bursts of virtue and innovation across cultural geographies.

Needless to say, Bitcoin is not the instigator. This new axial period we’re in, did not start in 2009. It has been in full force, for over a hundred years at least, and Bitcoin is a part of it.

Two macro trends are worth considering:

Few would disagree that despite ongoing conflicts, wars and persistent inequality, over the past century, the world has become increasingly interconnected and (reluctantly) interdependent:

Nothing is perfect as of yet, but on a lower time-frame, we can see the gradual emergence of a global consciousness paired with a desire for individual sovereignty. It’s a way of being that wants to escape categorizations of race, religion, status, gender, age, politics, and so forth, and at the same time reinforce a core identity.

Let’s be fair: Bitcoin does not directly solve inequality, nor does it solve systemic racism or sexual violence. However, as a decentralized digital currency that no country or central bank can lay claim to or control, Bitcoin does introduce real ownership, financial autonomy and borderlessness to communities and individuals who might historically have not experienced such privileges before.

Transitioning – rather than investing – into Bitcoin is part of reclaiming one’s identity and agency in a globalized world, and while its adoption may be seen as fragmenting society, it’s better viewed as a form of creative destruction, which allows for a renegotiation and untangling of old power ties.

Truly owning your wealth, as an individual or household, is empowering in ways that can really only be understood in the margins of society.

Already since the Enlightenment, humanity has been embroiled in a fierce struggle between traditional and critical thought, universal truths and relativism. Today, we find this expressed in the fight against misinformation, a deepening mistrust in the systems we inhabit, as well as a crumbling of those same Bretton Woods institutions that were once held in high esteem.

At the same time, there is a tangible insistence on authenticity all around us. In its violent form, we can see a range of radical movements including fundamentalist and separatist organisations intent on restoring truth and order as they see fit. But a similar urge for authenticity is seen in a growing demand for such things as organic food, off-the-grid or communal living, and, indeed, a desire for sound money.

Bitcoin does not just offer authenticity in the sense that it is disintermediating, or peer-to-peer. In monetary terms, against the backdrop of ceaseless money printing, Bitcoin’s fixed scarcity, transparency, and permanence offers a trustworthy store of value, for individuals, communities, corporations, institutions and, eventually, central banks. Some might argue that if Bitcoin were to achieve global reserve currency status, it would lay the foundation for a fairer, more authentic economy.

If we take these two macro trends as part of a long-term axial transformation that sees humanity become more mature as a species, there is a case to be made for Bitcoin to be a part of that future.

Holding fiat suits an adolescent culture of instant gratification, while holding an anti-inflationary or deflationary asset such as Bitcoin incentivizes postponement. Some might see this as detrimental to the economy, but the argument here is against the culture of decadence and mass-consumption, and holds that Bitcoin actually fosters moderation.

Likewise, as we can hear in the rhetoric of the likes of Michael Saylor, Elon Musk, and across the Bitcoin community, the nature of Bitcoin and its emergence as a new asset class is such that it encourages thinking over longer time frames. Gold has a similar effect. However, while gold looks at history, Bitcoin is forward-looking.

In a mature society, where there is a balance between rights and responsibilities, self-custody of one’s own wealth makes sense. Over the course of time, we should expect some institutions to fall, and others to come in their place. Bitcoin offers a non-sovereign alternative.

But as with all grand transformations, there will be new problems and questions to grapple with. For example, how can Bitcoin actually be used to address wealth inequalities in the long run? What type of resistance can we expect to encounter as Bitcoin sees greater adoption? And to a larger extent, what does it mean for society to go fully digital, and considering the infrastructure , where does power reside?

While technical analysis works for traders, part of Bitcoin’s valuation happens through conversation and debate.

What it really means to transition into Bitcoin can hardly be done justice in one article alone, but these are the types of conversations that are now unfolding on social media platforms, podcasts, blogs and across the crypto space, and it seems to me that they’re important to continue having.

For this reason, I’ll be hosting ‘Bitcoin & Beyond’ sessions on Clubhouse, where we can freely discuss some of the deeper questions beyond price. Our first session starts on Wednesday, 28 April, 9 pm HKT.