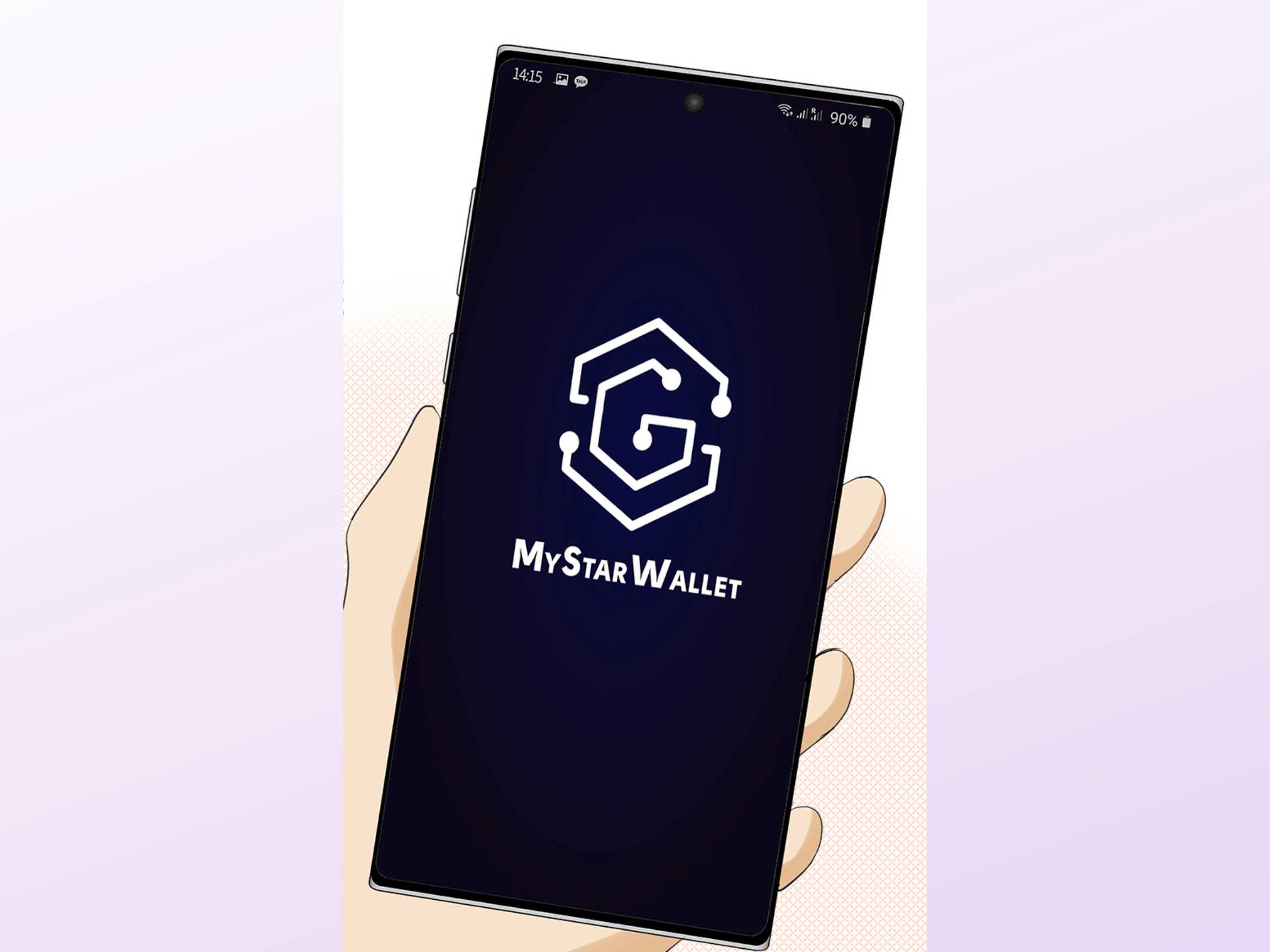 Singapore – The number of digital wallet users worldwide is increasing significantly. This continuous increase is directly proportional to the rising number of people participating in the digital asset market around the world. But many of these wallets are susceptible to hacking issues. This has increasingly raised the demand for digital wallets to enhance security and user convenience with the integration of blockchain technology upon them to raise security standards.

The revenue-generating digital wallet issuer, FINGERLABS, took on the opportunity in uplifting the security measures with blockchain in recent years, thus upgrading its safety functions from existing digital wallets by announcing the release of MyStarWallet.

Operating under Grafsound’s token (GSMT), FINGERLABS blockchain-based music platform has a variety of useful entertaining tools, among them the new music interface GRAF TV, which has attracted attention from blockchain and related industries.

MyStarWallet is a new type of digital wallet that focus on expanding to the blockchain ecosystem and supporting the token economy. It will be focused on superior safety, security, and user practicality. Especially, it is uniquely easy for users to manage their digital assets.

Some of the wallet perks include a deposit box service that pays interest according to the deposit period so that it can operate, and a coin-backed loan service which operates by providing a P2P transaction system that allows individuals to buy and sell coins, where users can directly promote profits through this.

Looking at the differentiated main service features of MyStarWallet, which are different from existing digital wallets,users can easily send and receive coins anywhere in the world by using a messenger service called ‘Star Talk’, it provides an interpersonal transaction system that allows anyone to buy and sell coins at any time through easily opening a group chat room, it also provides a loan service with coins held by users as collateral, and like savings, depositing coins for a certain period provides users with profits from fund operation. Finally, users can purchase various coins with legal currency at any time.

In addition, anyone can easily and simply issue a new ERC-20-based digital token. Companies or individuals users, such as artists and businessmen can quickly and safely issue new tokens as needed. It is utilized and can be usefully used as the realization of the issuer’s capital and the realization of the fundamental functions of the blockchain system. These digital asset creation capabilities can help individuals or small and medium-sized projects raise the necessary funds and establish a legitimate standard for proving the issuer’s assets with reliable value.

As such, MyStarWallet is a popular and asset management operation that is never pushed back in competition with major companies with capital. It is noteworthy in that it is a wallet with a strong service function with a system. In the future digital wallet market, It is a digital asset management wallet that is expected to have competitive advantage and influence the related industries in various aspects.

FINGERLABS announced a policy where they will be operating a certain amount of GRFSOUND’s GSMT tokens to run through MyStarWallet’s FIXING service from this mid-December. The GSMT tokens of MyStarWallet’s FIXING service is purchased from the exchange locked in MyStarWallet, with a lock setting to release several tokens in different periods, which refers to a rewarding interest in GSMT tokens. In other words, saving tokens in MyStarWallet rewards it holders with more tokens. As a concept, it refers to a service that is entrusted to use in the operation of a blockchain network and is rewarded in return.

Additionally, users of MyStarWallet can easily send and receive coins anywhere in the world by using a messenger service called ‘Star Talk’, which will provide an interpersonal transaction system that allows anyone to buy and sell coins at any time through easily opening a group chat room, and will also provide a loan service with coins held by users as collateral, such as savings and coin depositing for a certain period to provide users with profits from fund operation. Finally, users will be able to purchase various coins with fiat currency at any time.

The first round of GSMT FIXING service to be held for 30 days from mid-December at MyStarWallet app.