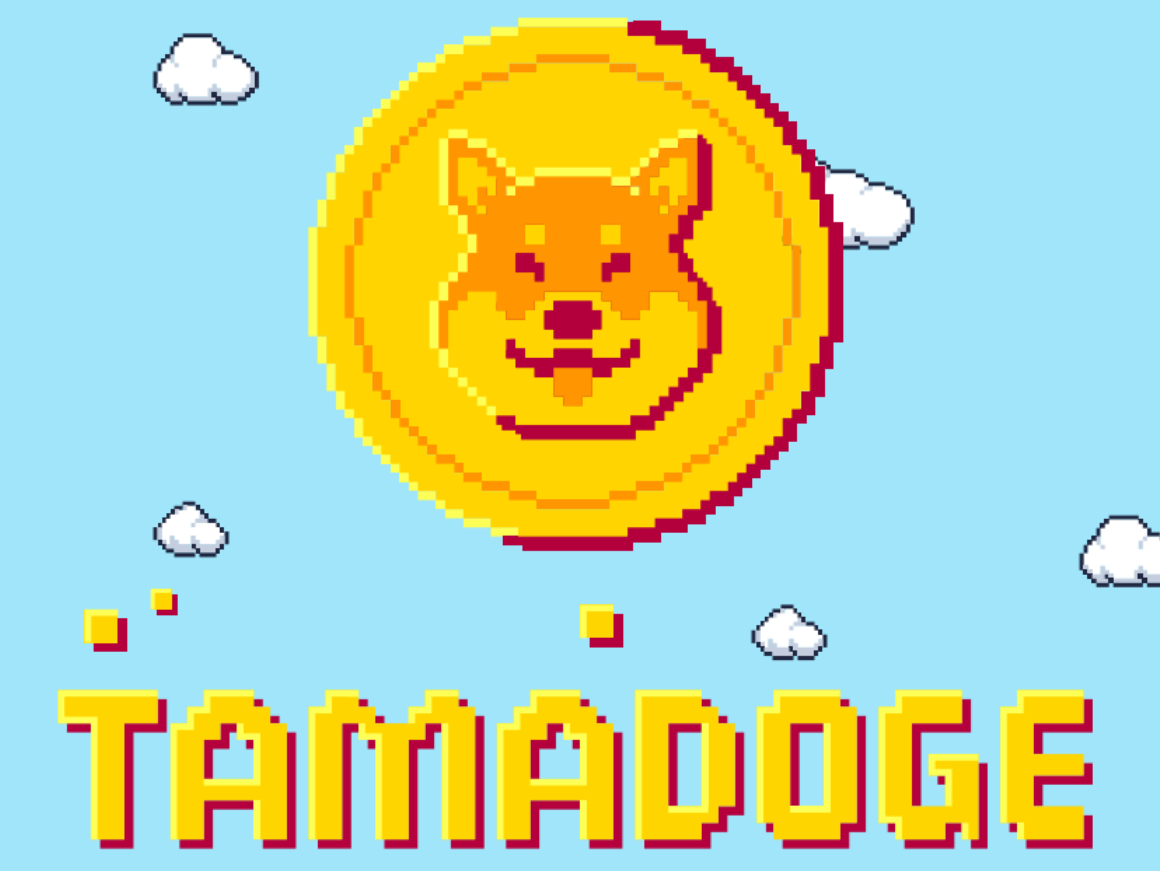 Cryptos that are performing well during the Crypto Winter: TAMA, LUNC, QNT, MKR The total crypto market cap might be down by an extreme 70% from its all-time high of $3 trillion, but there are still pockets of the industry performing well during the crypto winter.

Finding the pockets of the industry that break technical resistance levels are great ways to make a profit during the bear season, but it often requires close monitoring of the markets.

Here are four cryptos that have seen some solid growth over the past few days, despite the overall bearish sentiment.

Tamadoge’s native cryptocurrency completely sold out its presale as it raised $19 million in a matter of weeks. Following the end of the presale, TAMA finally saw its initial exchange offering after being listed on top-tier exchange OKX and its sister decentralized exchange OKX Dex on September 27th.

After the public exchange launch, TAMA saw a bri    ef couple of days of downward pressure as early presale investors started to sell off their tokens. However, after finding support, TAMA would surge 350% over the weekend as the token reached as high as $0.089 in the process.

According to CoinMarketCap, the P2E memecoin project now holds almost a $75 million market cap as investors feel the FOMO and rush to buy the token. Tamadoge has received a great reception amongst its supporters, who believe the token has a bright future ahead of itself.

The project allows users to battle Tamadoge NFT Pets to earn points and win real-world rewards in tokens. Dubbed as a memecoin that can provide utility for holders, holders of TAMA are excited to see the overall ecosystem flourish as they look forward to the release of the official P2E game, the launch of the metaverse, the opening of the P2E arcade, and the highly anticipated release of the augmented reality application.

Terra Luna Classic is up by a solid 63% over the past week, making it the top-performing cryptocurrency ranked in the top 100 coins by market cap value.

Although LUNC was birthed from the disastrous collapse of UST, which lost up to $18 billion in market cap value, investors seem to flock to the re-birthed token. One of the main fundamental driving forces behind LUNC is the ongoing burn of the token, which reduces the supply making it more scarce. So far, approximately 7.47 billion LUNC has been burnt from the 6.9 trillion total supply.

Quant is up by around 13.5% on the week, bringing the token’s price back above $131. The cryptocurrency reached as high as $143 during the surge last week. QNT is now up by almost 40% over the past month after bouncing from support at $90 in early September and is ranked in the 34th position with a $1.766 billion market cap.

The price hike seemed primarily driven by retail whales that owned more than $1 million worth of QNT in their wallets. Furthermore, Quant has been working with CBDC coins and providing advice for the Digital Pound for the Bank of England.

Maker also saw a strong 11% price hike this week as the cryptocurrency climbed back above $780 to head toward the September 2022 highs. In addition, MKR is up by a further 35% from the September low of $582, posting a remarkable recovery.