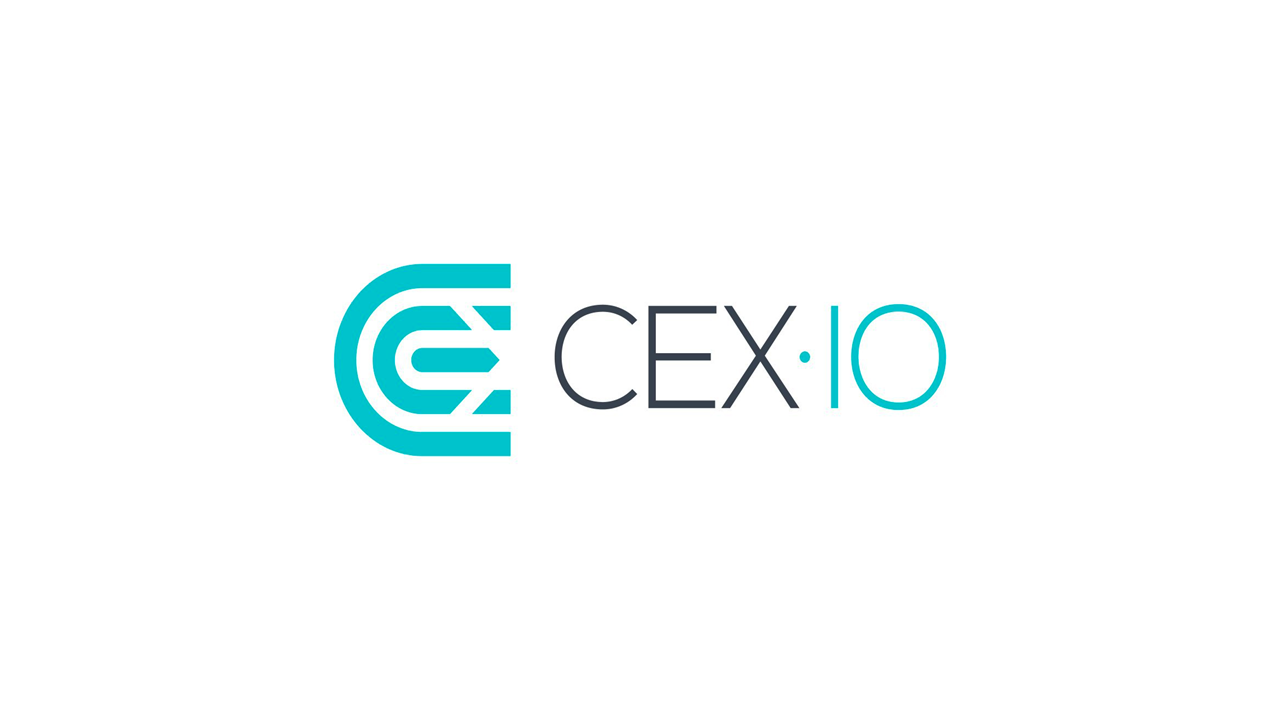 CEX.IO Cuts the Deposit Fees for UK-Issued Cards by 50%

LONDON, the United Kingdom – CEX.IO, one of the largest international exchanges on the cryptocurrency market, announces a 50% fee reduction for British pound (GBP) deposits made with UK-issued credit and debit cards on its exchange platform. By cutting the commissions for GBP deposits to half, CEX.IO seeks to pay homage to its home market while supporting the organic growth of British pound currency trading on the cryptocurrency exchange.

Based on the company’s data, the number of users exchanging currencies with the BTC/GBP service has increased by 68% from the second half of 2019 to the first half of 2020 on the CEX.IO platform.

Moreover, in the past two years, CEX.IO experienced a three-fold increase in the number of users choosing GBP as the base currency for trading on the exchange platform.

With the new cut in commission rates, CEX.IO charges 1.49% – instead of the standard 2.99% – for GBP deposits made with credit or debit cards issued in the United Kingdom to fit the needs of its growing international user base.

In addition to the lowered card fees, UK residents also benefit from the Faster Payments service, where users can deposit and withdraw funds the same day and free of charge into their CEX.IO accounts.

While Faster Payments and cheaper card deposits are only available for residents of the United Kingdom, non-UK users can also trade GBP-cryptocurrency pairs on the CEX.IO platform, which they can exchange later into their preferred fiat currency for withdrawals.

“We have seen a recent rise in GBP trading activity and our user base in the UK. Taking this increase as well as the fact that the United Kingdom is our home market, we have introduced a 50% fee cut for GBP card deposits on the CEX.IO platform. With this move, we want to make deposits even more convenient for UK residents while supporting the organic growth in user activity,” Konstantin Anissimov, Executive Director at CEX.IO, said.

Founded in 2013, CEX.IO is one of the largest international exchanges on the cryptocurrency market. With seven years of experience on the market, the London-based company is now serving over 3 million customers worldwide with a team of 250 professionals as well as offices in the UK, USA, Ukraine, Cyprus, and Gibraltar. From entry-level users to professional traders and institutions, CEX.IO serves various participants of the cryptocurrency market with a multi-functional, reliable, and high-security digital asset exchange service.