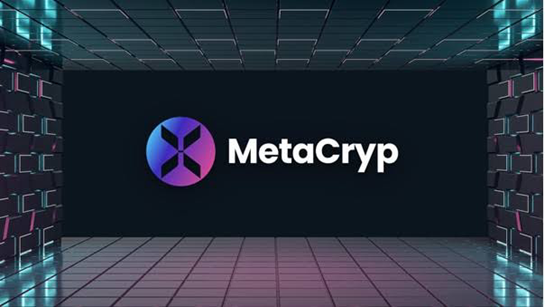 Cash in on The Metaversalmania With Metacryp, Decentraland, and Dogelon Mars

In the late 90s and early 2000s, the internet was coming into its element, but some people like Elon Musk, Mark Zuckerberg, and Jeff Bezos caught the scent and hatched on it. Consequently, they built companies that are today worth billions of dollars.

In the same way, the metaverse is in its infancy, and those who get in on it now will become billionaires in the next three to five decades. There are many new metaverse-focused projects, like Metacryp (MTCR), so you don’t have to become a blockchain developer to make money from the metaverse. You can be on your way to metaverse spurned riches by picking the right projects.

Like Ready Player 1, Metacryp is out to change how we view reality. Imagine a world of two realities, the virtual and the physical. Did you watch the movie, Ready Player 1? In the film, you’ll note that people came to live more in the virtual world than they did in the physical, and this is what Metacryp is working on; a gaming metaverse that’s so immersive that people can forget about all of their worries and problems once they’re in it.

Is it possible to build such a metaverse? Very much so. It’s already happening with many other Metaverses like Decentraland. Metacryp (MTCR) is just doing things differently, focusing on putting earning power in the hands of the users instead of the hands of the investors and owners of the game. 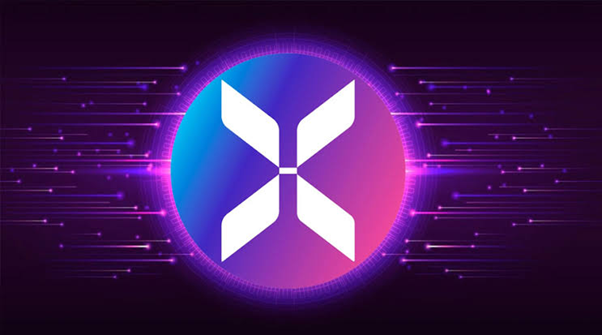 Metacryp (MTCR) has many features to help onboard users seamlessly and help them earn money from playing the game. It is currently on presale, and many bonuses are available for those who get in on it early, including a 13% bonus on purchases of MTCR made with BNB and a 70% bonus on all purchases above $3000.

Decentraland (MANA) is one of the first metaverse-based blockchain projects launched, and it has remained at the head of the pack for a while now. Like its name says, it’s a virtual world where users can buy real estate just like in the physical world.

They also get full ownership of their digital content, unlike what is obtainable among traditional social media companies. Decentraland has been down in the crypto market recently, but projections show that it will soon go on a bullish run.

Dogelon Mars (ELON), The Story of The Man on a Quest to Save His Planet

Dogelon Mars (ELON) is a meme coin following the fictional story of a man called Dogelon, whose planet falls into ruin, so he must travel through space and time to earth to save his planet. It’s an exciting story that culminates in creating the Dogelon Mars coin, ELON. ELON is a meme coin named after the world’s richest man, Elon Musk, although Elon Musk has no affiliation with the project.

Since its presale, it has generated buzz and quickly become one of the most talked about meme coins. Many see it as the next meme coin to explode after Dogecoin (DOGE) and Shiba Inu (SHIB).

The metaverse as a concept is very exciting, and it has so many people at the edge of their seats. So many innovations are being rolled out, and the best you can do is position yourself to reap the rewards by seeking out genuine projects and putting your money into them.