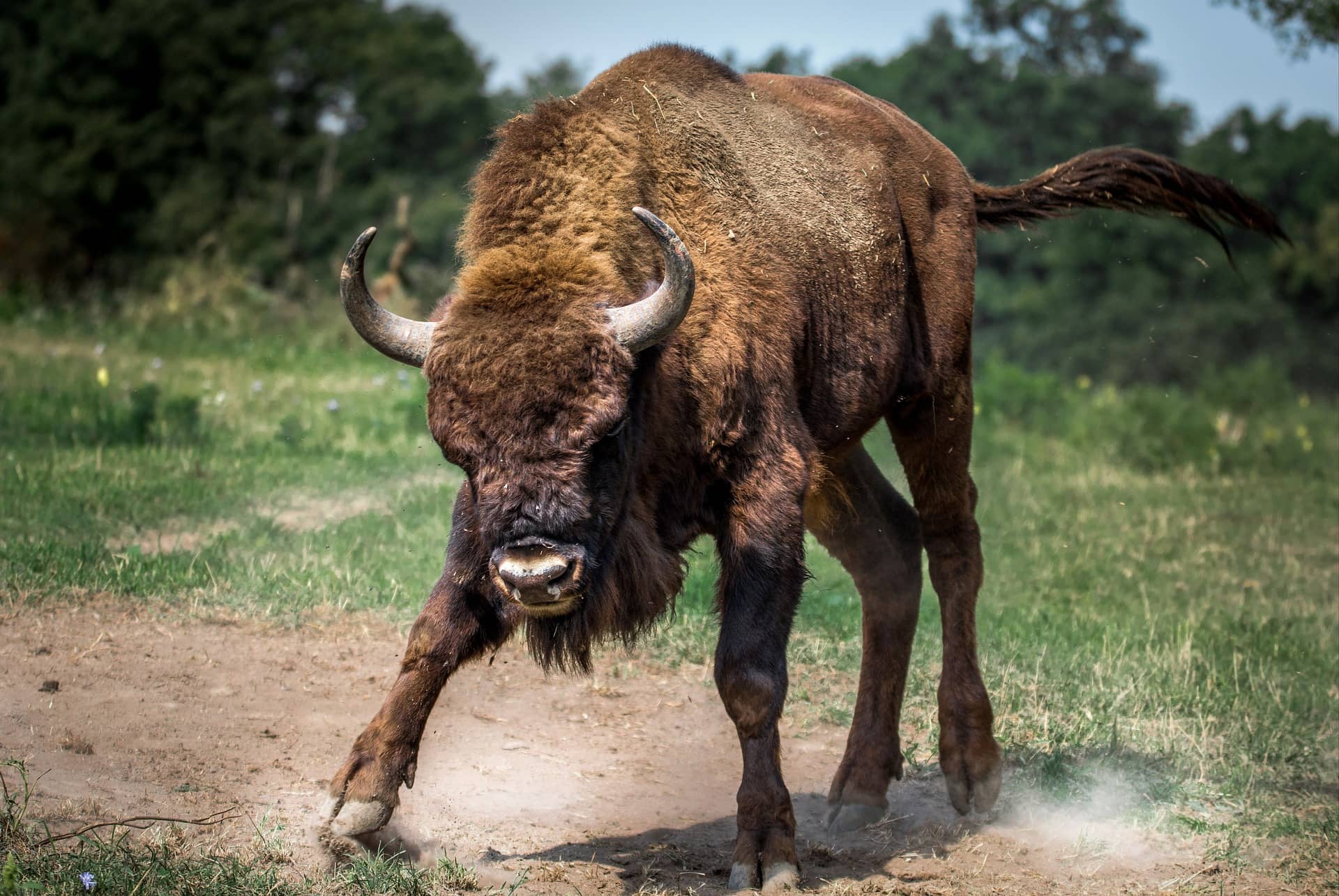 As the market suffers from FTX’s liquidity crisis, PAX Gold (PAXG), a commodity-backed crypto, continues to lead weekly gains. The 65th largest crypto by market cap was seen keeping a week-on-week gain of 5.26% and an intraday gain of 1.12%. Based on current market movement, PAX Gold is the week’s highest gainer. In fact, no other altcoin could boast of any gains, as the entire board was painted red.

Notably, PAX Gold has received many mentions on social media within the last few days. The catalyst is also tied to the FTX case, as the embattled exchange holds some amount of the token. Plus, PAXG’s parent company Paxos looks to expand its workforce in Singapore after bagging an operating license.

PAXG, Others Part Of FTX’s Holdings

As FTX faces insolvency, recent data of its current Ethereum wallet holdings shows it holds part of its wealth in PAXG. FTX’s wallet holdings have dropped in the previous week due to liquidity concerns, illegitimate loans, client withdrawals, and a market downturn. Ethereum-based token data on Dune Analytics display the present condition of wallet holdings owned by the company. This data pertains to a list that was originally prepared by The Block.

According to 21Shares, a cryptocurrency investment service, the information only represents “the absolute minimum” of the wallet holdings at the moment. This simply means that the data only includes a small portion of the assets owned by the firms.

Paxos, the company behind PAXG, is expanding its workforce in Singapore by at least 130 workers. Bloomberg reported that the company received a license from Singapore’s central bank to market crypto goods and services.

In an interview, co-founder Rich Teo stated that the company was anticipating a three-year development drive. He mentioned that Singapore would serve as the center of growth for the region outside of the United States. The company has 20 employees in Singapore and 350 employees worldwide at the moment. Paxos stands as one of 20 companies licensed by Singapore’s MAS to conduct digital token operations under the Payment Services Act.

With this recruiting effort in Singapore, Paxos appears to be going against the current digital asset sector as a whole. Recall that many exchanges have been cutting back on staff over the past several months. Since the beginning of April, approximately 11,700 crypto-related jobs have been lost, based on news reports and official statements.

Related Reading: Bitcoin Price Downtrend Far From Over, Why BTC Could Test $15K

For the rally to continue, the asset has to break through and close above $1,792. This point is shaping up to be a key resistance level.

PAX Gold (PAXG) Trades In Green While Other Coins Struggle