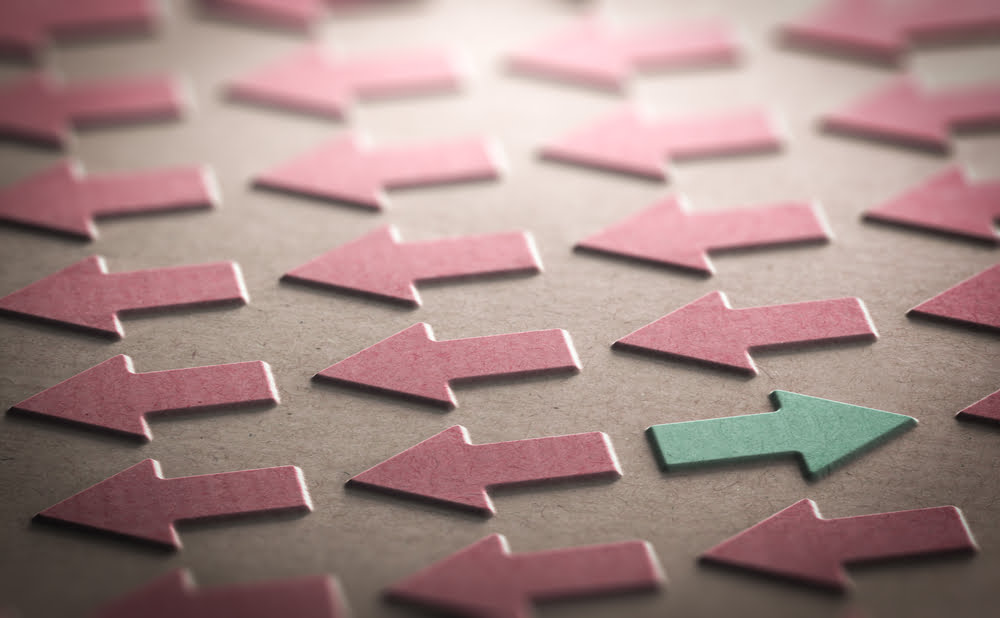 Yearn Finance’s governance token YFI was trading lower on Wednesday as its short-term charts warned about a growing bearish divergence.

The said oscillator, first spotted by a pseudonymous analyst, showed the YFI price moving upward against a falling Relative Strength Indicator. Traders agree that a deviation between a bullish price and a bearish momentum typically leads to downtrends. The analyst built his bearish analogy on the same cue.

The comments also came as YFI/USD rejected an uptrend above $19,250 during the Wednesday session’s early hours. The pair fell prey to growing selling sentiment near the said level. It effectively corrected lower by almost $2,000, plunging by as much as 10 percent into the European session.

The correction further coincided with a recovery in the Bitcoin price. BTC/USD ascended by as much as $403, or 2.64 percent, just as the YFI/USD slipped. The proximity between the two events showed a short-term inverse correlation between Bitcoin and the Yearn Finance token.

The flagship cryptocurrency gained an edge against almost every leading altcoin, according to the 24-hour adjusted readings fetched by Messari. It showed that the capital sitting in altcoins was shifting back into the Bitcoin market.

BTC/USD itself faced the prospects of hitting bears as it attempts to close above $16,000. If it fails to do so, traders might end up selling it at a local high to seek shelter in altcoins – all over again.

As the altcoin-Bitcoin correlation looms over the YFI uptrend, the latest report shows that Yearn Finance has more reasons to grow its market capitalization other than its correlation with a consolidating/bearish flagship cryptocurrency.

Data service IntoTheBlock suggested that institutional investors fueled the YFI’s latest price rally. It presented evidence in the form of large transaction volumes. They grew from $34.93 million on November 3 to $133.72 million as of November 10.

“YFI has benefited from [institutional money], as the crypto-asset is up [by] 86% over the last 7 days,” stated IntoTheBlock. “By tracking on-chain TRX >$100k, we can confirm that they have increased by 282% in the same period, reaching $133.72m yesterday.”

An analyst targeted a $20,000 short-term valuation for the Yearn Finance token based on its technical outlook. He had spotted YFI/USD in a bullish continuation pattern confirmed by a Symmetrical Triangle.

BitStarz Player Lands $2,459,124 Record Win! Could you be next big winner?
Tags: bitcoinbtcusdBTCUSDTcryptocurrencyDeFiyearn financeyfiyfibtcyfiusd
Tweet123Share196ShareSend
Win up to $1,000,000 in One Spin at CryptoSlots