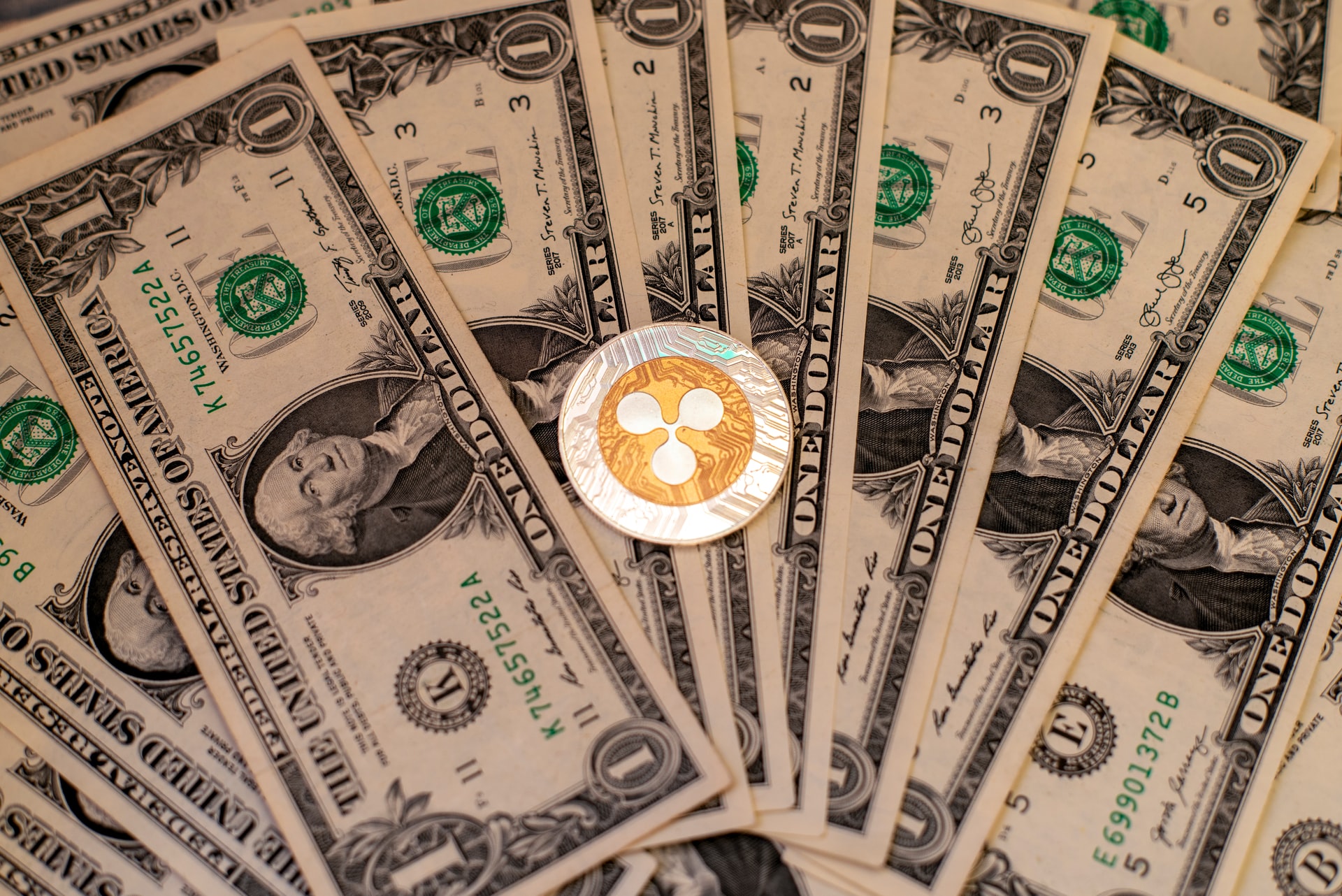 XRP Continues To Move Laterally, Does It Have A Bearish Target Now?

XRP has been hovering within a price range over the past few days. Over the last 24 hours, the coin attempted to move slightly on the upside. The market movers also noted slight uptick on their charts after the Federal Reserve raised interest rates by 75-basis points.

Technical outlook for XRP continues to paint bearish picture for the coin. The altcoin could soon attempt to move near its next support zone. Price of XRP has just managed to remain above the $0.30 mark. Immediate fall will push the coin to trade near the $0.24 price level.

Sellers are still in panic mode as the asset continues to hover near the extreme selling zone on the chart. Bulls have tired out as choppiness has taken over the market, XRP over the last two days flashed an increase in buying strength but as the coin fell in value again, sellers have taken over.

The global cryptocurrency market cap today is at $941 Billion with a fall of 0.5% in the last 24 hours.

The altcoin was at $0.31 at the time of writing. It seems to have found its support at the $0.24 price level. After consolidating between $0.40 and $0.30 levels respectively, its looks as though further downside could be on the charts.

Overhead resistance could be pointed at $0.38 as the coin has struggled to move past that aforementioned level lately. In the last week itself, XRP slumped by 22%. At the moment, the altcoin has fallen by 90% from its all time high value of $3.40.

Price of XRP last touched these lows in the month of February 2021. Trading volume displayed an increase signifying a sell-off. The bar was in the red which is a signal of bearish price action prevailing in the market.

The asset has touched the oversold region a couple of times both in the month of May and June. Over the last 48 hours, XRP tried recovering from the undervalued zone but again noted a fall in buying strength.

In conformity with the same, Relative Strength Index displayed a downtick and was moving close to the 20-mark. Continued selling pressure can again make XRP fall to the oversold region.

DMI was negative as the -DI line was above the +DI line. ADX (Red) was steady above 40, which signified strength in the current price momentum. This meant that XRP could move further south.

Related Reading | XRP Consolidates, Is It Going To Retrace Now?

Going by the other indicators that point towards bearishness, the opening up of the bands can also mean a further depreciation of price in the near term.

Going by the charts, Ripple might stay near the $0.30 price level a little longer before the buyers cause the price to move upwards.

Related Reading | Bitcoin Amidst Relentless Sell Off; Is It Targeting $13,000 Now?

Tags: price analysisRipplexrp
Tweet123Share196ShareSend
Win up to $1,000,000 in One Spin at CryptoSlots