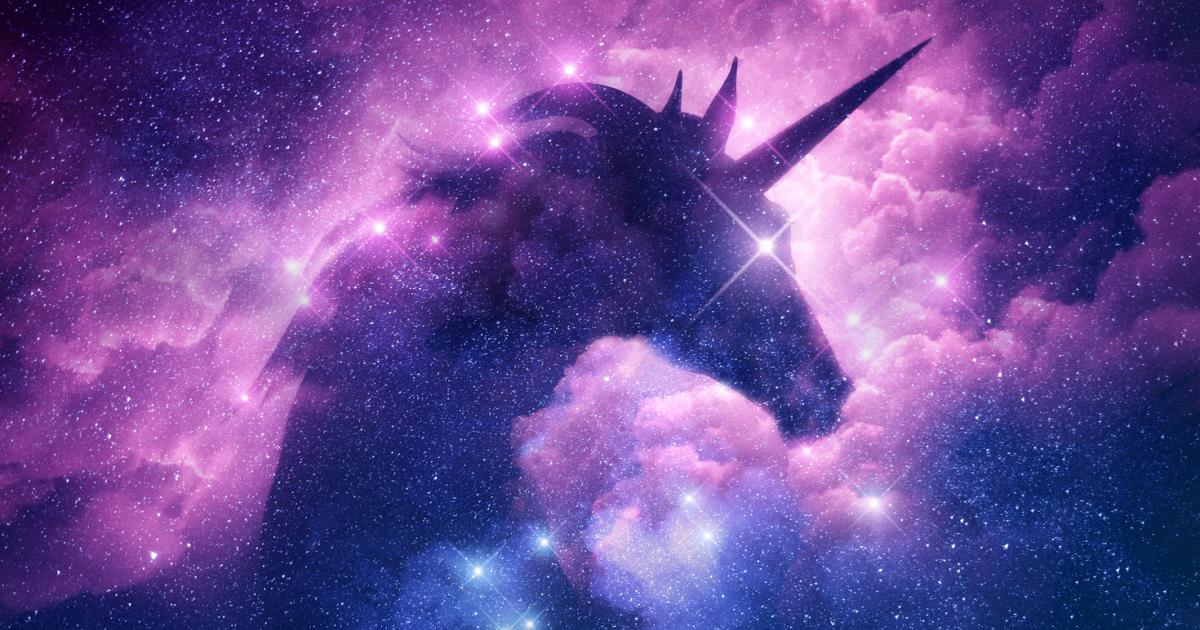 Uniswap Price Loses Momentum, Are The Bears Back?

The Uniswap price had risen to almost $6 on its chart, but the bulls were unable to maintain that level. Over the last 24 hours, the coin again lost momentum and fell south on its chart.

Over the last 24 hours, UNI registered a 0.9% increase in its price. In the past week, the coin negated most of its gains and lost 1.2% of its market value.

The Uniswap price technical outlook was bearish, and selling strength was higher, causing the price to drop further on its chart.

Although Uniswap tried to move in a different direction than the broader market, the bulls gave up. Bitcoin also lost the $19,000 price mark and is closing in on its immediate support level.

For the Uniswap price to revisit the $6 price mark, buyers need to re-enter the market.

Although just 48 hours ago the coin displayed a bullish stance, an increase in the number of sellers has invalidated the chance of a bullish revival.

The global cryptocurrency market cap today was $958 billion, with a 0.4% negative change in the last 24 hours.

UNI was trading at $5.73 at the time of writing. The coin was trading very close to the $6 mark. However, the buyers exited the market.

Overhead resistance for Uniswap price stood at $6, and if UNI can move over the $6.40 price level, the altcoin’s upward movement could be anticipated.

The nearest support level for the coin stood at $5. A fall from the $5 price mark could push UNI to trade near the $4 price zone.

The amount of Uniswap traded in the previous session indicated that selling strength increased on the one-day chart.

The altcoin’s technical indicators note the bears taking over as buying strength dipped on the one-day chart. For most of the month of September, buying strength remained low for the altcoin.

The Relative Strength Index was below the half-line and that meant a lower amount of buying strength on the one-day chart.

Uniswap price was below the 20-SMA line. This meant bearishness for the coin. It meant that sellers were driving the price momentum in the market.

Related Reading: Compound Prepares For A Major Rally To $80, Here Is Why

The Moving Average Convergence Divergence points toward the price momentum and overall price action of the coin. MACD underwent a bullish crossover and started to depict tiny green histograms as buy signals for UNI.

This meant that, with more buyers, UNI could recover its chart. The Chaikin Money Flow displays capital inflows and outflows. CMF climbed above the half-line, signalling more capital inflows compared to outflows.

Related Reading: Will Polkadot Network Progress Give An Ailing DOT Renewed Vigor?
Tags: UniswapuniusdUNIUSDT
Tweet123Share196ShareSend
Win up to $1,000,000 in One Spin at CryptoSlots