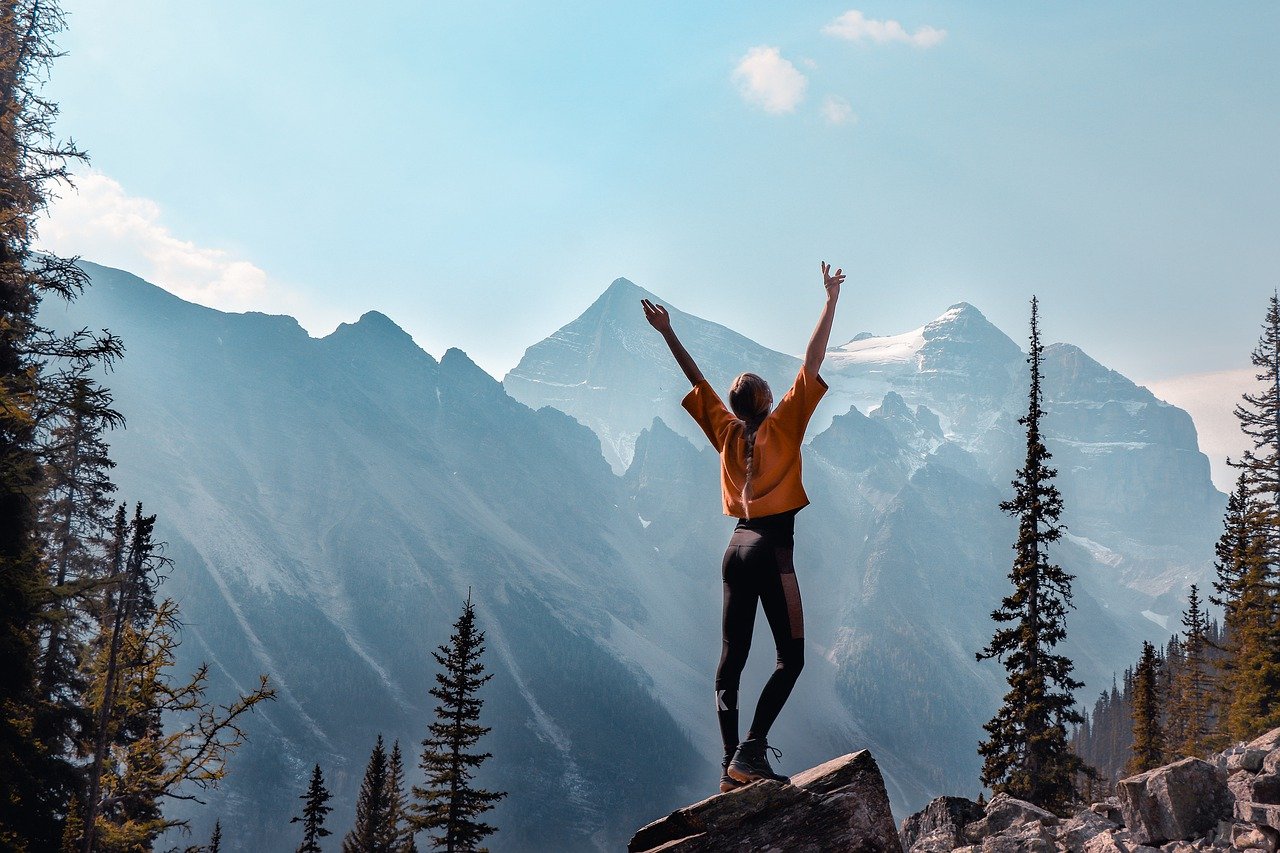 The United States Federal Reserve is tightening, and interest rates hike has heavily impacted on the crypto market. Earlier this month, Bloomberg Analyst Mike McGlone McGlone said Bitcoin would outperform traditional stocks as interest rates hike. However, to this point, Bitcoin does not seem to follow Bloomberg’s predicted trend.

As a matter of fact, despite Bloomberg’s bullish standpoint, Bitcoin and other cryptocurrencies are still in a crash. For example, BTC and ETH dropped by 2% after the Fed’s announcement and bounced back. BTC is currently trading below $19,000.

The Fed’s Federal Open Market Committee (FOMC) manages the economy during inflation and recession by controlling the money supply in the country. The Fed maintains the money supply via quantitative tightening and easing of reserves. As a result, a rise in interest rates triggers volatility in the market.

Inflation Would Drop To 2% By 2025, Says Federal Reserve

The Federal Reserve revealed its plans to tackle inflation at Thursday’s FOMC. The Fed 75bps interest rate hike is just the tip of the iceberg as it plans to raise the rates as high as 400bps by the end of 2022.

From the CNBN Fed Survey for September, Fed’s interest hike would remain at the peak rate for 11 months. John Ryding, the Chief economic advisor at Brean Capital, commented in response to the survey.

Ryding said the Fed has finally realized the inflation problem is critical. He thinks the Fed’s monetary tightening rate is a ‘positive real policy rate.’ The economist advises Fed to increase the current rate by 5%.

The survey reported that among 35 survey respondents, some economists, strategists, and fund managers think Fed might overdo its tightening.

The World Bank says recession would hit the global economy because of the war-like monetary policies of the world economy.

Svan Henrich, the founder of Northman Trader, thinks interest rates would depend on recession than inflation in the next year. He thinks Jerome Powell, Chairman of the Fed Reserve, emulates Paul Volcker. Henrich further advised Powel to pivot before hitting the 40bps rates target. Paul Volcker is the former Chairman of the U.S Fed Reserves.

Related Reading: Bitcoin Dumps After Revisiting June Lows, Where Does The Bottom Lie?

Jerome refused to say much about the recession, saying he didn’t know the depth or when the recession would occur. Meanwhile, Fed dismissed all speculations of recession.

Everyone awaits the release of the following inflation data in the Consumer Protection Index for September. In addition, the next Federal Open Market Meeting will take place on November 2.

Tags: bitcoinbloombergConsumer Protection IndexUnited States Federal Reserve
Tweet123Share196ShareSend
Win up to $1,000,000 in One Spin at CryptoSlots