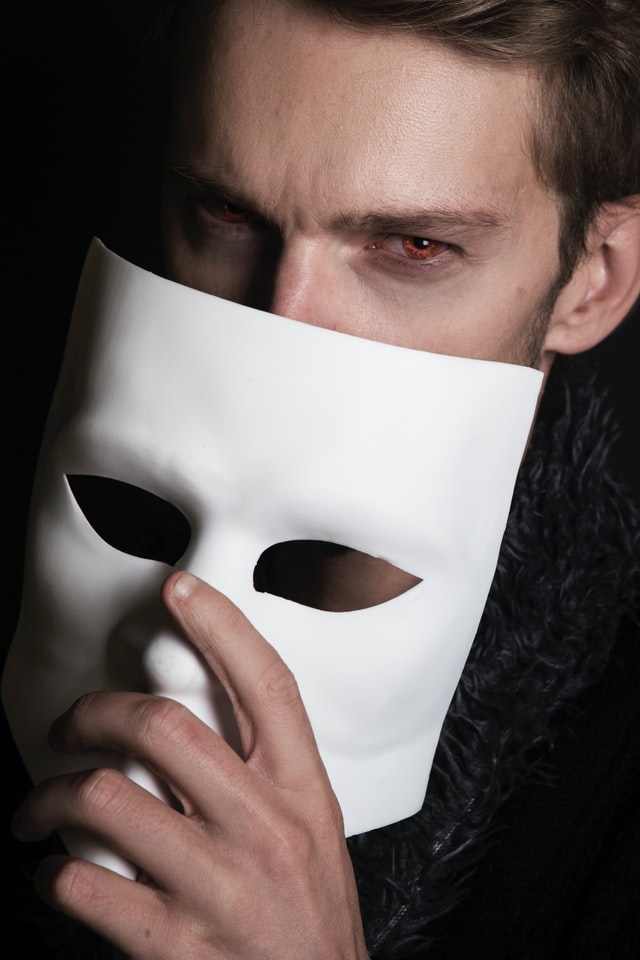 Could Justin Sun Be The Crypto Swindler? TRON Founder Exposed

A new heated crypto controversy about Tron founder Justin Sun has started after journalist Christopher Harland-Dunaway from The Verge released an article in which he claims strong evidence about Sun committing several crimes and fraud.

Journalist Christopher Harland alleges to have obtained information from 15 current and former employees of Justin Sun and around “hundreds of pages of leaked documents.”

All sources remain anonymous as Harland claims they fear retaliation and even putting their lives at risk. This story portrays a Justin Sun that will do anything for money.

“Sun learned early that in the world of cryptocurrency, heaps of money can be made with ease, so long as you’re ready to exit before it catches up to you.”

Around the lines of market manipulation, BitTorrent’s chief financial officer, Dipak Joshi, might have confided to one of the employees that Sun told him “they were running an insider trading team in Beijing.” This team supposedly made sure that “the TRX price is at some level Justin wants.”

Allegedly, they did this by working with crypto whales so these wealthy spenders could pump the price of TRX after Tron’s good announcements. Then, they could sell at a major profit. The old pump-and-dump.

The journalist consulted with several experts who agreed that “Tron’s Beijing market-making team appeared to be using “material nonpublic information” to make trades.” This is a crime with a maximum penalty of a 20-year prison sentence in the US.

Fearing the U.S. Securities and Exchange Commission (SEC), Sun allegedly made several moves and went from one lawyer to David Labhart to another lawyer over the years, treading a fine mesh of profit and possible crimes.

The story gets wilder with Sun’s purchase of Poloniex, a crypto-asset exchange with a bad reputation.

An employee claimed that the corporate structure of Poloniex was quite obscure, possibly so it could be very difficult for customers to sue Poloniex. Apparently also one of the reasons the company was moved from Massachusetts to Seychelles: Anyone suing would likely have to go to court in Seychelles.

The Poloniex story alone has many layers. Sun allegedly “bulldozed” the exchange’s KYC rules to accelerate its adoption in China. According to the sources, they built a new permissive KYC system in which it “Didn’t matter if they submitted a pic of Daffy Duck.”

But possibly one of the worst allegations is that “he started to see all the possibilities of using Polo as more or less his personal bank.”

Sun might have converted customer funds in Poloniex for personal use by tracing old, undelivered, and seemingly unrecoverable crypto transactions and possibly keeping almost 300 BTC in his own pocket.

If one traces all the Sun controversies over the years, one book might not be enough to contain all the claims. But hows has Sun been able to resort to all this trickery and walk free? Employees suggested he seemed to not fear the consequences.

Apparently, Sun has bragged about being a citizen of the Caribbean islands, Saint Kitts, Nevis, and Malta. Another big list of his is Sun’s excessive number of bank accounts. This could point to tax evasion and a possible plan to run away from authorities.

The grand jury could be exploring a long list of charges against Sun: “wire fraud, conspiracy or intent to commit wire fraud, swindling, money laundering, spending the spoils of a criminal enterprise, failure to register a security and lying about it, aiding and abetting a crime, and conspiracy to defraud the United States.”

He claims that “Poloniex has always enjoyed a sterling reputation from its origin as a Secure Asset Fund for Users exchange;” called the claimed operations false; added that they have “always strived to collaborate with regulators and invested in state-of-the-art KYC facilities in line with the industry standard,” and “Poloniex is not registered in Seychelles” (they might have changed registration, again).

However, there have various cases against Poloniex, like the one from the SEC or the OSC. Note where Poloniex was registered in just a year ago:

Sun’s counterarguments seem misleading and raise even more questions. Claims all piling up. Over the years, many users have alleged that Poloniex is a scam, some examples:

Related Reading | Sun To The Sun? Tron Founder Will Go To Space On Blue Origin Mission Next Year

TRON (TRX) is down 4.98% in the last 24 hours. TRX seem to be following the general crypto market trend, not having a reaction to Harland’s claims.

Tags: Justin SunpoloniexTRON
Tweet123Share196ShareSend
Win up to $1,000,000 in One Spin at CryptoSlots

TRON Volume And Market Cap Down Despite Social Media Hype

TRX Soars 15% In Last 5 Days – Is This Enough To Recoup Investors’ Losses?