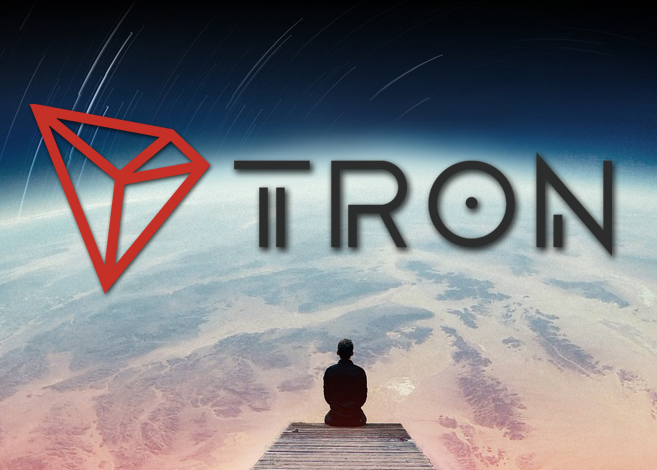 TRON, the native cryptocurrency of the blockchain network bearing the same name, continues to struggle as it fails to break free from its bearish momentum.

According to tracking from Coingecko, the 16th largest cryptocurrency in terms of market capitalization is trading at $0.050 at the time of this writing.

For the past seven days, the altcoin has dropped by almost 10% while over the last two weeks its value has declined by 20.2%.

On a month-to-date gauge, the digital asset has dumped 17.8% of its spot trading price, painting its entire chart in crimson.

However, while TRON remains unsuccessful in initiating a bullish run to reclaim higher trading session prices, its network is performing relatively well as the protocol was able to post impressive numbers last week.

TRON DAO, the official Twitter account of the blockchain network shared some of the highlights of the protocol’s performance for the period of November 7 to November 13.

At the conclusion of the specific timeframe, the total number of accounts associated to the blockchain reached 119,949,499 while the overall tally for transactions facilitated over it hit the 4.19 billion mark.

It is important to note that this impressive growth in both network activity and value happened during the same week when the crypto space was ravaged by the negative effects of the collapse of the FTX crypto exchange platform.

Following Binance CEO Changpeng Zao’s decision to back out of initial plans to buy the exchange after the announcement of selling all of its FTT tokens, the crypto market was instantly painted in red as Bitcoin, Etheruem and the rest of the altcoins experienced severe price dumps.

TRON Founder Gives His Take On The Future Of NFTs

During a recent interview, Justin Sun, the founder of TRON, expressed his ideas about the current situation of the non-fungible token (NFT) industry.

According to Sun, sadly, the current generation of NFT tokens doesn’t offer much in terms of utility and that this is something that needs to be addressed if this particular digital asset class hopes to grow exponentially in the near future.

He emphasized his point by saying that during this important segment of Web3 development, these customizable tokens will be the focal point of many advancements and projects.

For its part, TRON seems to be doing well in this department as its NFT ecosystem also managed to record an uptick in terms of trade count and trade volume.

Related Reading: NEAR Faces Resistance In Attempt To Breach $2 Level As Bears Block Its Way

Tags: blockchain networkcryptocurrencyJustin SunNFTProtocolTRONTRON DAO
Tweet123Share196ShareSend
Win up to $1,000,000 in One Spin at CryptoSlots