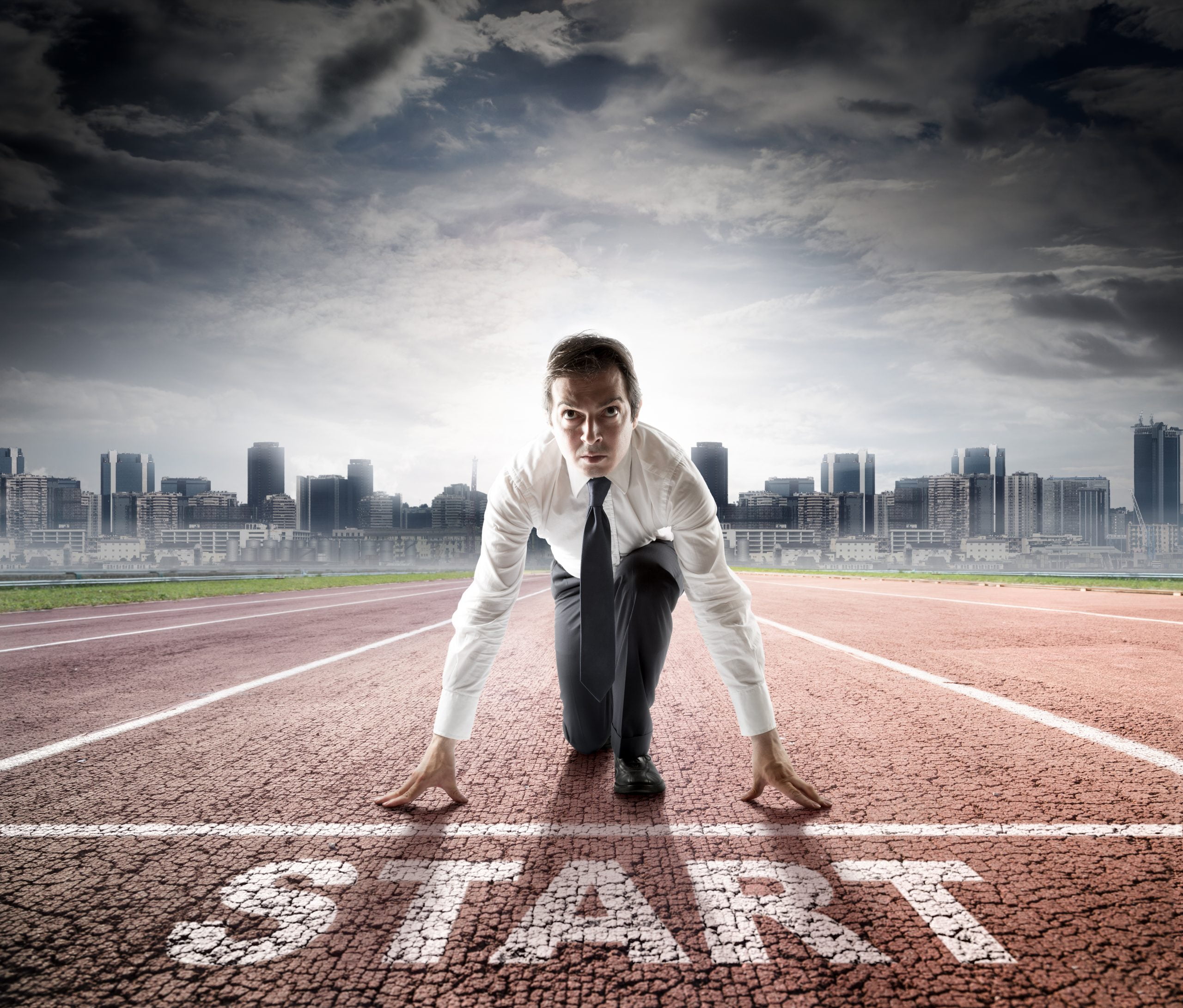 Bitcoin and major altcoins have been breaking out all across the crypto space. Several other top altcoins across the top 100 by market cap also saw strong rallies, but a handful of top altcoins like Tron and Litecoin have lagged behind.

Chart patterns had shown similar price action as other alts ahead of major breakouts, and finally, Tron has followed suit and surged by 20% over the last week. Indicators are confirming the breakout, and potentially signaling that the asset’s uptrend is only just getting started. Will Tron continue to climb from here and catch up to the rest of the altcoin space?

Tron Rallies 20% Week-Over-Week, But Can Bulls Keep The Momentum Going?

Tron was one of the big winners of the crypto hype bubble in 2017, much like many other top altcoins. The polarizing token fronted by Justin Sun is both loved and hated by the crypto community, but still shocked the world when it suddenly rallied 15,000% in a single month

The altcoin grew from just a fraction of a penny per TRX token to well over 30 cents a token at the high. Like all altcoins, Tron fell by 90% or more when the crypto bubble popped and capital began pouring back out of these illiquid assets.

A bear market followed, keeping Tron from ever revisiting those highs, and falling deeper and deeper toward its eventual bottom – currently set at back under a penny per TRX.

Since the Black Thursday collapse, Tron has recovered back to nearly 3 cents but has a long way to go before it returns to all-time high prices.

But after a 20% gain this week, Tron may be gearing up for an extended recovery, and a trend measuring tool gives that theory plenty of credence.

Brutal selling and even worse sentiment took Tron down to lows, but as positivity and profits return to the crypto market in a major way, even Tron, XRP, and other lagging altcoins are starting to perform.

The cryptocurrency market as a whole is up over 80% in 2020, and starting to trend upwards in Google once again.

The positive momentum and uptrend are now spilling into Tron, according to the Average Directional Index. The trend strength measuring indicator says that trends are becoming strong enough to sustain once they reach a level of 20 or higher.

Ahead of Black Thursday, even though Tron was trading at a similar level, the ADX wasn’t ready to back up the momentum. Bulls have since regained control, as indicated by the green Directional Movement Indicator passing above the red line.

The black line represents the ADX itself, breaking above the key level of 20 and getting ready to rise. High timeframe resistance is being penetrated just as the uptrend is picking up steam, suggesting that the resistance will soon break, and Tron will propel higher.

How high it will go is anyone’s guess. The asset will have resistance to deal with around ten cents, then again at its former all-time high. If Tron can break those, price discovery and a new record are possible.

Tags: adxaltcoinaverage directional indexcryptoTRONtrxbtctrxusdTRXUSDT
Tweet123Share196ShareSend
Win up to $1,000,000 in One Spin at CryptoSlots