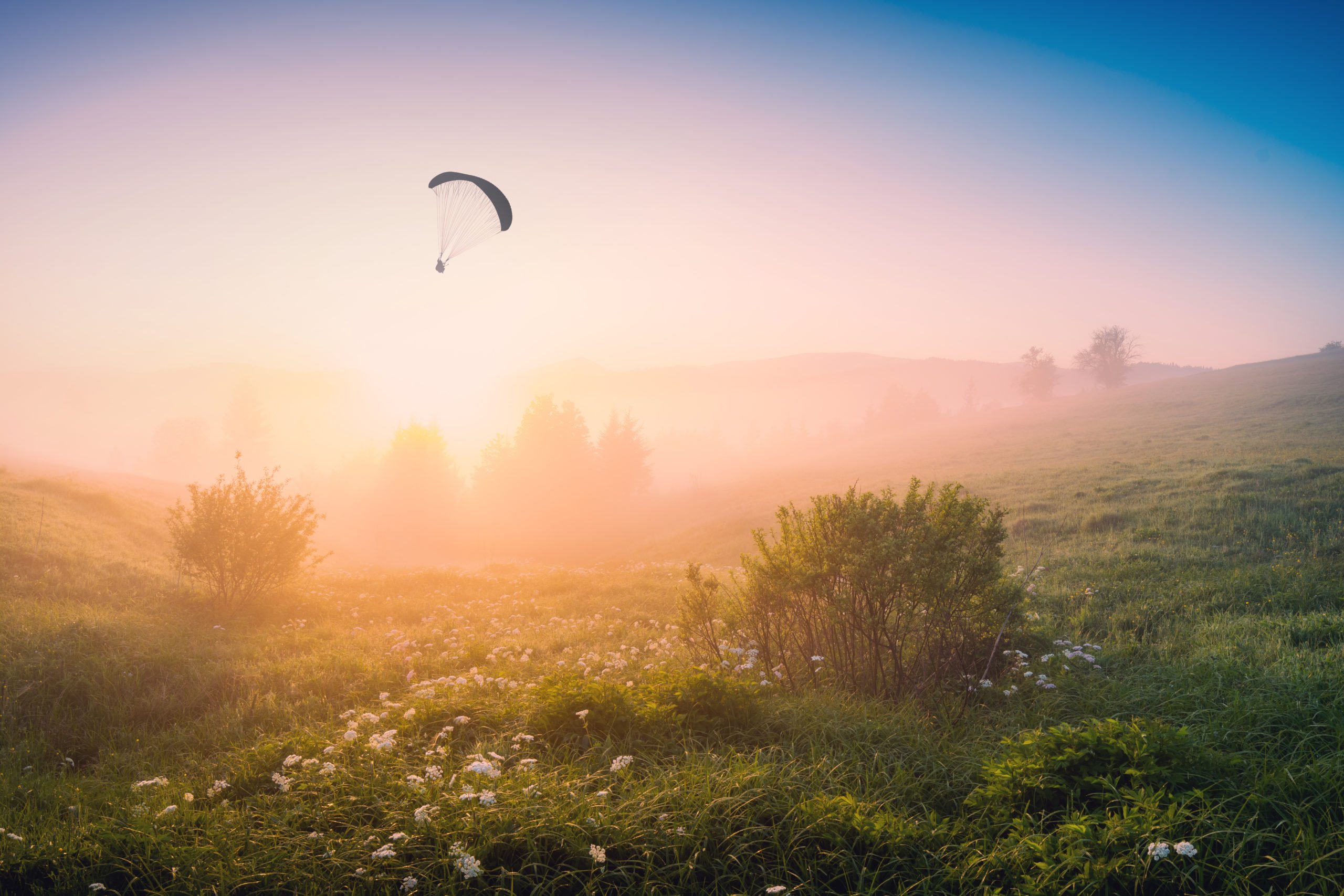 Although almost all eyes have been on Bitcoin, top cryptocurrency Tezos has seen a stellar past 24 hours. Per data from TradingView, the altcoin, in the top 20 cryptocurrencies by market capitalization, has gained upwards of 15%, surging as high as $2.04 from yesterday’s price of $1.75.

Related Reading: Analyst Who Predicted Bitcoin’s $3,000 2018 Bottom Says This is Next

Analysts across the board say that this strong move higher in the price of XTZ could be a precursor to an even larger surge higher, citing their technical analysts and the positive fundamental trend of the project.

(For some quick context, Tezos is a blockchain ” for assets and applications backed by a global community of validators, researchers, and builders. It uses a Proof of Stake consensus mechanism.)

As seen in the below chart, since bottoming at the start of the year, Tezos has been on an absolute jaw-dropping surge higher, rallying even faster than the market leader Bitcoin, which led effectively the rest of the cryptocurrency market last year.

Analysts say that Tezos’ strong performance on Sunday is a precursor to an even larger move higher in the coming days.

Filb Filb — the legendary cryptocurrency trader who called Bitcoin’s $3,000 bottom in 2018 and effectively all of the price action in late-2019 — recently posted the below chart, joking that he “has a bag.”

His charts indicate that he sees the potential upside of at least 100% and 50% for Tezos’ Bitcoin and U.S. dollar pairs, respectively.

Luke Martin, a prominent cryptocurrency analyst and podcaster that was featured on CNN, noted that XTZ is now above the monthly level, suggesting that it will be continuing its uptrend against Bitcoin in the coming months to rally dozens of percent higher.

Never traded $XTZ before but now that it's back above the monthly it sure looks like it's continuing uptrend.

At new ath dollar price.
Expect it to carry the satoshi price. pic.twitter.com/T09cAuuozz

While analysts are optimistic on this specific altcoin, other key market commentators don’t think that non-Bitcoin crypto assets have a positive medium to long-term price outlook.

Per previous reports from NewsBTC, ex-Wall Street investor turned cryptocurrency guru Mike Novogratz recently aired his concerns that all digital assets, save for Bitcoin, don’t have a distinct use case or goal at the moment.

Firstly, he asserted that Bitcoin has a clear use case and purpose: right now, that is being a form of digital gold or a digital store of value.

Then, he said that other crypto assets establishing concrete use cases is at “least a few years away,” throwing out the numbers “three, four, and five years” as the most likely lengths of time before altcoins begin to make a true impact on the global economy.

Tags: altcoincryptocurrencytezos
Tweet123Share196ShareSend
Win up to $1,000,000 in One Spin at CryptoSlots