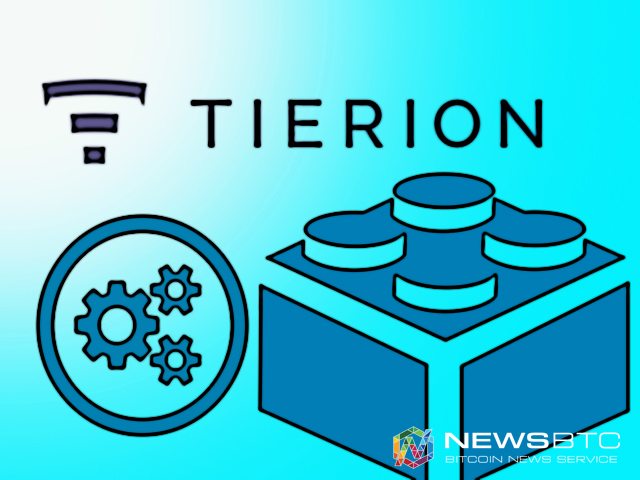 The Hartford, Connecticut-based blockchain company, Tierion has announced the launch of its latest API last week. The new high-performance API is made available for free to the developers, and it can be used to anchor data in the blockchain.

According to a blog post on Tierion’s website, the new Hash API can be used to generate proofs and audit trails while maintaining the privacy of the data. Currently, the Hash API is free for creating about 1000 per hour at the rate of about 3 records per second. However, if a business needs to process more records then the company is ready to offer a custom version of Hash API capable of processing much higher volumes.

The Hash API can be readily used by developers. The only prerequisite for the implementation of Tierion’s API is to have a registered account on the platform. The API comes with a ready client library for Node.js which is openly available on the company’s GitHub repository. According to the company, they will be introducing client libraries in different programming languages, depending upon its demand.

Tierion’s application is built on the Bitcoin blockchain, to ensure the stability and security of the stored data. The record keeping and maintenance solution offered by the company includes Blockchain Receipts for each record as the proof of storage of data on the Bitcoin blockchain. These records can be easily retrieved and verified based on the Blockchain receipt. Usually the records and its audit trail, which includes information about any changes or addition made to the records etc. are bundled together, which allows access to both stored data and version control information.

In the case of confidential information stored in the records, it is not possible to share all the files with everyone or with a third party, either for regulatory, compliance or verification purposes. The Hash API allows implementation of Anchor modeling into the blockchain based data storage solution, where every new entry or changes made to a master file is stored as a Hashitem, associated with the master file and a respective Blockchain receipt will be created for it. This will, in turn, create a readily verifiable data trail which can be accessed without retrieving the master file. Such a process will come in handy while auditing a company’s finances, patient information and more.

Tierion’s solution can be integrated with over 500 different off the shelf applications, making it easier for companies to integrate the bitcoin blockchain based record management solution without having to make many changes to their existing setup.

Tierion, founded by Wayne Vaughan and Jason Bukowski has recently raised $1 million in seed funding from Blockchain Capital, Fenbushi Capital, and Digital Currency Group. The company has been relentlessly working on offering the best APIs and tools to the developers, making integration of proof of existence and immutable records into existing applications easier.

Tierion’s solutions can make adoption of blockchain based solutions easier and affordable to almost all businesses.