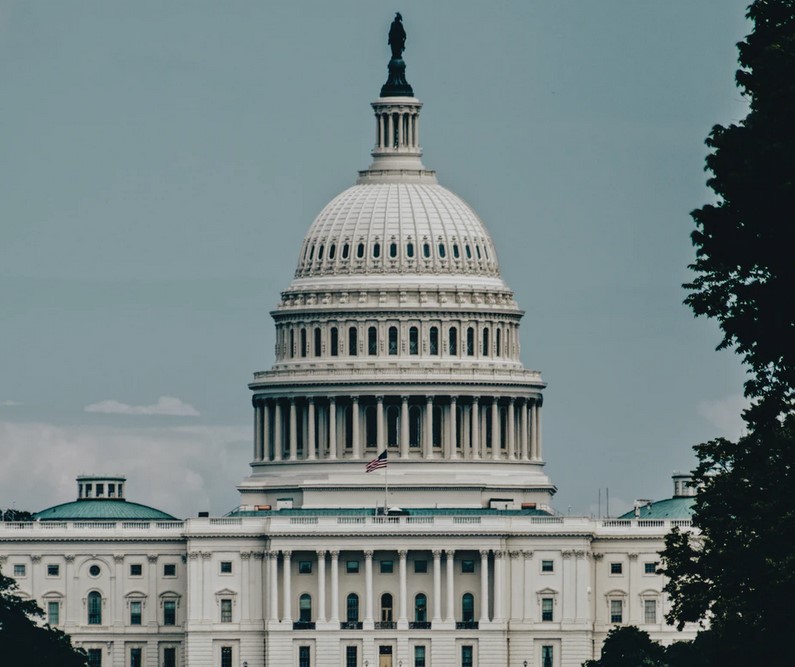 This Is What Gensler’s Confirmation Could Mean For XRP

After an impressive rally in the past days, XRP is currently moving sideways trading at $1,76 with 2.7% losses in the 24-hour chart. However, the confirmation of Gary Gensler as the Securities and Exchange Commission (SEC) Chairman by the U.S. Senate could bring further benefits to the token.

With 53 votes in favor and 45 against, the U.S. Senate gave “a warm congratulations” to Gensler. The new SEC chairman has a seemingly more positive stance towards cryptocurrencies.

Before returning to public service, Gensler taught a course on cryptocurrencies and blockchain technology at the Massachusetts Institute of Technology (MIT).

Therefore, he is expected to exercise more “balanced” actions during his administration. The regulator has a legal proceeding open against Ripple Labs and two of its executives for the alleged illegal sale of a security, XRP.

Gensler’s arrival could exert a positive influence on a case that, many within the XRP community, consider unfair or disproportionate. Numerous members of the crypto industry have called for regulatory clarity from authorities in the United States.

"A warm congratulations to Gary Gensler on his Senate confirmation to become Chair of the SEC. He will be joining a dedicated staff that works tirelessly day in and day out on behalf of investors and our markets. 1/2

A new approach to XRP’s case

My own view, which I have slowly and somewhat grudgingly come to, is that current regs & caselaw don’t make sense when applied (unevenly) to crypto projects that require tokens for functionality.

The lawyer stated Gensler’s approach could be conventional but have a “pragmatic and practical” motivation to change some SEC regulations. In doing so, the enforcement priorities could get “clearer”. Palley added:

Like if a current platform seems pretty clearly to be a securities exchange under the ’34 act and the SEC is letting it ride. perhaps some informal guidance about when a web interface to an on-chain swap protocol is or is not a national securities exchange.

Commissioner Peirce Safe Harbor has been uploaded to GitHub and, although is not an official SEC regulation, has been getting a lot of feedback from the crypto community.

The “Safe Harbor 2.0” contemplates a “Time-limited exemption for Tokens”. This proposal seems to have a more dynamic approach to crypto regulation and the evolution of a token.

Therefore, an asset like XRP could have been offered and sold as a security and then traded “outside of an investment contract”. In doing so, the Token can become part of a decentralized network and no longer be susceptible to traditional securities regulation.

To achieve this status, as XRP seems to have, the token must be “freely” tradeable and distributed to a diverse group of “participants in the network”. The proposal adds:

The application of the federal securities laws to the primary distribution of Tokens and secondary transactions frustrates the network’s ability to achieve maturity and prevents Tokens sold as a security from functioning as non-securities on the network.