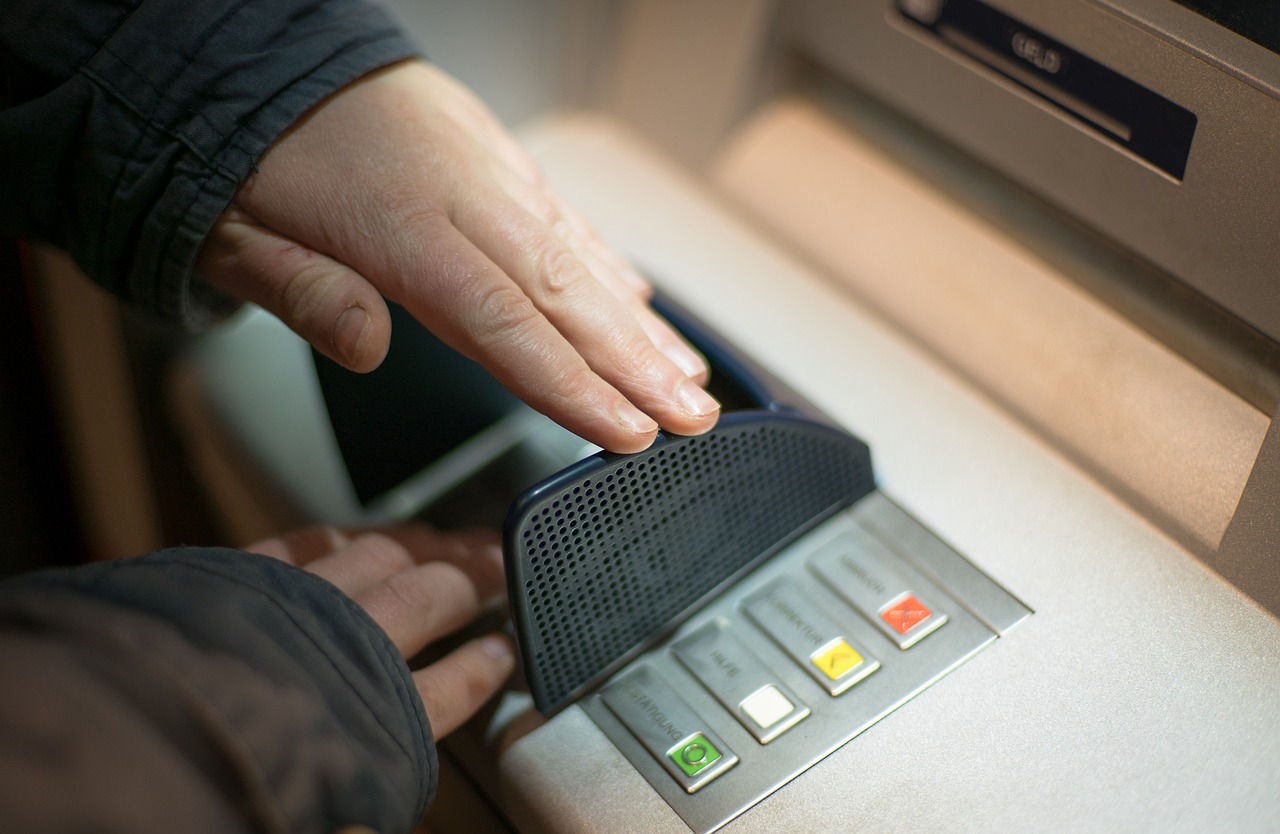 This Crypto Venture Capital Loses Almost $1B On FTX, When Will This FTX Fiasco End?

The collapse of the FTX crypto exchange is one of the biggest shocks to hit the industry. The impact of the fall is spreading to different crypto assets and several investors on the exchange.

The crypto market has been experiencing massive downward performance as prices of assets kept declining. Hence, the overall value is far below expectations, creating more fears and doubts in crypto.

Following the unfolding events and crisis, the CEO of FTX, Sam Bankman-Fried (SBF), filed for bankruptcy for the distressed FTX exchange. He also resigned from his position as CEO.

On the part of FTX  investors, the story is getting more intense. Several venture investors and individuals have started counting the losses following the bankruptcy filing. Also, the contagion from the collapse of the exchange is still spreading. One such recipient of the negative effect is Multicoin Capital.

In the new development, a crypto venture company, Multicoin Capital, has disclosed its exposure to FTX. On Thursday, the firm reported how the fund plummeted by a whopping 55% over last month. It revealed to its investors that the drop in performance was due to the collapse of FTX.

The events surrounding FTX gave a huge blow to Multicoin. In July, the firm launched its $430 million fund. As the FTX saga was unwinding last week, the crypto venture firm recovered just one-quarter of its assets from the exchange. But, about 15% of its total assets are still trapped on FTX.

Currently, Multicoin Capital plans to write down its assets on the distressed FTX to zero. It noted that it’s the only sensible action to take as the exchange is already immersed in its bankruptcy proceedings. However, it still believed that it would recover some of its assets from the collapsed exchange in the future.

At the moment, the crypto venture giant didn’t state the amount it’s writing off regarding the FTX crisis. But some crypto market experts think the value would be more than $850 million.

The managing partners of Multicoin, Kyle Samani and Tushar Jain, reacted to the situation in the post. They wrote that they over-trusted their relationship with FTX, which made them lay many assets on the exchange.

Before now, Multicoin Capital distributed all its assets across the three leading crypto exchanges; Binance, Coinbase, and FTX. Following the collapse of FTX, the venture firm moved all its remaining assets to either self-custody or Coinbase.

Multicoin stated that it currently has no assets exposed to any counterparties. However, it plans to diversify its custodial exposure picking Coinbase as its primary custodian. It noted that it would resume trading with other exchanges once the situation in the market becomes calm.

Related Reading: NEAR Faces Resistance In Attempt To Breach $2 Level As Bears Block Its Way

Further, the crypto venture firm believes that the contagion from the FTX will continue to spread. It mentioned that several trading firms would shut down from the collapse of FTX and its sister trading platform, Alameda Research.

Tags: cryptoFTTUSDTFTXmulticoin capital
Tweet123Share196ShareSend
Win up to $1,000,000 in One Spin at CryptoSlots