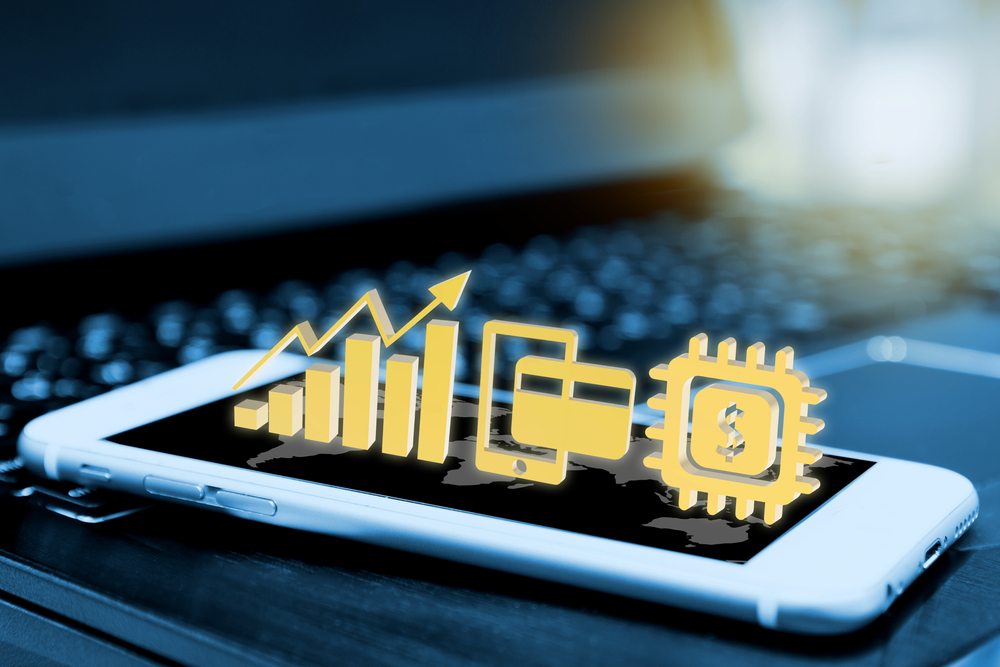 The year 2017 can as well be called the “Year of Fintech”, thanks to the development in the fintech sector driven by blockchain infrastructure and smart contract applications. With the traditional banking and financial institutions across the world increasingly expressing interest in adopting these solutions, it is a lucrative business opportunity for many companies in the sector. The governments have recognized the importance of fintech and its contribution to the country’s financial services industry, which in turn has influenced them to attract these companies.

Along the same lines, the European Union is doing its best to make it easier for the fintech companies to operate in the region. The increased effort follows the upcoming separation of Britain from the Union and the current position of the United Kingdom as the fintech hub of Europe. In a move to lure fintech firms, EU recently announced lower regulatory requirements and EU passporting benefits to the companies operating in the sector.

The executive vice president of EU, Valdis Domnrovskis mentioned the Union’s attempt to create a delicate balance of favorable working environment for the financial technology firms and protection of consumer interests from potential risks. The passporting rights will allow businesses to operate normally in any member nation as if it is a local company. In such a scenario, the companies will have to go through the licensing and regulatory process only once, which is usually while registering and starting the operations. Passporting will save a lot of time and money for the company as they don’t have to repeat the process in each EU nation they wish to operate.

Fintech companies in the United Kingdom are already contemplating the future in Post-Brexit Britain as they may lose unhindered access to other EU nations, which they have been enjoying until now. The relaxed regulatory requirements will make it attractive for the companies to relocate their base of operations for a wider market access.

The European Commission is also holding a public consultation to find ways for addressing the issues related to financial regulations, technology, data, access to finance entrepreneurship, consumer protection and competition. The inputs received will help address not only the needs of the population but also device policies that foster innovation in financial technology and encourages businesses to set up shop in the region.

BitStarz Player Lands $2,459,124 Record Win! Could you be next big winner?
Tags: Bitcoin Newsblockchain technologybrexiteuropean unionfintechNewsuk
Tweet123Share196ShareSend
Win up to $1,000,000 in One Spin at CryptoSlots