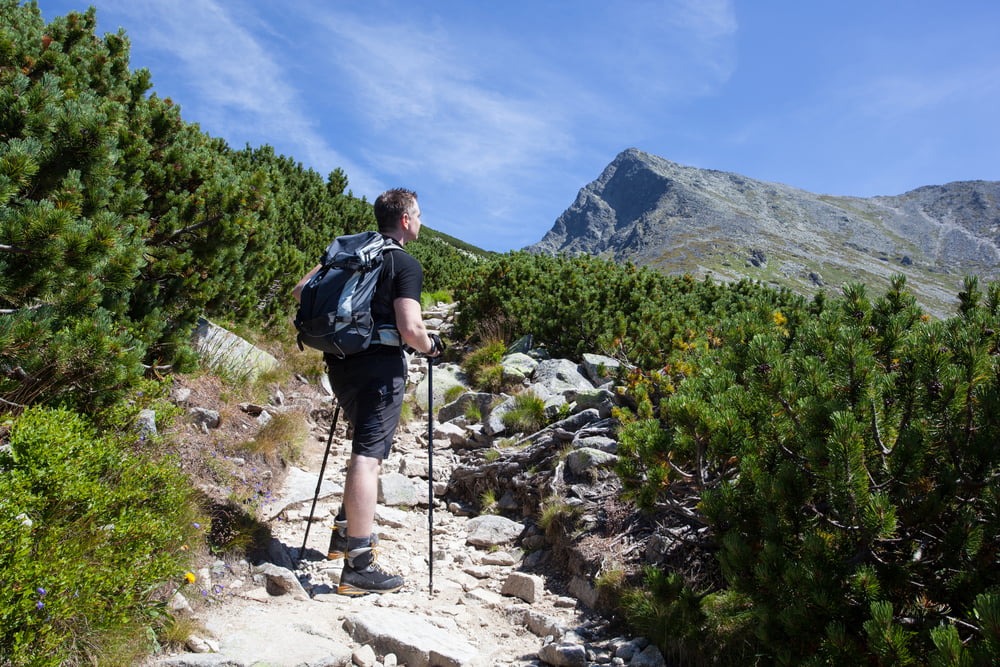 A non-collective group of Tezos analysts sees the blockchain’s native token, XTZ, hitting a quarterly high in the coming sessions.

They include Michaël van de Poppe, Jonathan Habicht, Karoush AK, and others. While Mr. Poppe expected to see XTZ/USD at around $3.6, Mr. AK trusted the pair to mirror the moves of Chainlink’s LINK, an oracle token that established its year-to-date high earlier today.

No doubt $ETH will have it's time again.

But right now $LINK and $XTZ are calling the shots.

Mr. Habicht – the founder of crypto-focused investment management firm Blockfyre, on the other hand, noted that investors’ focus is shifting back to XTZ after a long pause.

Some pseudonymous analysts also predicted the Tezos token to hit $3.5 or beyond in the running third quarter. One of them posted the chart as follows:

The image shows XTZ bouncing back after testing so-called weekly lows. Traders have used the said levels repeatedly to accumulate XTZ, illustrating their likelihood to hold them as price supports during the next downside attempts by bears.

The pseudonymous analyst highlighted it as a bullish sign for XTZ, which is already trading near its June high. He noted that a continued upside run would take the Tezos token towards $3.6.

Mr. Poppe displayed a similar bullish outlook in his chart, as shown below. “Support held and we’ve bounced upwards severely,” said Mr. Poppe. “Looking to see whether $3 and/or $3.12 holds. From there I assume we’ll be attacking $4.”

The past month saw several reports indicating that Tezos is following the footsteps of its oracle partner Chainlink. The two share an extremely positive correlation, with LINK behaving as a leading indicator for XTZ.

Now, with LINK/USD trading near its yearly high, analysts expect the XTZ/USD to do the same.

If the pattern repeats, the Tezos token could, in a long-term setup, hit its year-to-date high at $4.02.

Tags: cryptocurrencytezosXTZxtzbtcxtzusd
Tweet123Share196ShareSend
Win up to $1,000,000 in One Spin at CryptoSlots