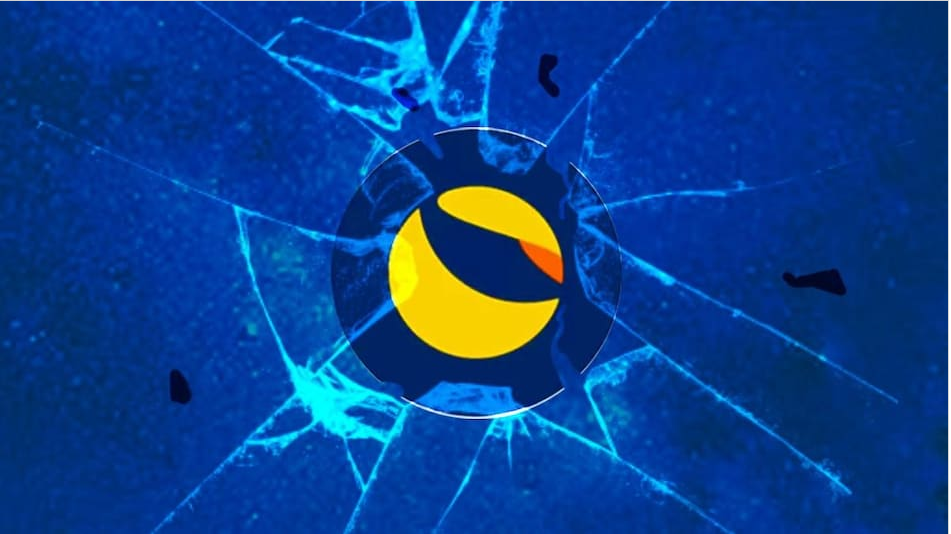 Terra Dries Up As LUNA Sheds 40% From Recent High

LUNA has increased by about 300% just these past days, making it appear as if it had risen from the ashes. The feat began on September 9 and ended within a couple of hours.

This is a result of a proposal to put a 1.2% token burn tax on all transactions, which will allow LUNC to become a deflationary cryptocurrency, according to a recent tweet from Haily LUNC.

Unquestionably, the May-June LUNA crash has influenced the whole crypto community. There is a correlation between LUNA and other crypto stalwarts such as Ethereum if we compare the two. It may not be a price correlation, but rather investor sentiment.

Following the latest market crisis, the market as a whole declined even worse. In the past few months, Bitcoin and the other leading currencies in the market have experienced severe bear markets.

Related Reading: Cardano On White House Crosshair Can Push ADA Up This Route

Given the issue surrounding LUNA, this rebirth is due to TERRA’s latest request for a 1.2 percent transaction fee. According to TERRA, this would consume 1.2% of the total LUNA in circulation per transaction.

According to a recent analysis, the current surge in price poses a risk of reversal. After its unexpected price increase, TERRA declined by 30 percent, proving the validity of my analysis.

StakingRewards estimates a yearly return of 38 percent on LUNA stakes. If TERRA keeps rising, the expected profits might be quite lucrative. But the state of things for TERRA as it is right now is not promising.

Recent growth stems from expectations that LUNA will bounce back from a devastating decline. Only 1.2% of all LUNA will be destroyed, but is it enough for LUNA to reclaim its former prominence?

According to the coin’s technical indicators, the latest “rise” was its final hurrah. The price of LUNA tends to converge at the 4-hour mark, which increases the potential for a fall at such times. The picture is also more distinct thanks to the 1-hour time marker.

Right after the upswing ended, it plummeted, only to recover somewhat before continuing its downward trajectory. Overbuying signs mean the present support line at the 61.80 Fib level won’t hold.

Tags: altcoinbtcusdcryptoLUNALUNCTerraTerra collapse
Tweet123Share196ShareSend
Win up to $1,000,000 in One Spin at CryptoSlots