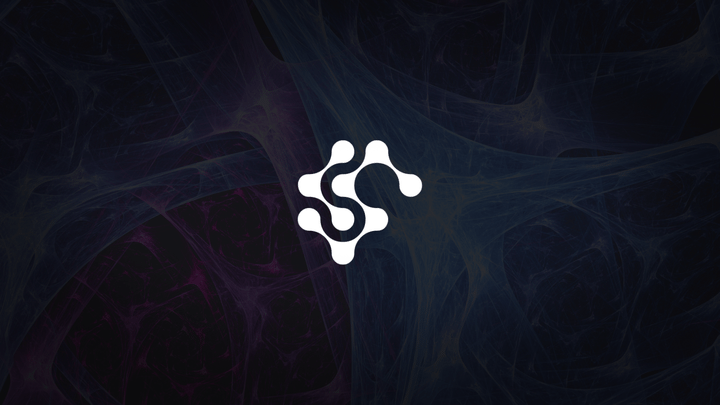 Israel-based blockchain company Synereo has received a boost in the form of $4.7 million funding. The successful crowdfunding campaign involving the sale of its equity and AMP crypto tokens was announced by the company earlier yesterday.

Synereo is known for developing a decentralized tech stack including its own blockchain infrastructure called Rchain along with Special-K storage and content delivery layer and Rholang language for creating smart contracts on Rchain. Altogether known as the Synereo 2.0 tech stack, the platform is emerging as a direct contender to the Ethereum protocol which is currently riddled with issues. As the platform continues to redesign the way the internet works, the platform after years of research and development has announced its intentions to expand its scope of work.

The platform will be using the funds on human resources. By expanding its team, the company expects to have its Rchain blockchain tech stack live by the end of 2017. Synereo is also offering grants to developers as a part of its effort to expand its decentralized applications ecosystem. To accelerate the process, Synereo has also partnered with Silicon Valley-based NFX Guild accelerator.

In a reference to the progress of its AMP grants program, the press release has quoted Synereo’s CEO Dor Konforty saying,

“We are now in the final parts of interviews and will soon be selecting the first projects that will receive AMP grants to build on Synereo’s tech stack. We have 300 applications and it has taken our team a while to go through them and to choose from many amazing development teams and projects. Overall we are very excited at the level of interest to build the future of the decentralized internet with Synereo”

Synereo is actively hiring developers at the moment to further refine its developer tools for developing the platform and supported applications. With enough funding and interest garnered by Synereo, the company’s goals should be easily achievable in accordance with the timeline.