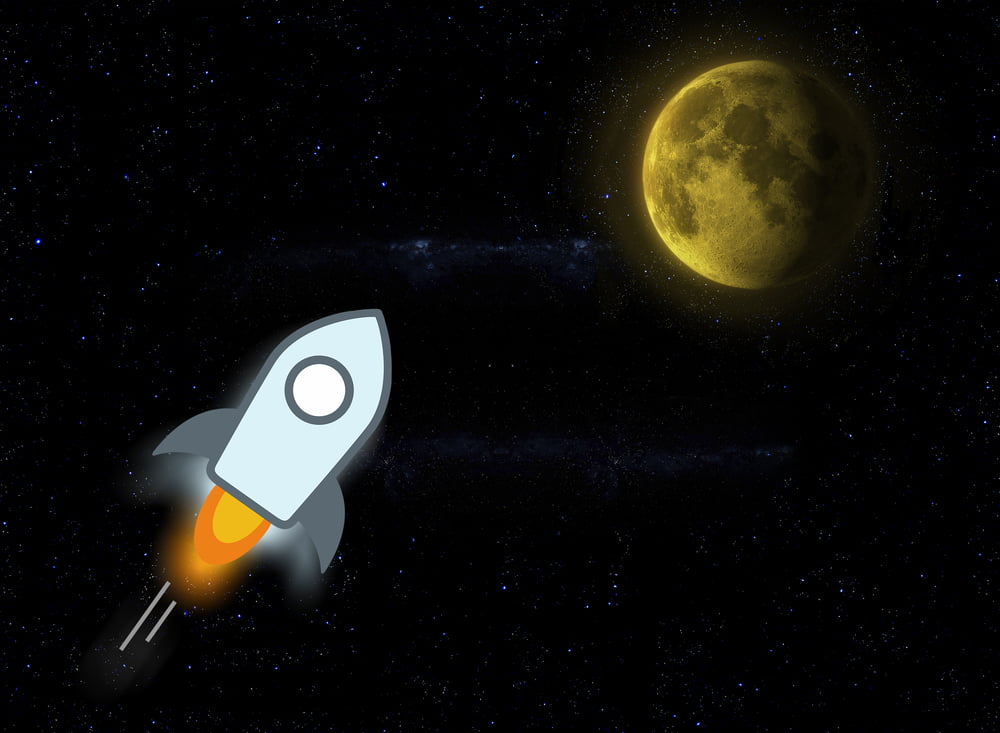 Stellar Leads Crypto Gains as XLM Rallies by 49%; Pullback Ahead?

Stellar Lumens’ native token XLM was among the biggest gainers in the cryptocurrency market in the previous 24 hours, rising by roughly 49 percent in the US dollar-pegged markets.

The XLM/USD exchange rate reached an intraday high of $0.313 after dropping to as low as $0.20 in the previous session. Traders flocked into the Stellar token owing to a general recovery across the crypto assets that saw top coins, including Bitcoin, Ethereum, and XRP, emerging from their respective session lows.

Stellar primarily benefited from its accessible upside fundamentals. The open-source blockchain project lately emerged as a viable alternative to its top rival Ripple Labs. Ripple, a San Francisco-based payment firm, landed in a legal controversy with the US Securities and Exchange Commission (SEC) over the alleged illegal sale of its native token XRP.

$XLM will absorb all of $XRP bagholders soon

“We look forward to working with the Ministry and other stakeholders to digitize the hryvnia, to bring Stellar-based tools and services to the people and businesses of Ukraine, and to introduce new partnership opportunities in Ukraine to businesses in the Stellar ecosystem,” Denelle Dixon, CEO and executive director of the Stellar Development Foundation, said in an accompanying press release.

The prospects of greater Stellar integration into a country’s digital finance ecosystem partially allowed XLM to absorb the sell-off pressure during the weekend and Monday session. That may have helped the token log an attractive recovery rally on Tuesday.

The XLM/USD exchange rate on a four-hour chart showed the pair in a short-term corrective downtrend following its 274 percent rally from the December 23 low of $0.11.

In doing so, it appeared to have formed a Bullish Flag, a small continuation pattern that appears when an asset consolidates before resuming its move to the upside. The price typically breaks out by as much as the length of the previous rally, otherwise known as “Flagpole.”

Tags: Stellar Lumensxlmbtcxlmusd
Tweet123Share196ShareSend
Win up to $1,000,000 in One Spin at CryptoSlots

Stellar Makes Progress On Roadmap, Why XLM’s Price Lags Behind?

XLM Takes Off With 20% Gain, SDF CEO Outlines Drivers Which Could Fuel Rally

Stellar To Deploy Smart Contracts By End Of 2022? XLM Reacts To The Upside