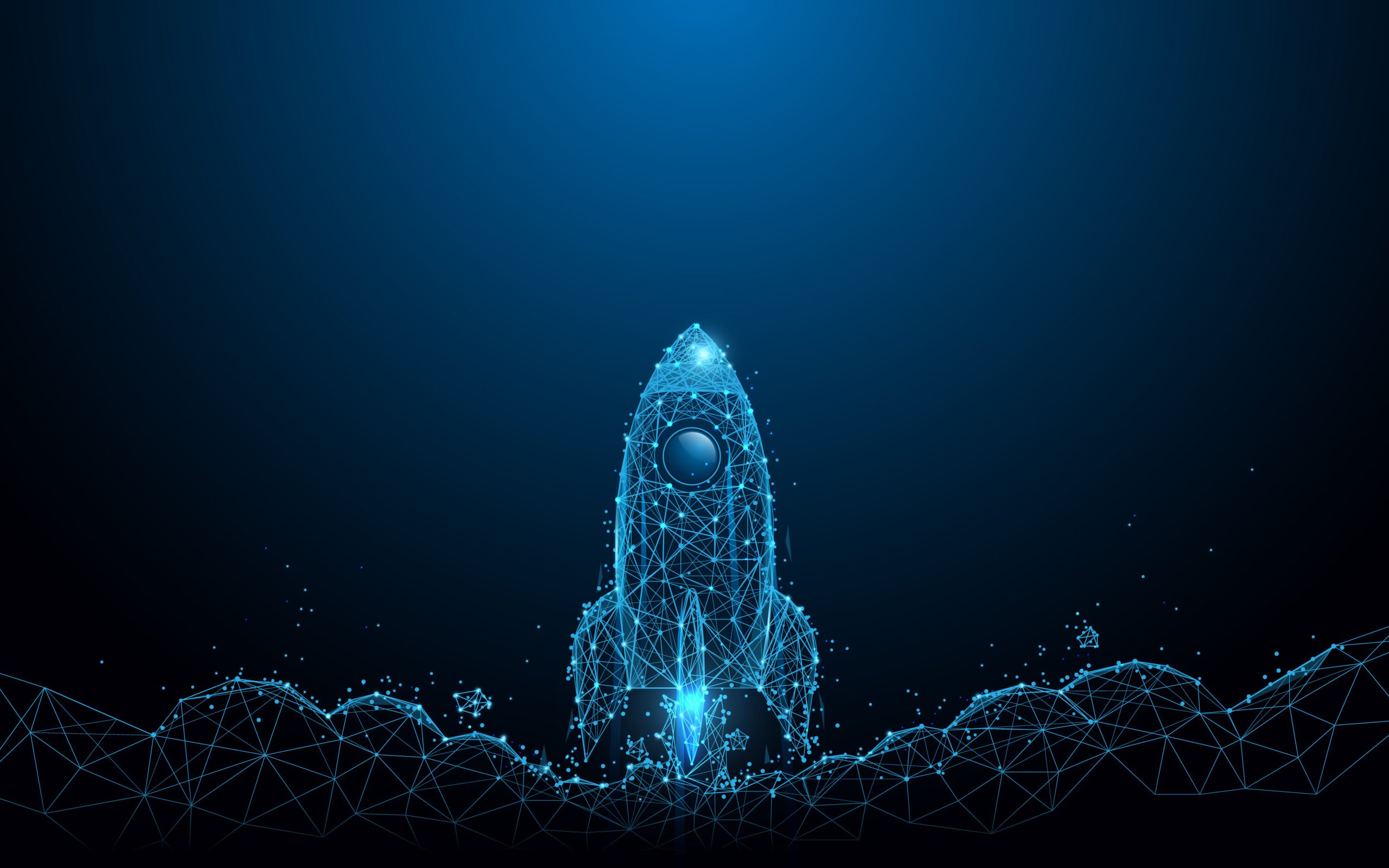 Via an official blog post, the Stellar Development Foundation (SDF) announced a new account model called Muxed. Created to remove friction and facilitate user interaction with the account model based on this network, and the multiple services build on top of it, the Muxed accounts seem to be an important improvement for the entire ecosystem.

Thus, if there is a service or product using Stellar to pool multiple accounts, they can now manage them with more ease and will be able to eliminate burdensome issues, such as meme problems. The SDF has called on “products and services built on Stellar” to check if the validators are compatible with the new account model and asked them to “come up with a plan to implement” muxed accounts into their system. The organization said:

Other characteristics for muxed accounts, as revealed by the SBF, are the differences in its encoding, they will be 69 characters long and not 56 as a traditional account, and in their base values. As a result, Muxed accounts will have M as their first character rather than G.

Per its GitHub repository, Stellar’s new account model could open more possibilities for the users, and all actors operating on this network and could finally remove the limitations of using a memo-based model:

Experience shows that people frequently forget to include the memo ID, resulting in either lost funds or onerous support calls. Moreover, memo IDs are per transaction, not per occurrence of an account ID, which imposes restrictions on the use of multiplexed accounts. (…) By adding an optional memo ID to the account ID type, we make multiplexed (Muxed) accounts a first-class abstraction that can be used anywhere a normal account ID can be used.

This could significantly improve the way exchanges and custodial services operate with Stellar transactions, and users will save time and money as they will no longer need to manually participate in a transaction. The SBF revealed that muxed accounts was implemented in the Protocol 13 update.

This update was introduced in 2020, but muxed accounts remained hidden until yesterday, January 10th, 2022. Due to its incompatibility with older versions of the Stellar software, projects on this network were given time to update and adjust to the new model.

As of press time, XLM trades at $0.22 with sideways movement in the 4-hour chart, as seen below.

Tags: stellarXLMxlmusdt
Tweet123Share196ShareSend
Win up to $1,000,000 in One Spin at CryptoSlots

Stellar Makes Progress On Roadmap, Why XLM’s Price Lags Behind?

XLM Takes Off With 20% Gain, SDF CEO Outlines Drivers Which Could Fuel Rally

Stellar To Deploy Smart Contracts By End Of 2022? XLM Reacts To The Upside

Stellar Network Processes 1.8 Billion Transactions, Was 2021 Its Best Year Ever?