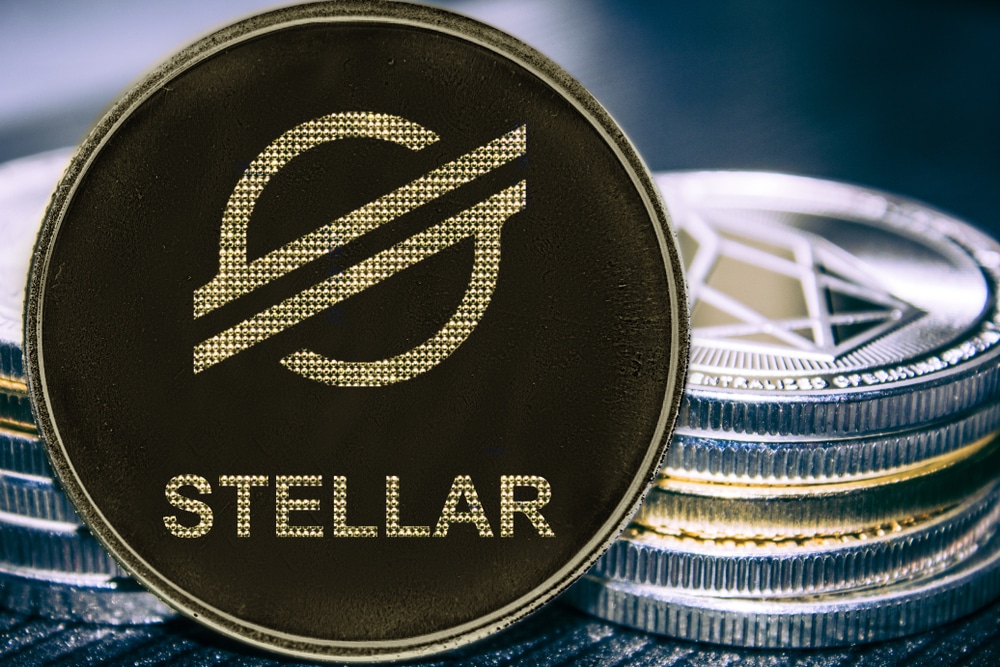 Stellar Price Moves To A Lower Level, Can The Bulls Defeat This Resistance Mark?

Stellar price has continued to travel south over the last 24 hours. On the last day, XLM lost more than 6% of its market value.

Stellar has recorded positive price sentiment recently, owing to an update that spread optimism across the XLM community.

In the latest update, Stellar users can now transfer USDC and Stellar Lumens via email. Despite the update, technical indicators have sided with the bears on the one-day chart.

In the last week, Stellar price went up close to 7%. However, at press time, the bulls look exhausted. The present support zone for XLM stands between $0.111 and $0.106, respectively.

Broader market support will be necessary for most altcoins to recover. If buyers don’t pick up momentum and XLM doesn’t topple above the 20-SMA, then the altcoin is in for a further drop in price.

XLM was trading at $0.112 at the time of writing. The coin could not hold onto its weekly gains and fell on its chart as a result of declining buying strength.

Overhead resistance for the coin stood at $ 0.116. A move above that level could push the coin to $0.119. The amount of Stellar traded in the past trading session declined, indicating a fall in buying strength.

XLM was still not in the excess selling territory, but if buyers continue to decline, sellers will soon take over.

Stellar has had a good past week, but the bulls failed to move past the $0.116 resistance mark, causing the coin to depreciate in price.

The Relative Strength Index was right on the half-line, and that is an indication of an even number of buyers and sellers.

A fall in demand will immediately push the price of Stellar below the 20-SMA line. This would mean that the sellers were driving the price momentum in the market.

There could be a chance for Stellar to redeem its price given that XLM continued to display a buy signal on the one-day chart.

The Moving Average Convergence Divergence measures the price momentum and the overall price direction of the altcoin.

The MACD continued to form green signal bars that correlate with the buy signal for the coin. Although the green histograms were declining on the chart as a sign of increased selling strength, sellers had not taken over yet.

The Parabolic SAR displays the price action of the altcoin. The dotted lines below the price candlestick mean that XLM could rise on its chart again with sustained demand.

Related Reading: Cardano Price Surges, Will The Bulls Hold The Recovery?
Tags: stellarxlmusdxlmusdt
Tweet123Share196ShareSend
Win up to $1,000,000 in One Spin at CryptoSlots