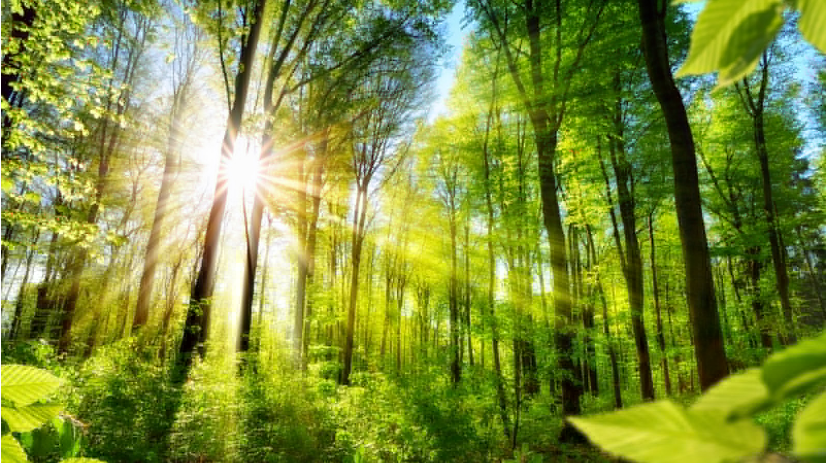 Solana native token SOL has been on a tear since the start of the year. But the token might be on its way to test its support as it faces rejection.

Recent on-chain developments contributed to Solana’s climb. But with the rejection, can SOL regain its bullishness?

The Solana ecosystem is touted as an “Ethereum killer” as it rose in prominence due to its low transaction fees and its capability to go through thousands of transactions per second.

This connection with SBF and FTX led to both the ecosystem and the token to take a plunge, losing nearly half of its value.

Because of this, the team behind the network made efforts to distance itself from FTX and Bankman-Fried.

The Messari overview which was commissioned by the Solana Foundation, detailed how things went down with regards the crypto exchange and its former big boss.

But during the turn of the year, SOL and other altcoins started rallying as major cryptocurrencies like Bitcoin and Ether broke through crucial resistances.

And with the release of BONK during the rally, the network usage of SOL shot upwards, adding on to the already solid trajectory that SOL has.

Despite the fear, uncertainty, and doubt that plagued the ecosystem, Solana is still considered as a fast growing ecosystem, according to a recent report, which shows that the development on the network is increasing compared to its competitors.

1/ A new report by @ElectricCapital shows that Solana is the fastest growing developer ecosystem, surpassing 2,000 total developers in 2022. It’s second in raw numbers only to Ethereum.

Rejection Line And What It Means

Meanwhile, the token was rejected at $25, which could mean that bears will be able to test the two support levels that helped SOL reach its peak price. In the next few days, SOL is seen retesting the $18 and $16 supports.

SOL’s bullish pace in the weekly timeframe would certainly have an effect on the token’s ability to recover from the rejection.

Although it is highly likely that the $18 support will break, investors and traders can rely on $16 as a launching pad to retest $25 in the coming days or weeks.

If $25 is broken, $30 should be the next target as a breakthrough in this area would give SOL bulls legroom for more upward movement.

SOL can rely on a solid ecosystem and a bullish community to recover lost ground.

Why This Analyst Thinks Traders Should Not Be Bearish On Solana

Solana (SOL) Continues To Shine With 43% Gains In Last Week

Will Solana Price Continue To Surge After The Explosive Price Rally?

Solana Leads Crypto Market Gains, How Long Will This Continue?