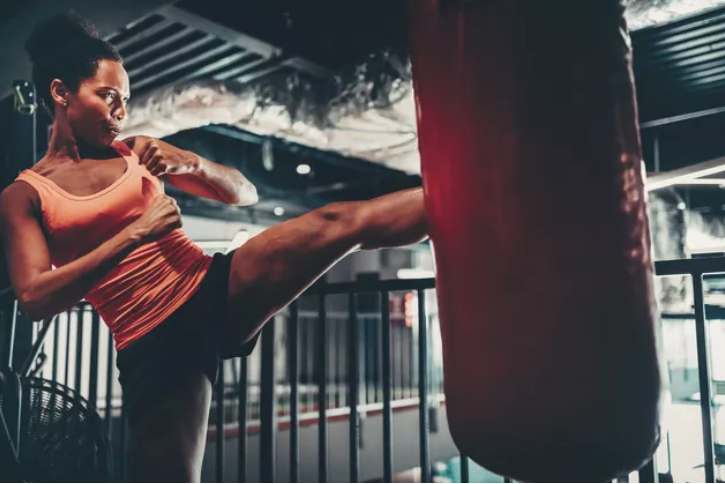 Solana: Outshined But Not Lifeless As Network Activity Accelerates

Solana was scrutinized extensively after speculations appeared connecting it to the bankrupt FTX. The network’s perception of FTX was drastically altered by the occurrence, and the resulting fear, uncertainty, and doubt (FUD) proved challenging to dispel.

Almost 9% of the token’s value was wiped out today, perhaps because of the fallout from the exchange’s downfall, indicating a deepening bear market.

In addition, the CryptoSlam data reveals that the NFT market in the ecosystem has been experiencing severe declines in trading volume and new buyers.

DeFiLlama also reported that SOL’s TVL had dropped by another 10%. When compared to the all-time high in TVL in November of $1.02 billion, the current value of $265.43 million represents a staggering drop of 73.46%.

Data from Messari, however, indicates that Solana is very much alive. Getting Rid Of Security Bugs

Messari’s latest coin report notes various activities, even if the ecosystem does not have a clearly articulated roadmap. For example, JumpCrypto is working on a C++ client for the token’s validator called Firedancer. Because of this, the impact of bugs on the Solana blockchain would be mitigated.

However, such endeavors necessitate time to germinate and grow. At the moment, there are some security holes in Solana that should be fixed.

The Solana DeFi protocol Raydium was compromised on December 16. This resulted in investors and traders losing approximately $2 million. This is expected to diminish confidence in the token further.

Contrary to these neutral and negative changes, Santiment data indicates that on-chain development activity is still quite robust.

It appears that the Solana Ecosystem is highly resilient due to the significant development activity and activities to enhance on-chain performance. In contrast, Solana’s native coin SOL stands in stark contrast to the ecosystem.

As of the time of writing, the token has support at $11.83 and resistance at $14.98. The increased link between SOL and BTC could become problematic if Bitcoin’s market performance continues to deteriorate.

As the US Federal Reserve prepares for a further hike in interest rates, macroeconomic considerations will also play a role.

The future of Solana is looking bleak at the moment. But, hopefully, as the situation improves, FUD surrounding the ecosystem may diminish. However, if the existing status quo is not altered, SOL might fall to $10.

The next few hours or days will be key for SOL’s price consolidation or capitulation to lower lows, therefore investors and traders should actively monitor the situation.

Tags: altcoincryptocurrencyprice analysisSolSolana Ecosystem
Tweet123Share196ShareSend
Win up to $1,000,000 in One Spin at CryptoSlots