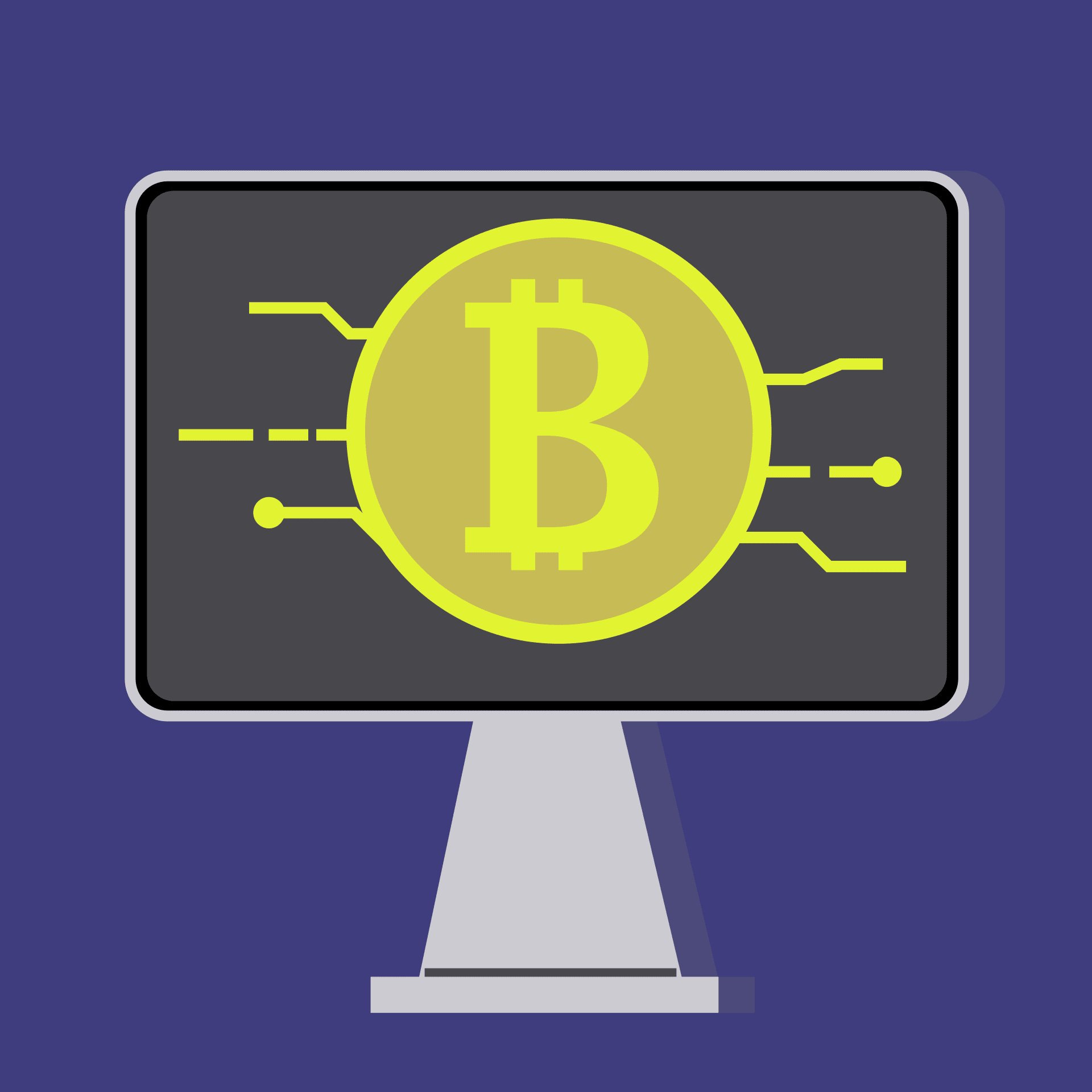 by Dan B
in Cryptocurrency news
Reading Time: 4 mins read

Singapore, one of the world’s most progressive financial cities and home to many crypto investment companies, is cracking down on advertisements for digital asset services within its borders.

The Monetary Authority of Singapore, which to summarize: “This new law will effectively ban advertisements related to digital currencies.”  It’s another setback for cryptocurrency suppliers as more countries regulate this sector.

The Financial Authority of Singapore has issued guidelines to crypto investment companies that urge them to cautionary advertising and marketing in public areas and bodily or digital currency trading. The government agency says these practices are dangerous for most people because they can lead others into losing their funds when something goes wrong with your investment strategy – which could happen at any time.

As authorities have already upset several companies with the gradual approvals, these new rules might create an even more competitive environment.

Crypto suppliers should not use social media platforms or other public sites to attract new customers. They can’t advertise on buses, trains, and places where they stop as well – nor through broadcast/print media, for that matter. Offering ATMs with crypto tokens is also discouraged.

Cryptocurrency exchanges should not pay influencers to promote their services. This is because Singaporean law requires all advertising material to indicate who produced it and what they want people to know about the product/service.

Their marketing campaigns will continue through the company’s own websites, social media accounts, or app stores.

“Cryptocurrencies are extremely hazardous and never appropriate for most people,” Yee Siew, Assistant Managing Director of Coverage, Funds & Monetary Crime at MAS, said in a press release on Monday.

Singapore Government Action To Pause All Types of Marketing

The Singaporean central financial institution has taken an interesting approach by labeling cryptocurrencies as ‘DPT’s” which stands for digital payment tokens. This new classification will help them keep up with the recent trends in cryptocurrency trading and invest more wisely than before.

In an effort to get people into their crypto exchange, Foris DAX Asia has been hiring some top Hollywood talent. They’ve rented out American actor Matt Damon for advertisements and even splashed out on his services to make it seem more appealing.

Based on the latest from MAS, advertisements for DPT games should no longer be used in public venues.

“The Financial Authority of Singapore (MAS) requires us to supply this danger warning to you as a buyer of a digital fee token (DPT) service supplier. Please observe that you could be not be capable to get well all the cash or DPTs you paid to Foris DAX Asia Pte Ltd if Foris DAX Asia Pte Ltd enterprise fails.”

Singapore’s Monetary Regulator (MAS) has been vocal about its stance on digital currency. The country’s laws specify that service providers who fail to observe the rules face penalties. It’s more likely for them when companies ignore public safeguards and continue working legally within our borders. This could lead MAS to take action against these businesses to prevent negative consequences.

Time will tell how this new advertising and marketing framework affects businesses. Still, MAS instructed some DPT gamers to wind down old campaigns or fulfill contractual obligations before penalizing them.

Singapore’s Central Financial Institution is taking an identical stance on crypto investment advertising as Britain. The UK’s Advertising Standards Authority has moved to clamp down against any misleading or deceptive ads that may be running throughout this new digital economy – and it looks like they’re going balls out when doing so.

With so many digital currency providers in need of licenses, it’s no wonder that the government has been slow to respond. So far, they’ve only granted five permits out of 180 purposes for these “digital fee token provider” companies – and those are just since January 2020 when Act took effect.

The Singaporean Finance Agency (SFA) recently released a statement highlighting their framework for cryptocurrencies and blockchain technology, noting that it’s important to have guardrails in place when adopting new technologies.

“The expertise behind blockchain has the potential to open many thrilling alternatives for the trade and convey advantages to shoppers. Opening the doorways to innovation additionally requires a system of checks and balances to be put in place earlier than shoppers achieve full consciousness and understanding of the brand new instruments.”