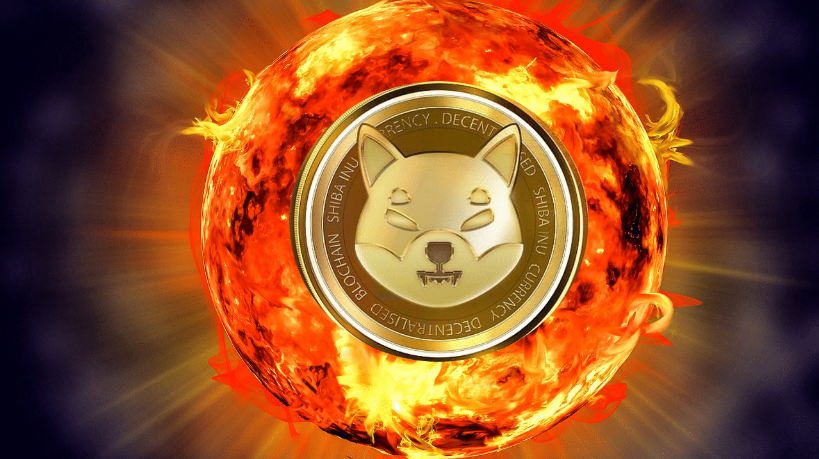 Shibarium is one of the most anticipated projects, mainly in the Shiba Inu community; most SHIB community members are eager for the launch as it could be enough of a catalyst to pump their SHIB bags.

Latest on the news about the layer two blockchain scaling solution, the developers announced via a short thread on Twitter earlier today that every transaction on the Shibarium network would result in a burn of Shiba Inu (SHIB) token.

Currently, SHIB has a circulating supply of 589 trillion units and a total supply that exceeds 900 trillion. Its initial total supply was reduced with a recent burn and with the soon-to-be-introduced burning mechanism by Shibarium, SHIB’s price is likely to appreciate as the supply will be reduced.

Though the amount of SHIB token that will be burned after each transaction has not been revealed, the burning mechanism is likely to be a good enough catalyst for not only the SHIB token but the Shibarium blockchain.

In its previous update, the Shibarium team cleared some false circulating speculations about the blockchain and what native token it will utilize. Shibarium developers noted that BONE will be the only token that would be used for gas fees and “No other tokens will be necessary to operate within the protocol.”

For context, BONE is a governance token of the Shibaswap ecosystem, allowing the SHIB community to vote on upcoming proposals in the ecosystem. The more BONE coins a user holds, the more weight their vote carries in future proposal.

Though it may seem as though BONE is the main character of the Shibarium blockchain, it is not, but more of a partner that will work hand in hand with SHIB. “Shibarium has been developed for SHIB token and not for the sake of other projects who claim ownership or speculation surrounding its operability dependency on any other tokens,” the Shibarium team announced.

So far, BONE has been moving in a positive direction. With consolidation almost as if it’s waiting for the Shibarium launch to make a significant move, the BONE token currently ranks at a position of 113 on CoinGecko with a market cap of more than $250 million. Its current market price at the time of writing is $1.1, with a 24-hour trading volume of $4.1 million.

SHIB token, on the other hand, currently ranks higher on CoinGecko, owning the 16th position with a market cap almost heading to $5 billion. It currently has a trading price of $0.00000845 at the time of writing, with a 24-hour trading volume of $175 million.

Tags: blockchaincryptocurrencySHIBShiba Inu (SHIB)Shibarium
Tweet123Share196ShareSend
Win up to $1,000,000 in One Spin at CryptoSlots