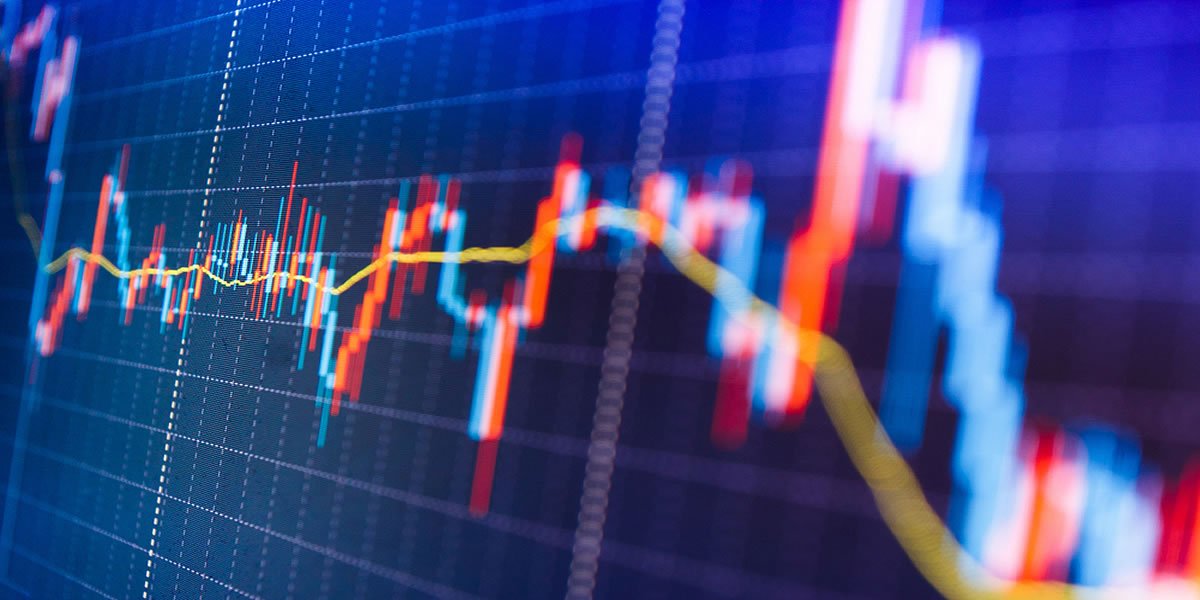 September has not been a good month for crypto markets. Following the huge rout in August things got worse and new lows were reached once again. September 12 marked the lowest point for 2018 and well over a year for many cryptocurrencies. Total market capitalization fell to $186 billion, 77% down from its all-time high.

Over the course of the months markets fell by 3.5% to end it at $222 billion. Almost $40 billion was dumped in one go early on in September marking the biggest 24 hour fall of the year. Things slowly started to recover towards the end of the month but it has still been the worst of the year for digital currencies.

Bitcoin suffered in September starting off the month at just over $7,000 and ending it 5.7% down to $6,600. BTC market dominance however climbed to a 2018 high of 58% as Ethereum and the altcoins plunged to their lowest levels for over a year. It has since fallen back though as altcoins start to recover.

XRP is one of the few altcoins to emerge at the end of September higher than it started. A 70% surge saw XRP rise to $0.58 from $0.34 over the month. Renewed investor interest came from the upcoming launch of Ripple products based on its native token.

XLM also made good in September rising from $0.225 to $0.260. The 15% climb makes Stellar one of the few winners in a very bearish month. It did not dump as hard and fast as other cryptos when they all hit a low point.

Ethereum has been in pain throughout the month starting off at close to $300 and ending at $230. The 20% drop has sent ETH prices tumbling back to summer 2017 levels. ETH dropped to $170 on September 12 and lost out second place to XRP a couple of times during the month.

Bitcoin Cash shrunk by 5% or so during the month as it fell from $560 to $530 with a low of $415 on the twelfth. It has since started a recovery from those lows but is still way down from previous months.

EOS lost around 12% during September falling from $6.60 to $5.80 with a couple of dips down to $4.70 in between. It has shown recovery but dumped just as quickly wiping out any gains. Litecoin also lost out with a 4.8% fall to just above $60 by month end. LTC plummeted to $48 on the twelfth but has since recovered from that annual low point.

Cardano has been bashed nearly every month since the beginning of the year and September was no exception with ADA dumping another 20%. Starting out at $0.105 Cardano fell to $0.062 before recovering to $0.085 by month end.

Monero has been pretty flat during September with a tiny drop of just under 2% to $116. XMR fell below $100 for the first time in ten months during the month’s big dip. Iota got minced last month falling 21% from $0.72 to $0.57 and dropping further down the market cap list.

Crypto markets plunged to their lowest levels in 2018 during last month however the overall percentage loss in market capitalization was not as heavy as August. By the end of the month many altcoins had recovered most of their losses in the big dip. To summarize the only survivors in September were XRP, Stellar, Tezos, Dogecoin and Bitcoin Gold while Ethereum, EOS, Cardano and Iota got trounced.