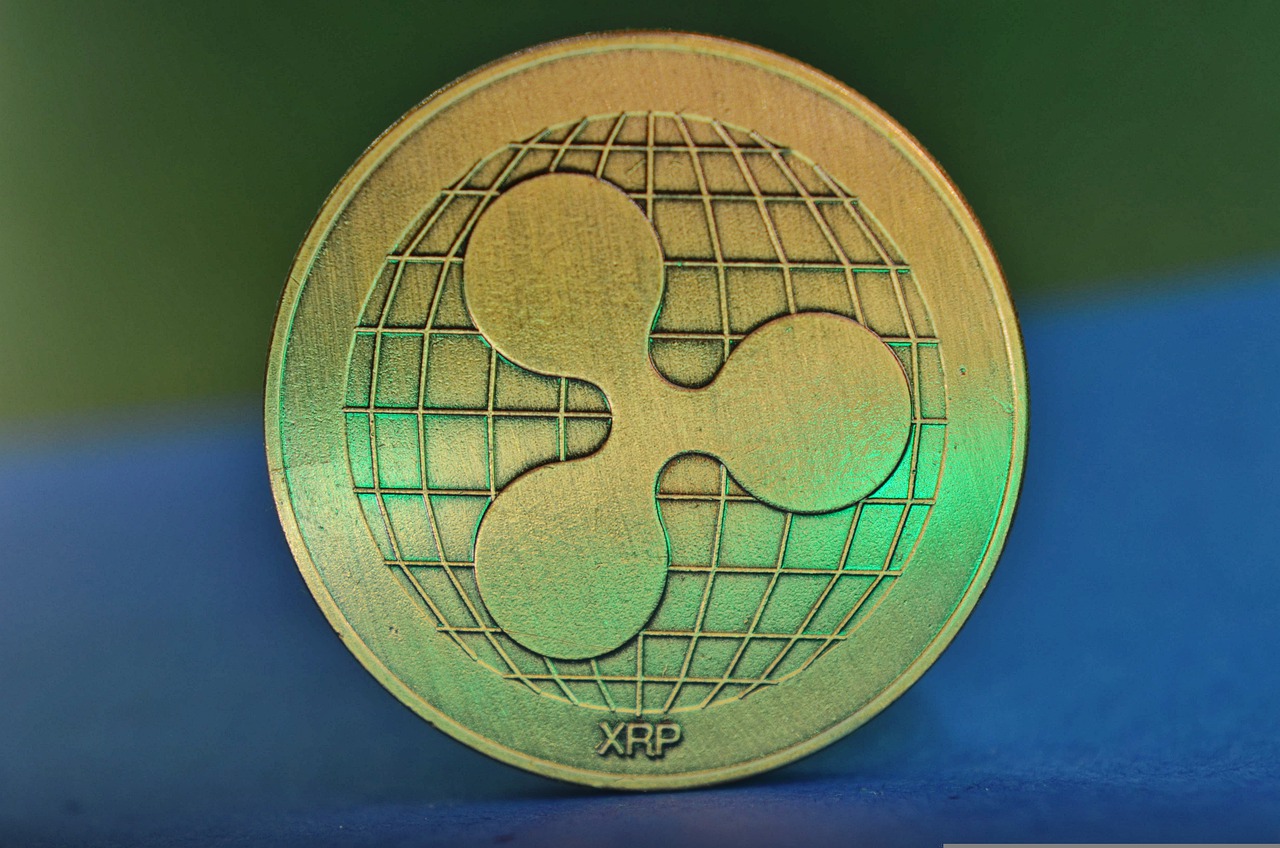 XRP has maintained a daily calmness but emerged as the week’s top performer. The token took to the north with 18% weekly gains as the price crossed the $0.5 mark before falling. Also, other altcoins have been making slight losses daily in the past week.

The crypto market is witnessing a drastic twist in the overall movement of prices. In the past few weeks, the crypto assets have been going on and off in both north and south directions. However, after reclaiming slightly during last week, most of the crypto coins lost almost all they had gained during the weekend.

Bitcoin has been struggling to push upward in the past 24 hours. This was after the primary crypto asset lost its anchor on the critical level of $20K. BTC is almost going below the $19K region with more bearish force in the market.

XRP Takes The Win For This Week

The weekend is not favorable for the majority of crypto assets. The market saw low trading volumes from Saturday, which spilled into Sunday. As a result, most altcoins have been calm, with minor dips in their values.

XRP emerged as the winner with gains of 18% over the past week. Its performance stands as the best among the large-cap altcoins. With the sudden breakout in price, the token has finally crossed its coveted 0.5 mark.

The second largest crypto asset, Ethereum, plummeted in the early trading hours. The price of ETH is hovering below $1,300. Other altcoins like Solana (SOL), Polygon (MATIC), and Polkadot (DOT) have the same records.

On a daily measurement, Cardano, Shiba Inu, BNB, and Dogecoin dipped significantly by about 2.5%. QNT, which bagged the best performer for yesterday, has also plummeted.

Bitcoin has had a complex story with its performance recently. The primary crypto is currently hovering around the $19K region, and there are doubts that it will receive more support. In addition, the recent release of the US job report had a bearish effect on Bitcoin, which lost almost $1,000 following the announcement.

Last week, BTC hit its three-week high of $20,500. But, it gradually started a south movement to $20,000. The largest global crypto asset stalled at this critical region for some days before moving south again. At the time of writing, BTC is trading at around $19,238, showing an increase over the past 24 hours.

Tags: bitcoinethereumRipplexrpusdt
Tweet123Share196ShareSend
Win up to $1,000,000 in One Spin at CryptoSlots

XRP Chills About Support And Aims Higher, Will It Breach $0.5?