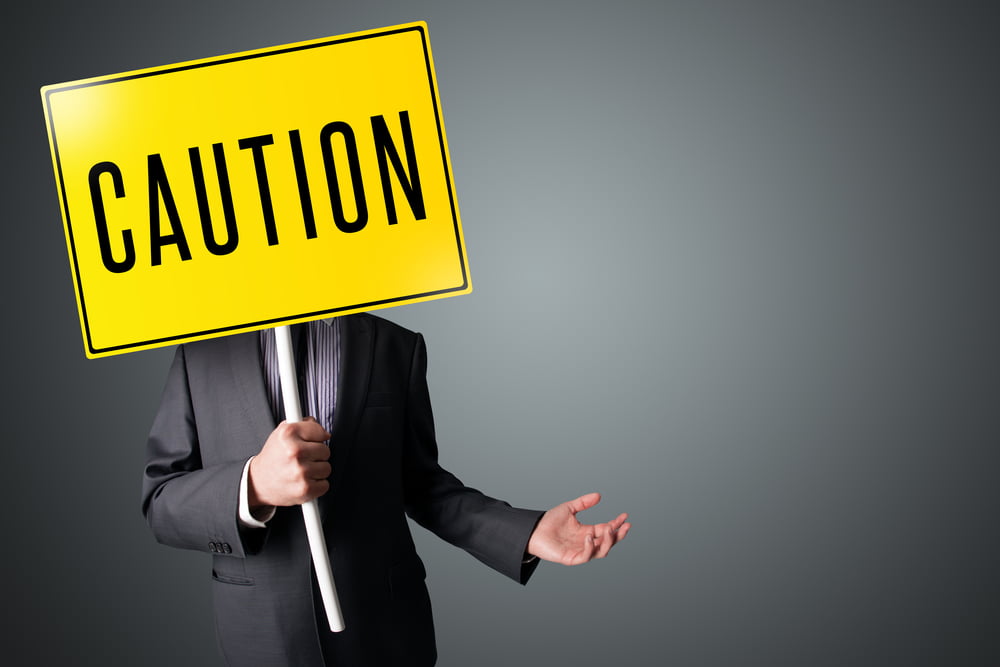 XRP to Remain a Cautionary Crypto Investment in 2020; Here’s Why

Ripple blockchain’s native token XRP registered one of its worst performances in 2019. And it is likely to extend its losses in 2020.

The XRP-to-dollar exchange rate is down by circa 49 percent on a year-to-scale. At the same time, the token’s price against the benchmark cryptocurrency bitcoin has plunged by more than 72 percent within the same timeframe. The performance alone shows that investors are leaving the XRP market en masse.

XRP’s downside moves came amidst a series of scandalous so-called “Fear, Uncertainty, and Doubt” (FUD) that has plagued its issuer Ripple Labs.

The San Fransisco-based cross border payment company uses XRP as a settlement token. It originally issued 100 billion XRP units and sold a portion of them to obtain funds for the development of its blockchain platform. However, Ripple Labs retained control over 61 percent of XRP tokens, which brought them on the driving seat of pricing the token.

An exchange called Coinmotion called out Ripple Labs for holding a monopoly over the XRP supply in a report published in February 2019. The exchange said:

“XRP isn’t mined like typical cryptocurrencies. All 100 billion ripple coins have already been created. Ripple plans to release about half of them on to the markets while keeping the other half. Currently there are about 39% of ripple in the open markets, while 61% are kept by Ripple Labs.”

The latter half of 2019 saw what Coinmotion had envisioned. Ripple Labs released a financial report wherein it declared that it had sold about $1.2 billion worth of XRP tokens to fund its operations.

The move created hysteria among the existing XRP holders. Many of them even launched a petition on Change.org, requesting the Ripple team to stop dumping the token.

Senior executives of Ripple Labs have continuously posted clarifications. Lately, the company’s CTO David Schwartz confirmed that by selling XRP, they were not pocketing the forward. He added that Ripple had the backing of venture capitalists to support the development of their project.

“We started selling XRP only after there was a market price and for negligible amounts compared to our other funding,” wrote Mr. Schwartz.

You will not find any individual who bought XRP because they wanted Ripple to have money to do stuff to enrich them. We were financed by VC. There was no ICO.

The clarification did not land well with the community. Many respondents expressed their bewilderment, stating that Ripple had always claimed that they sold the tokens to “enhance the ecosystem.”

There’s several arguments you could of made defending Ripple unloading XRP (ie needed money to invest back into community for long term benefit) but yours is just a fucking lie. This is a big red flag among many others.

With the year for Ripple ending on a more confusing note, it is likely to hurt investors’ confidence in the token in 2020.

[Disclaimer: The author holds XRP in his portfolio.]

Tags: cryptocurrencyxrp
Tweet123Share219ShareSend
Win up to $1,000,000 in One Spin at CryptoSlots