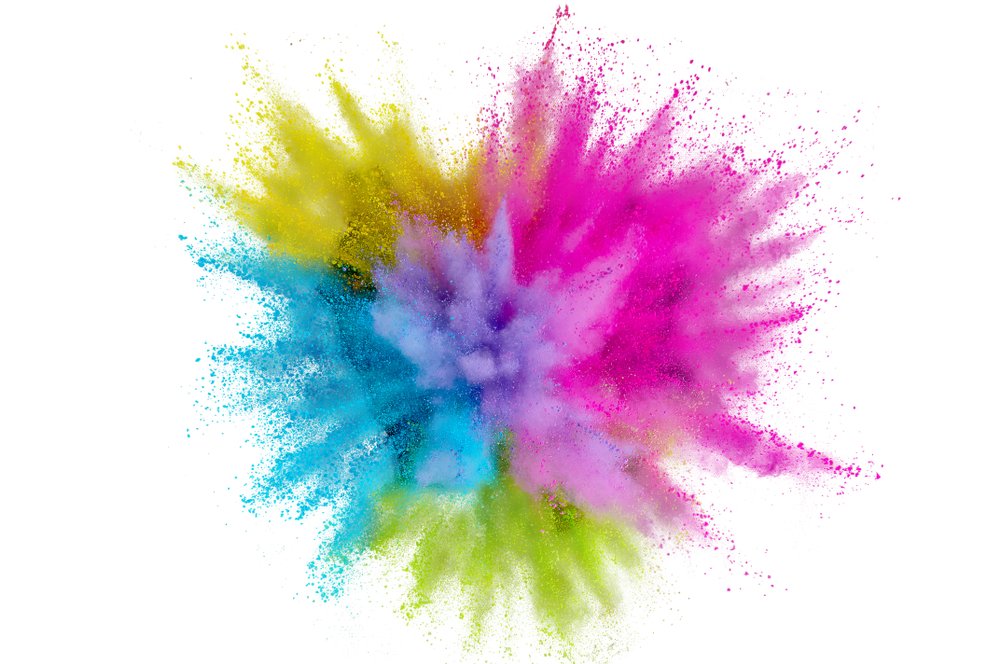 XRP has seen a notable price climb throughout the past few days, with its price rising in tandem with that of Bitcoin and most other major cryptos. This has led the token up towards $0.20, which appears to be where it faces some intense near-term resistance.

Analysts don’t believe that this resistance will hold strong for too much longer, however, as the crypto has been able to form some relative technical strength that is likely to lead it higher in the days and weeks ahead.

As for how high this looming rally could lead XRP, one analyst is noting that it could surge over 50% against its Bitcoin trading pair, which would mark a parabolic movement that puts some serious distance between its recent lows.

Bitcoin and the aggregated cryptocurrency market have entered yet another bout of sideways trading, which has been primarily rooted in the BTC’s inability to surmount the resistance that it has found within the mid-$7,000 region.

Because the Bitcoin has been setting the tone for where major altcoins like XRP, Ethereum, and others trend, whether or not they are able to continue climbing higher will be largely dependent on BTC.

In the case of XRP, the embattled crypto is currently consolidating beneath its resistance at $0.20, with its multiple attempts today to surmount this level being a bullish sign.

Analysts concur with this notion, as multiple prominent traders have noted today that they anticipate it to see some further near-term upside.

One trader offered a chart earlier today showing that he is ready to go long if the crypto surmounts its current resistance, with an upside target sitting around its February highs.

Traders Agree: A Massive Upswing May Be Imminent

This isn’t the only bullish assessment of XRP currently being offered by analysts, as Bagsy – another prominent and well-respected trader – explained in a tweet that he believes the crypto could soon rally against its Bitcoin trading pair.

This potential movement would also lead XRP to the highest price levels against Bitcoin seen by it since October of 2019, which is around the time at which the crypto was able to remain stable around $0.30 while Bitcoin declined towards $6,700.

Tags: cryptoXRPBTCXRPUSD
Tweet123Share218ShareSend
Win up to $1,000,000 in One Spin at CryptoSlots