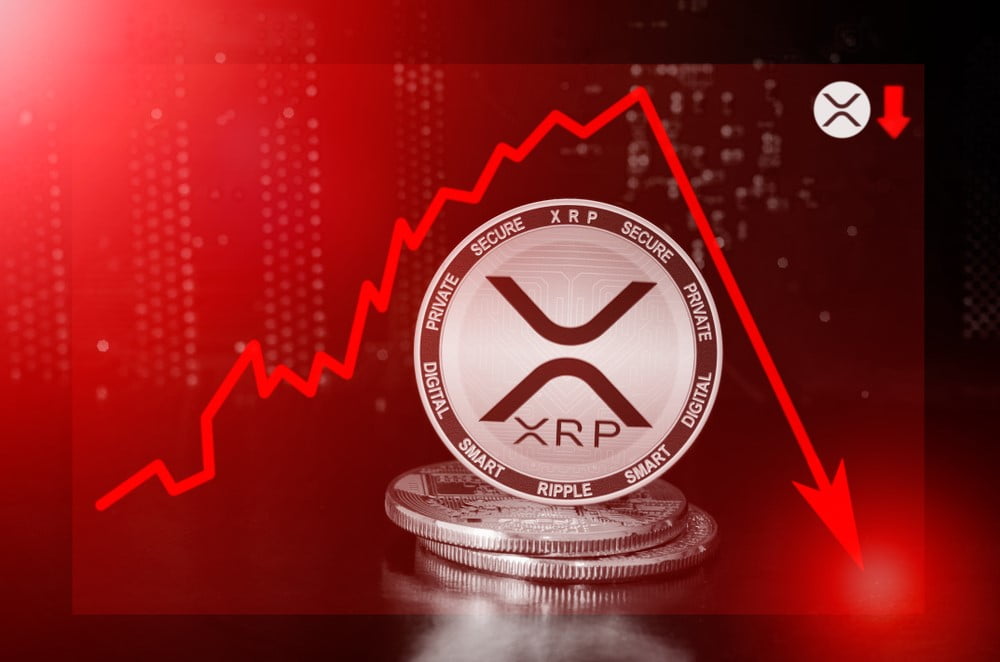 Ripple (XRP) Price Plunges to $0.22: Can Bulls Save This Key Support?

Ripple is down 5% and it broke the key $0.2300 support zone against the US Dollar. XRP price tested the next major support at $0.2200 and it is currently struggling to recover higher.

Yesterday, we discussed the chances of a sharp decline in ripple below $0.2300. XRP price failed to recover above the $0.2400 resistance and started a fresh decline below the key $0.2300 support level.

It declined 5% and traded below the $0.2250 support. It even spiked below $0.2200 and settled well below the 100 hourly simple moving average. A new weekly low is formed near the $0.2195 level and the price is now consolidating losses.

A clear break below the $0.2200 support zone might spark another nasty decline. The next major support could be near the $0.2120 level, where the bulls are likely to appear.

Hourly MACD – The MACD for XRP/USD is slowly moving into the bullish zone.

Hourly RSI (Relative Strength Index) – The RSI for XRP/USD is currently correcting higher towards the 40 level.

Tags: RipplexrpXRPUSDxrpusdt
Tweet123Share196ShareSend
Win up to $1,000,000 in One Spin at CryptoSlots