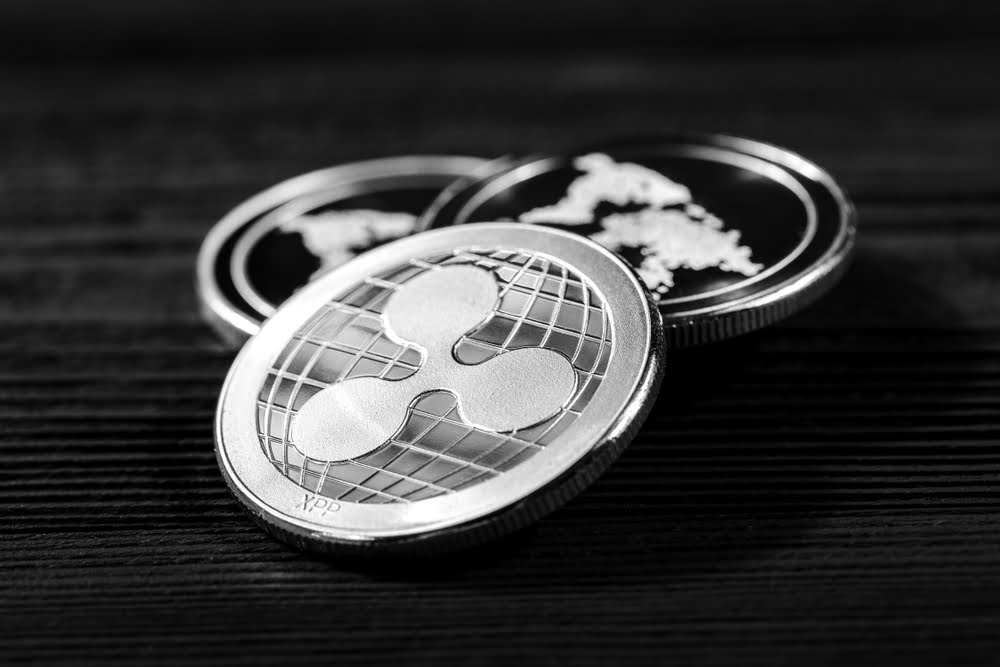 Over the past several months many cryptocurrencies have incurred relatively large gains that have put a significant amount of distance between their current prices and their 2018 lows. But much to the chagrin of investors, Ripple (XRP) has not been one of these cryptos, as it has remained relatively stable around the $0.30 region.

Today, however, Ripple has gained some upwards momentum after news broke regarding XRP’s Liquidity Index being added to the Nasdaq Global Index Data Service, joining Bitcoin and Ethereum, which were both added previously.

Although many investors directly equate positive price action with growing fundamental strength, the two are not inextricably linked, as often times cryptocurrencies incur massive price movements – both upwards and downwards – regardless of fundamental, news-based developments.

XRP, whose future largely hinges on whether or not banks begin taking to it to facilitate payments, has been floating slightly above its 2018 lows that were set in the mid-$0.20 region in late-December, and many investors are beginning to lose faith in it as it continues to face downwards pressure despite the improving market conditions.

Despite this, in the past week the embattled cryptocurrency has incurred a few positive developments that may ultimately help it climb out of its rut.

Today it was announced that Nasdaq would be adding Brave New Coin’s XRP Liquidity Index to its Global Index Data Service, which was developed by BNC with a goal of meeting the “marketplace requirement for a single, reliable and fair USD price for XRP — based on live real-world trading activity.”

In addition to this, it was also recently announced that Saudi British Bank (SAAB) – which is a subsidiary of banking giant HSBC – has officially launched its first Ripple-based payment system, although it remains unclear as to whether or not they will be utilizing xCurrent or the XRP-based xRapid.

Majed Najm, SAAB’s deputy managing director or corporate and institutional banking, spoke about their decision to use a Ripple-based payment system, saying:

“This step is part of the Bank’s ongoing efforts to provide the best banking services to customers, make use of the latest technology and global banking products available, and create methods and means to save time and effort for our customers.”

Over a one-month period, however, XRP is still down significantly from its highs of $0.37 that were set earlier this month.

This recent price surge may be technically significant for XRP, as it recently hit a price level below $0.30 that many analysts deemed to be a “do or die” price level for the cryptocurrency.

Peter Brandt, a popular analyst on Twitter, explained this in a recent tweet, saying its “do or die time for the $XRP bag holders.”

Do or die time for the $XRP bag holders pic.twitter.com/ZrRtHtBDCY

As the week continues on and XRP’s price action continues to unfold, it will likely grow increasingly clear as to whether or not growing fundamental strength will be enough to hold it above $0.30 and to propel it higher.

Tags: cryptoRipplexrp
Tweet123Share196ShareSend
Win up to $1,000,000 in One Spin at CryptoSlots