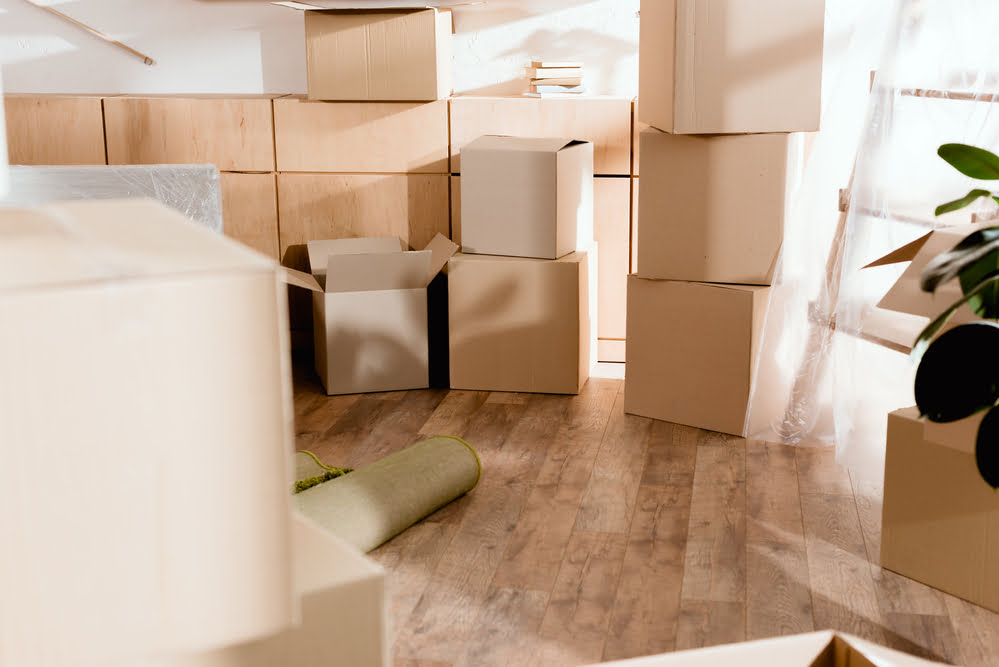 Ripple CEO Brad Garlinghouse pays tribute to the UK’s Financial Conduct Authority, as well as the Monetary Authority of Singapore.

In a tweet, Garlinghouse spoke highly of the way each regulatory authority oversees their respective territories. Going further, Garlinghouse said it’s no wonder that both the UK and Singapore have burgeoning crypto industries.

1/ UK’s FCA and Singapore’s MAS have been leaders for years in providing clarity on using/trading assets – no surprise that both countries have traditional FIs leaning into using this technology. DBS’ (pre)announcement today is a prime example. (1/2) https://t.co/xB3dUUG9sV

Ripple To Leave The U.S.?

The comments come as a follow on from Ripple’s threat to leave the U.S. over the lack of regulatory clarity.

News of this first gained widespread attention at the start of October, when Ripple CTO Chris Larsen voiced his increasing frustrations over the U.S.’s hostile stance towards the crypto industry.

Much of this frustration comes from, what Larsen perceives as, a regulatory body that favors Bitcoin and Ethereum. But, more than that, he said the upshot to all of this sees the U.S. far behind China in the “tech cold war“.

“Instead of pivoting to encourage U.S. innovation to keep up, they’ve done the opposite. They gave Bitcoin and Ethereum a pass, proof-of-work systems that benefit China, weirdly. But everything else is still in limbo, or worse, kind of regulated through enforcement.”

As a result, some observers have slammed Ripple over their threat to leave the U.S. But Garlinghouse was quick to defend the firm by deflecting blame on the Securities and Exchange Commission.

He then went on to say that “fleeing” the U.S. is not something he wants to do. However, given the state of the U.S. crypto landscape, he is forced to consider setting up elsewhere.

“Some have suggested Ripple is “fleeing” the US, let me unequivocally say this is absolutely not the case. We’re a proud US-based company, and would like to stay here but a lack of regulatory clarity and level playing field is forcing us to evaluate other jurisdictions.“

To illustrate his point, Garlinghouse spoke about the lack of a single national crypto framework in the U.S.

“The lack of a single national regulatory framework is putting US innovation and US companies at a significant disadvantage. All we’re asking for is a level playing field – if we need to move to another country to get that, then that’s the path we will have to take.“

He added that eight different US regulatory bodies each hold a different view on the legal standing of crypto. And without a unified approach, conducting crypto business in the U.S. is a guessing game.

However, last week’s DOJ report lists 8 separate US reg bodies each with a different view: crypto is property, crypto is a commodity, crypto is a virtual currency, crypto is a security, etc. Regulation shouldn’t be a guessing game. https://t.co/B18ZIVodZC (3/5)

As well as the UK and Singapore, rumors have surfaced that Ripple is also considering Switzerland and Japan as possible destinations for a relocation.

Tags: Brad GarlinghouseregulationXRPUSDxrpusdt
Tweet123Share196ShareSend
Win up to $1,000,000 in One Spin at CryptoSlots