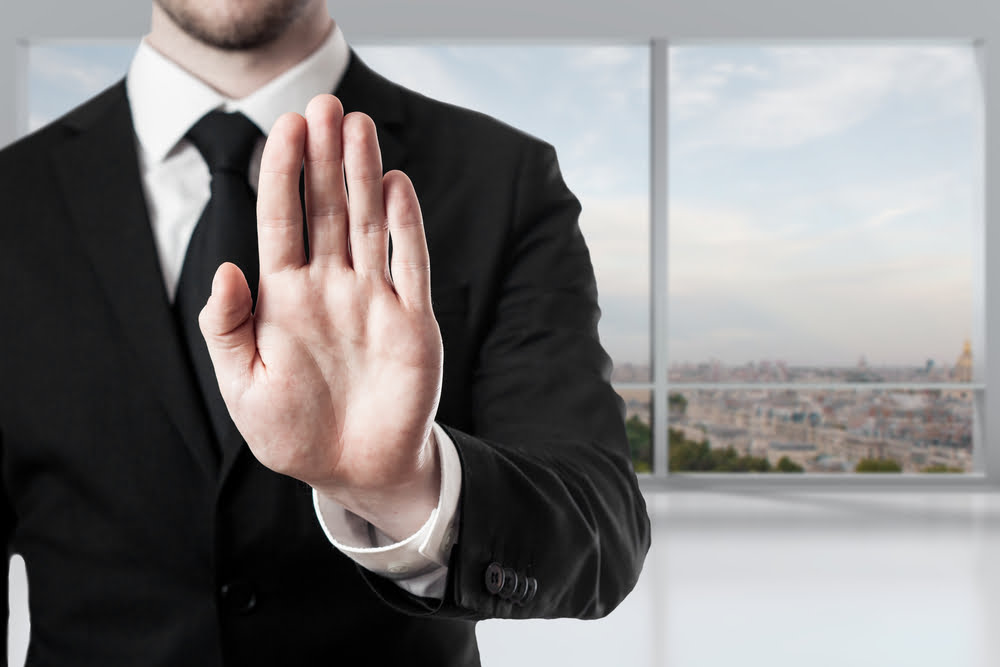 Ripple CEO Brad Garlinghouse reiterated his concerns over the lack of regulatory clarity from the U.S. Securities and Exchange Commission (SEC).

Previously, both Garlinghouse, and Ripple CTO Chris Larsen, had expressed a desire to leave the U.S. due to what they perceive as stifling conditions.

More recently, in a CNN interview, Garlinghouse said little has changed. And in the absence of clear SEC guidance, U.S. investors are cautious over investing in XRP.

Using the example of the growth of the internet, Garlinghouse said, during the burgeoning period of internet development, a clear regulatory framework paved the way for U.S. internet firms to grow and dominate.

“We certainly saw that in the age of the internet, twenty plus years ago, that the U.S. had clear regulatory framework. That allowed investors to come in and make those investments.”

But now, in the case of cryptocurrency, it’s overseas regulators that are encouraging growth through clarity of regulation.

Garlinghouse fears that without regulatory certainty, the U.S. cryptocurrency industry will continue to lose ground.

More specifically, he feels frustrated that XRP faces challenges that don’t apply to either Bitcoin or Ethereum.

Ripple Aggrieved That Bitcoin and Ethereum Get a Pass

In June 2018, SEC Director William Hinman gave a speech at the Yahoo Finance All Markets Summit in which he declared Bitcoin and Ethereum were not securities.

In determining this, Hinman referenced several key points to do with the Howey test. His verdict came down to a judgment that both Bitcoin and Ethereum are decentralized.

“But this also points the way to when a digital asset transaction may no longer represent a security offering. If the network on which the token or coin is to function is sufficiently decentralized – where purchasers would no longer reasonably expect a person or group to carry out essential managerial or entrepreneurial efforts – the assets may not represent an investment contract.”

As things stand, the SEC has failed to deliver a verdict on whether XRP is a security or not.

On that, Garlinghouse said, when you have that uncertainty, investors and developers are afraid to come on board. This is not the case in certain overseas markets, where regulatory clarity boosts crypto development in the locale.

“Today, here in the United States we’re actually out of step with some of the other G20 markets around the world. In the U.K., or in Singapore, or in Japan, you have had that regulatory clarity.”

To illustrate this point, Garlinghouse dropped a bombshell by saying 95% of Ripple customers are non-U.S. He then went on to say the firm has many potential U.S. customers just waiting on the sidelines for the SEC to make a call.

With that in mind, it’s understandable why Ripple is eyeing a move abroad.

Tags: RippleXRPUSDxrpusdt
Tweet123Share196ShareSend
Win up to $1,000,000 in One Spin at CryptoSlots