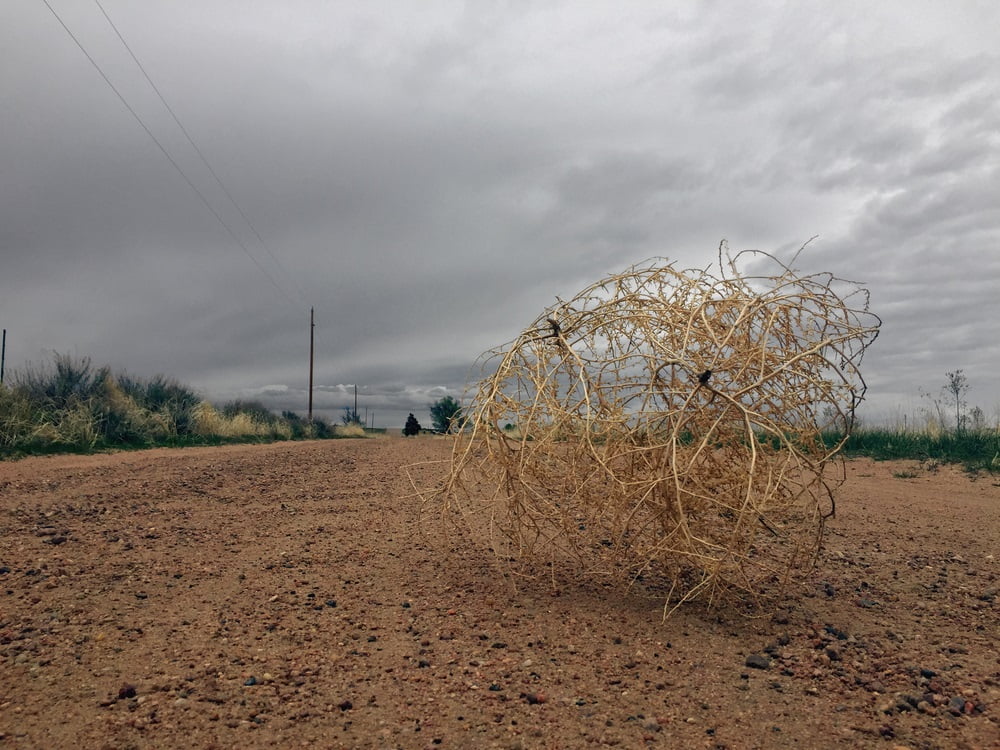 Following the creation of Venezuela’s state-backed cryptocurrency, the Petro, citizens in the economically tumultuous country say that use of the Petro is nowhere to be found.

The new investigative report from Reuter’s comes just a couple weeks after President Maduro declared it as the second national currency and mandated that banks adopt it as a traditional currency.

The Petro was seen by the government as the solution to the country’s economic issues, which include the hyper-inflation of the state’s fiat currency, the Bolívar. Since its launch in February, citizens say that no one is using the Petro.

Speaking to Reuters, Igdalia Diaz, a homemaker, said that “there is no sign of the Petro here,” while speaking about the crumbling infrastructure, failing schools, and widespread starvation.

Interestingly enough, the Petro hasn’t been listed on any major cryptocurrency exchanges and isn’t accepted at the majority of shops in the country. Many see the launch of the Petro as being a cash grab by state officials, like President Maduro, who claims that the crypto has raised $3.3 billion that has been used to pay for import fees.

Lack of liquidity, and U.S. sanctions against the crypto, are partially to blame for the lack of widespread adoption. Analysts also claim that it is unlikely that the initial coin offering (ICO) brought in a significant amount of funds, with Tom Robinson, chief data officer and co-founder of Elliptic, a blockchain data company, explaining that:

“This certainly doesn’t look like a typical ICO, given the low level of transaction activity. We have found no evidence that anyone has been issued a petro, nor of it being actively traded on any exchange.”

Investors around the world invested in the Petro ICO, feeling that the first state-backed cryptocurrency would offer a great investment prospect if it successfully adopted. However, most of these investors are now claiming that they were scammed.

On an online cryptocurrency forum, Bitcointalk, some Petro investors stated that they feel they were scammed, while others blamed U.S. sanctions for the lack of liquidity. One poster who claimed to be an investor said, “as of now yes we got scammed, time will tell if it was a good investment or not.”

Although the Petro is not seeing adoption in Venezuela, the cryptocurrency Dash has experienced surging adoption rates due to its cheap and rapid transaction times, and a huge marketing push from the Dash Core Group. While speaking to Business Insider, Dash Core Group’s CEO, Ryan Taylor, said:

In addition to quick transaction times and low fees, companies see the benefits of using cryptocurrencies, like Dash, in countries like Venezuela because they lose money in the time it takes to process a credit card transaction.

“Effectively, even if I accept a credit card, three days later when the funds hit my account, it’s worth significantly less in Venezuela than when the authorization went through.”

The use of cryptocurrencies in countries suffering from economic turmoil proves their utility, providing individuals with an alternative method of payment superior to that of their state’s fiat currency. Citizens in Turkey have also notably been using cryptocurrencies, like Bitcoin, over fiat currency due to similar economic problems.

Tags: cryptocurrencyDashMaduropetroVenezuela
Tweet123Share196ShareSend
Win up to $1,000,000 in One Spin at CryptoSlots