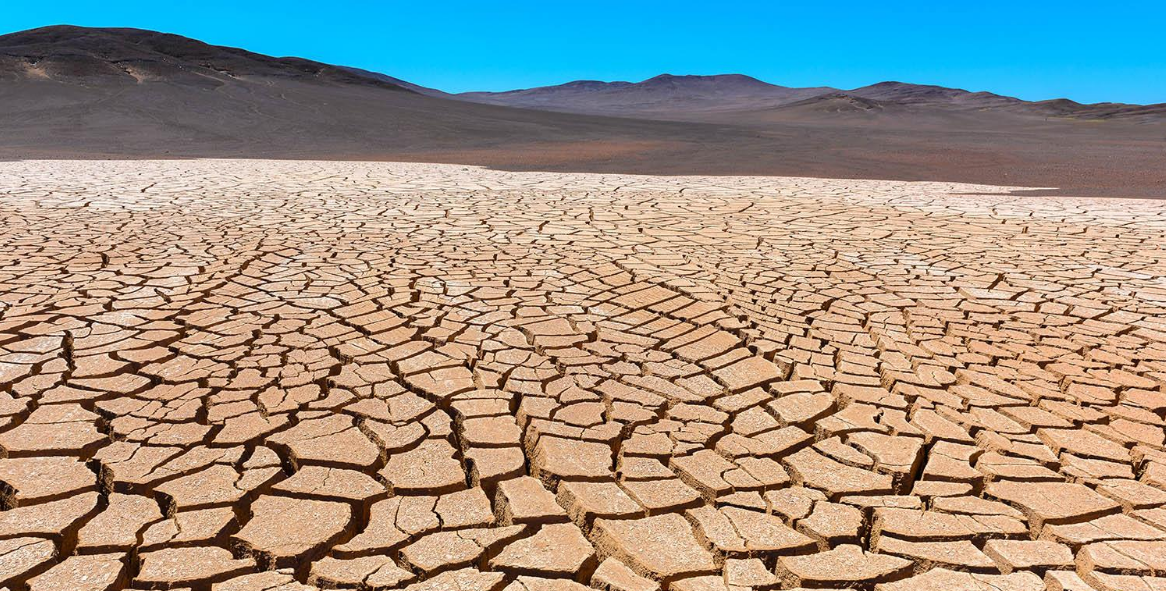 Another tumbling block for Polkadot (DOT) as its price has declined by over 10% touching $7.70 after closing July in flying colors. Further, DOT seems to hold on to the support zone above $8 especially as the coin will encounter hurdles at $10.

Just when it thought it was bound for the home run, the ETH killer succumbed and slumped after wowing everyone with an impressive bullish streak. More so, Polkadot was seen to have a bearish movement and has tanked to $7.70.

As July was nearing its end, DOT harbored support coming from the bulls. Dubbed the top performer among all altcoins, DOT is winning by over 40% as seen from July 26 to 31 showing five successive green candles. Impressively, DOT’s powerful performance helped the coin tick off previous resistance levels.

CoinMarketCap data shows that DOT was able to bounce back from an intraday low on July 26 that registered at $6.53 jumping to as high as $9.21 by July 31.

As of this writing, DOT was able to recover and made some gains seen at $8.22 which shows a price pump of 4.72% according to the CoinMarketCap daily chart. Despite the gains, DOT is facing hurdles at $10. It is believed that if the bulls pushed harder, it could breach the current level and escalate further.

DOT seems to be putting a tight grip on the $8 support zone to stop further decline. Meanwhile, the DOT price should stay afloat or above the critical support level of $8 because if it inches below that zone, the coin will have to target a lower support level or around $6.

According to Piers Ridyard, Radix CEO, Polkadot was negatively impacted by the recent attack on the Nomad chain which took out a sum of roughly $190.7 million. Consequently, after the attack, Nomad was crippled and lost roughly $190 million of TVL.

With DOT price trying to brave the current and deter a further decline, the rest can anticipate if the bulls will give DOT the needed push to wing it in the next coming days.

Tags: btcusdDOTDOT Priceethbtcethusdpolkadot
Tweet123Share196ShareSend
Win up to $1,000,000 in One Spin at CryptoSlots