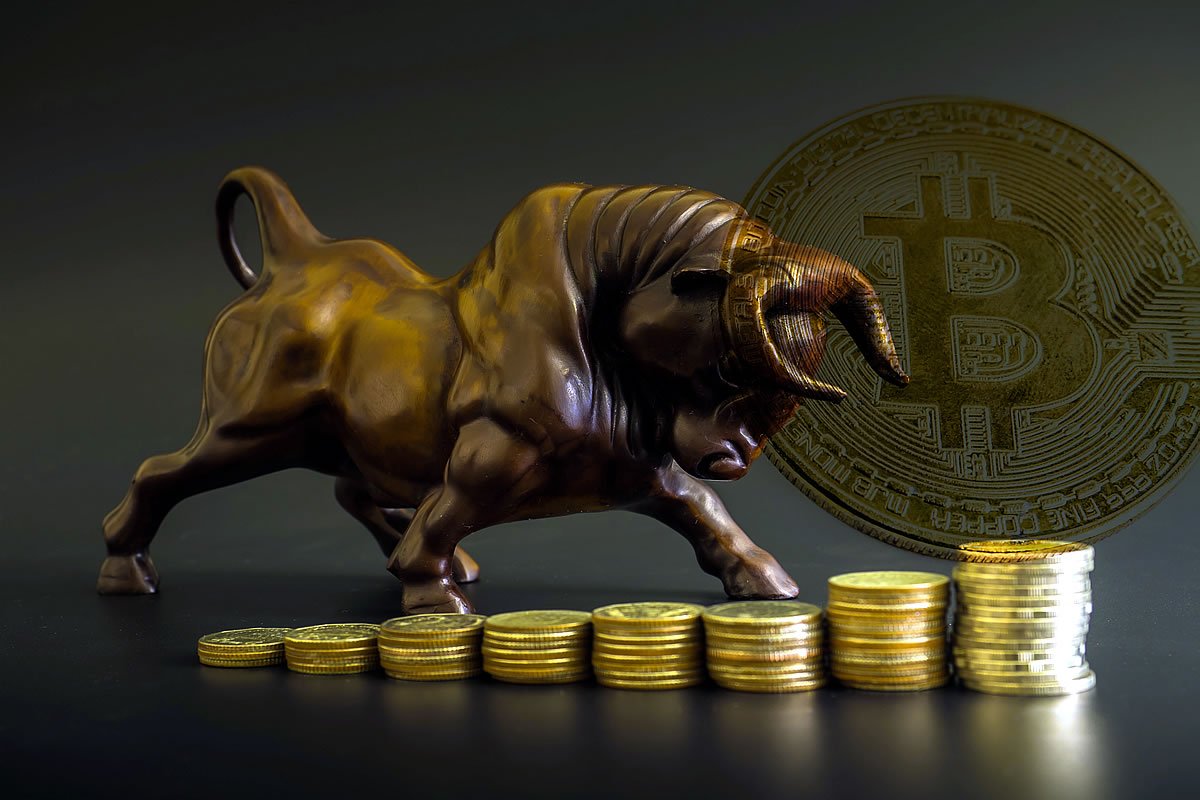 Cryptocurrency markets have fallen by more than 70 percent this year. But according to a veteran from the industry, they are standing at the edge of a revolution.

Patrick Byrne, the CEO of Overstock, an Amazon-like marketplace which accepts payments in Bitcoin, said in a recent interview that he is still expecting cryptocurrencies to reach mass adoption. The Bitcoin bull highlighted the failure of the mainstream financial systems and how the people working under these systems have abandoned their hyperinflated currencies for decentralized assets like Bitcoin.

“People turn to it where they collapse, such as in Venezuela or Cyprus or Syria, something like that,” Byrne told YouTuber Naomi Brockwell.”When people start getting into it is when their [own] financial systems collapse. So yes, given that I think the entire modern financial system is a big Keynesian, magic money tree Ponzi scheme, I do expect that the day will come when people turn to crypto.”

Bitcoin this year has fallen by almost 60 percent against the US Dollar. The hype around the digital currency in 2017 assisted it hitting an all-time high near $20,000. People went long on Bitcoin’s higher high formations, believing that the asset would ultimately touch half a million by the end of 2018. However, every financial in the same year reported heavy losses. The bearish status was visible even in the altcoin markets, where top coins, including Ripple and Ethereum, plunged even more than Bitcoin.

The Recovery in Q3

Almost every top cryptocurrency by market cap seems to have established a robust bottom level during the Q3 2018 price action. While Ethereum and Ripple have corrected by 35 and 98 percent, respectively, towards the positive territory, Bitcoin’s gains amount to a circa 9 percent since the bottom formation near $6,000. At the same time, the volatility of Bitcoin has dipped to its record minimum ever, leading speculators to believe that the asset is gradually being treated as a store of value.

It could be true, given the growing interests of institutional investors into the Bitcoin space. From the news of the Securities and Exchange Commission’s likelihood of approving a Bitcoin ETF to the willingness of mainstream investors to add cryptocurrencies to their investment portfolios, fundamentals are helping Bitcoin look bullish in long-term. The bottom formation near $6,000 attests to the same, with traders believing that a lot of big investors have entered the bitcoin space near the same level. So, it would be unlikely if the market dips anywhere below $6,000.

However, Byrne didn’t comment on whether Bitcoin could be the champion of an ongoing race to coin supremacy, especially when there are plenty of speedier and technologically advanced cryptocurrencies around. “Whether bitcoin is the one, whether bitcoin has solved its speed problems or it’s another cryptocurrency, only time will tell,” he added.